How Some Companies are Trying to Capitalize on Flexible Film 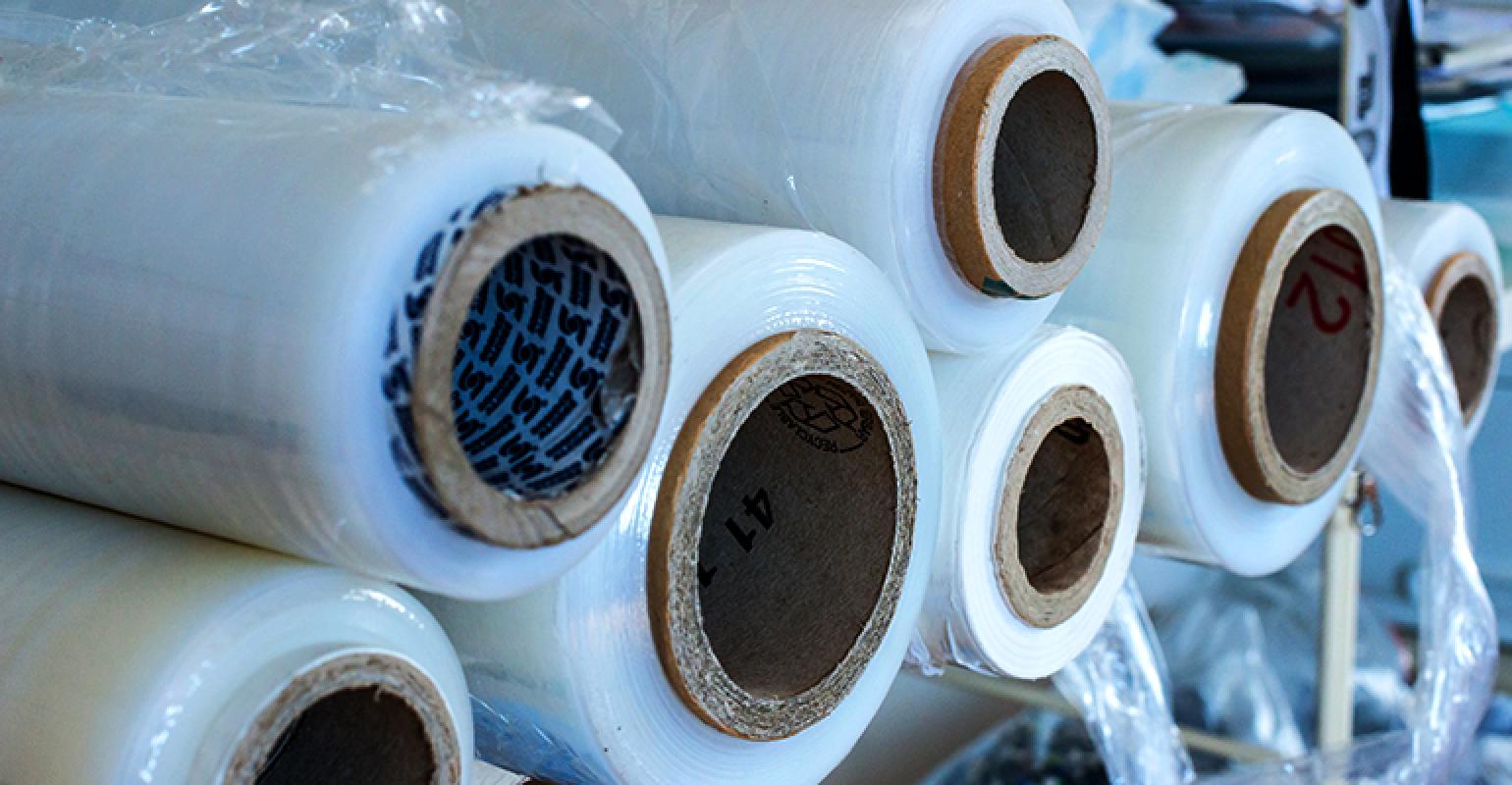 Enterprising manufacturers and processors are trying to work with some of these films.

Flexible film is entering the waste stream in increasing volumes, but less of it is recycled than many other plastics. Films present unique recycling challenges, with some types more problematic than others. Multilayered films, for example, create the greatest headache due to challenges in separating layers.

Polyethylene is the easiest to work with from a technical standpoint, yet material recovery facilities (MRFs) toss 90 percent of it, mainly due to contamination, according to Tim Buwalda, a senior consultant at Orlando, Fla.-based RSE USA who authored a Closed Loop Foundation study on investment opportunities in film plastic recycling.

Enterprising manufacturers and processors are trying to work with some of these films.

Meanwhile, consumer goods company, Unilever, is funding a pilot using chemicals to separate layers, which Buwalda says is showing promise. “One, it’s technologically feasible. Two, it can operate at a high commercial scale, so it’s potentially economically feasible,” he says.

In another case, IntegriCo Composites based in Sarepta, La., makes composite rail ties from a range of wasted flexible films through its patented processing technology.

“Regarding forward utilization of films … IntegriCo’s appetite is very large,” IntegriCo Composites CEO Scott Mack says. “We are looking for some low-level support today to slightly modify our existing production line in order to accelerate our consumption of films from approximately 200,000 pounds per month to in excess of 1.2 million pounds per month.

“I believe that IntegriCo possesses quite an advantage in the film consumption area, based upon our patented conversion technology in use today,” Mack says. “Now I am looking to see who [in the railroad industry] is serious about making 30 to 40 percent of every one of my 250-pound railroad ties out of flexible film.”

In late 2014 Troy, Ala.-based KW Plastics began a research project to determine if polyethylene films could be recycled at MRFs. It tested material that was semi sorted at the facility.

“During that project, we successfully washed selected MRF film and were able to use it as an additive in some of our extrusion grade resins,” says J. Scott Saunders, general manager of KW Plastics recycling division. “But the cost of converting this material was very high, compared to bottle scrap. And as the market for high-density polyethylene (HDPE) began to fall, not enough spread existed between the cost of the bale and the value of the resin to make this a viable project. If the market for HDPE increases in value to the point that this project would be profitable, we would reconsider the program.”

The way to push forward, says Buwalda, is by investing in emerging technologies and developing markets for this under-recovered stream. He has recommendations to put such efforts into action.

With polyethylene film, which winds its way into MRFs and is often dirty, he recommends wash plants funded by grants and loans to decontaminate.

For polypropylene film Buwalda recommends focusing on market development, first recruiting manufacturers to do product testing, then finding recyclers. “So you began with the product demand side (end user) and then move along the recycling chain, finding a reclaimer, and then collector,” he says.

For the more complex films, where processing methods are in their infancy or nonexistent, he recommends research and development grants to support new technology.

Portland, Pa.,-based Ultra-Poly recycles flexible films from the oil and gas fracking industry, used as liners at drilling sites. It also recycles film from hoop houses. The material is made into medium- and high-density pellets that go into extrusion applications for commodities like lawn and garden products.

But the material comes in very dirty, says Kevin Cronin, the company’s vice president of research and development and sustainability. So Ultra-Poly developed what Cronin calls a robust and commercially viable dry cleaning process.

“The process [tweaked for each of the two films types] yields high-quality products we can clean and reclaim without water, so we conserve resources and avoid needing to treat wastewater,” says Cronin.

Still, before these challenging materials can realize true value on a large scale, consumers need to know how to separate by film type, says Buwalda.

“There has to be that education component. Then technology for sorting, and then market development for end use demand,” he says.