During a dive in the Mariana Trench, the deepest point of the ocean, Dallas businessman Victor Vescovo claims to have found a plastic bag.

Microplastics were found in the air despite the mountains being in an extremely remote area.

A total of 24 German beer brands was analysed for the contents of microplastic fibres, fragments and granular material.

An equivalent of 123 million to 300 million plastic bottles worth raining down each year on national parks and wilderness areas in the American West.

A total of 19 honey samples, mostly from Germany but also from France, Italy, Spain and Mexico, were analysed for non-pollen particulates. In both honey and sugar samples, granular non-pollen material was observed.

The occurrence of microplastics (MPs) in saltwater bodies is relatively well studied, but nothing is known about their presence in most of the commercial salts that are widely consumed by humans across the globe.

Microplastics are recognized as a growing environmental hazard and have been identified as far as the remote Polar Regions, with particularly high concentrations of microplastics in sea ice.

Microplastics are ubiquitous, and considerable quantities prevail even in the Arctic; however, there are large knowledge gaps regarding pathways to the North. To assess whether atmospheric transport plays a role, we analyzed snow samples from ice floes in Fram Strait.

Microplastics are ubiquitous in natural environments. Ingestion of microplastics has been described in marine organisms, whereby particles may enter the food chain.

The isolation of remote islands has, until recently, afforded protection from most human activities. However, society’s increasing desire for plastic products has resulted in plastic becoming ubiquitous in the marine environment, where it persists for decades. 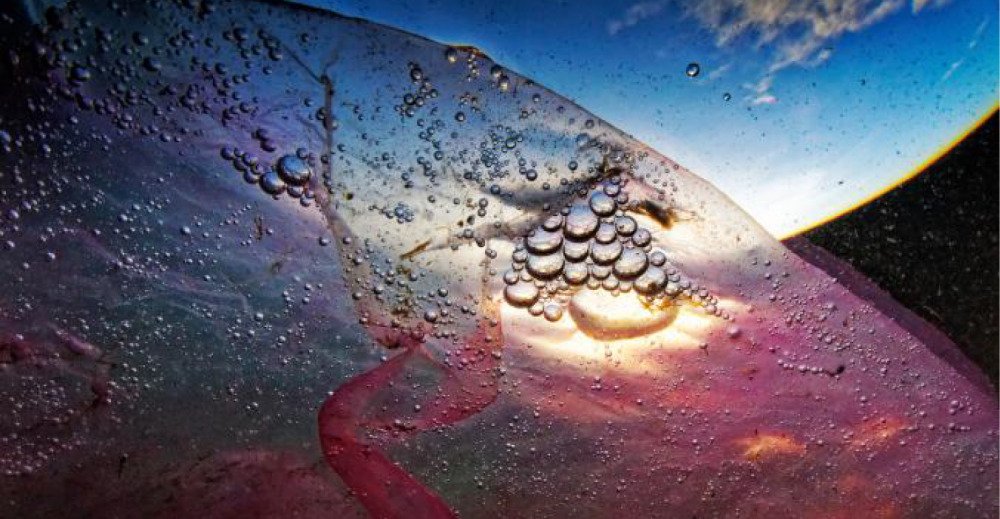