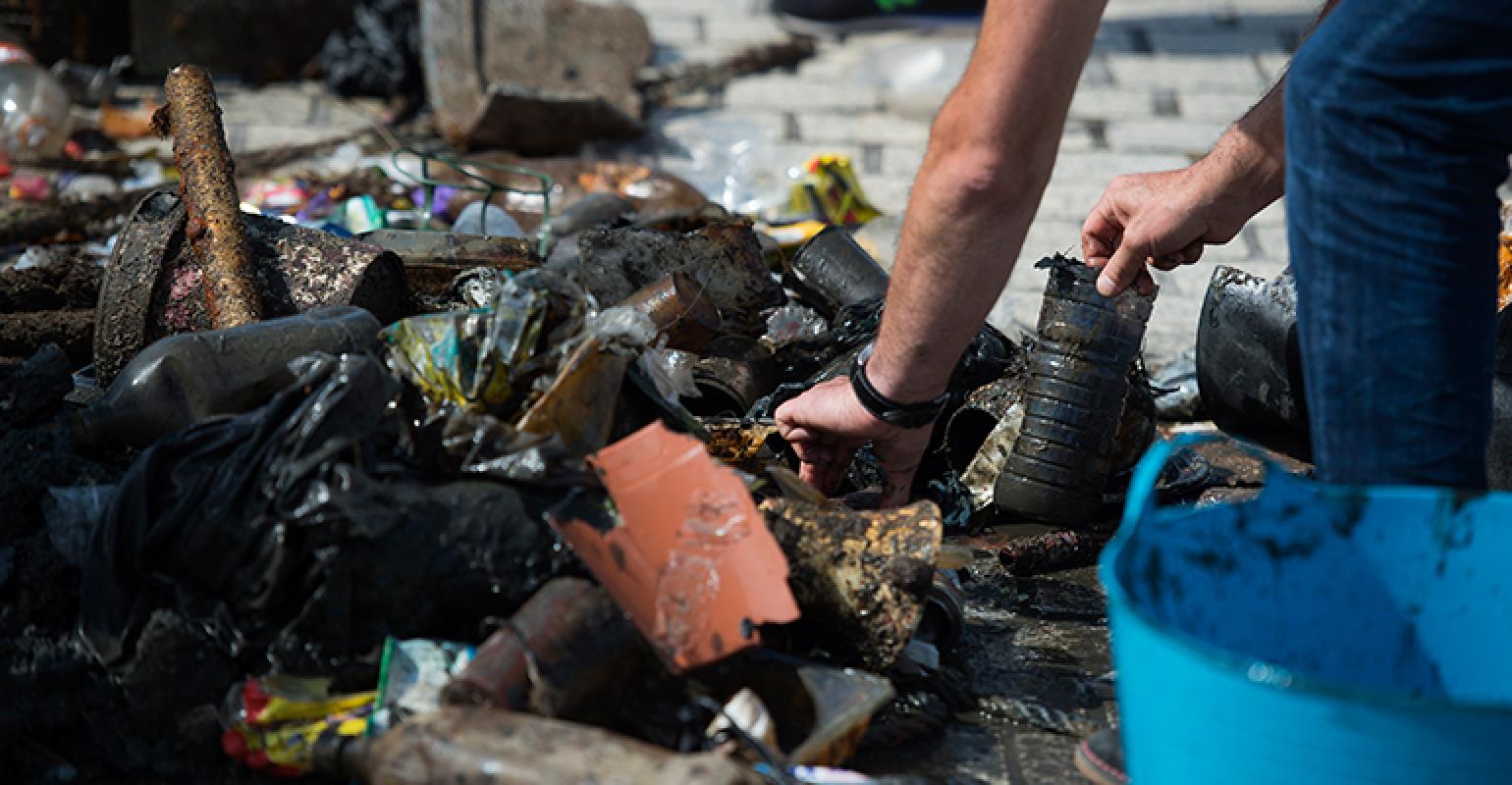 G20 members have vowed to promote a comprehensive approach to prevent and reduce plastic litter from entering the oceans.

A group of 20 environment ministers agreed to adopt a new plan to tackle the marine plastic pollution crisis during the G20 Energy and Environment Ministers Meeting in Karuizawa, Japan, on June 15.

Under the new framework, G20 members aim to promote “a comprehensive lifecycle approach to prevent and reduce plastic litter” from entering the oceans through international cooperation and other measures, Reuters reports. According to the report, Japan will hold the first meeting under the new framework this fall.

Group of 20 environment ministers agreed on Sunday to adopt a new implementation framework for actions to tackle the issue of marine plastic waste on a global scale, the Japanese government said after hosting the two-day ministerial meeting.

Environment and energy ministers of the Group of 20 major economies met this weekend in Karuizawa, northwest of Tokyo, ahead of the G20 summit in Osaka, western Japan, on June 28-29.

One of the top issues was ocean plastic waste as images of plastic debris-strewn beaches and dead animals with stomachs full of plastic have sparked outrage, with many countries banning plastic bags outright.