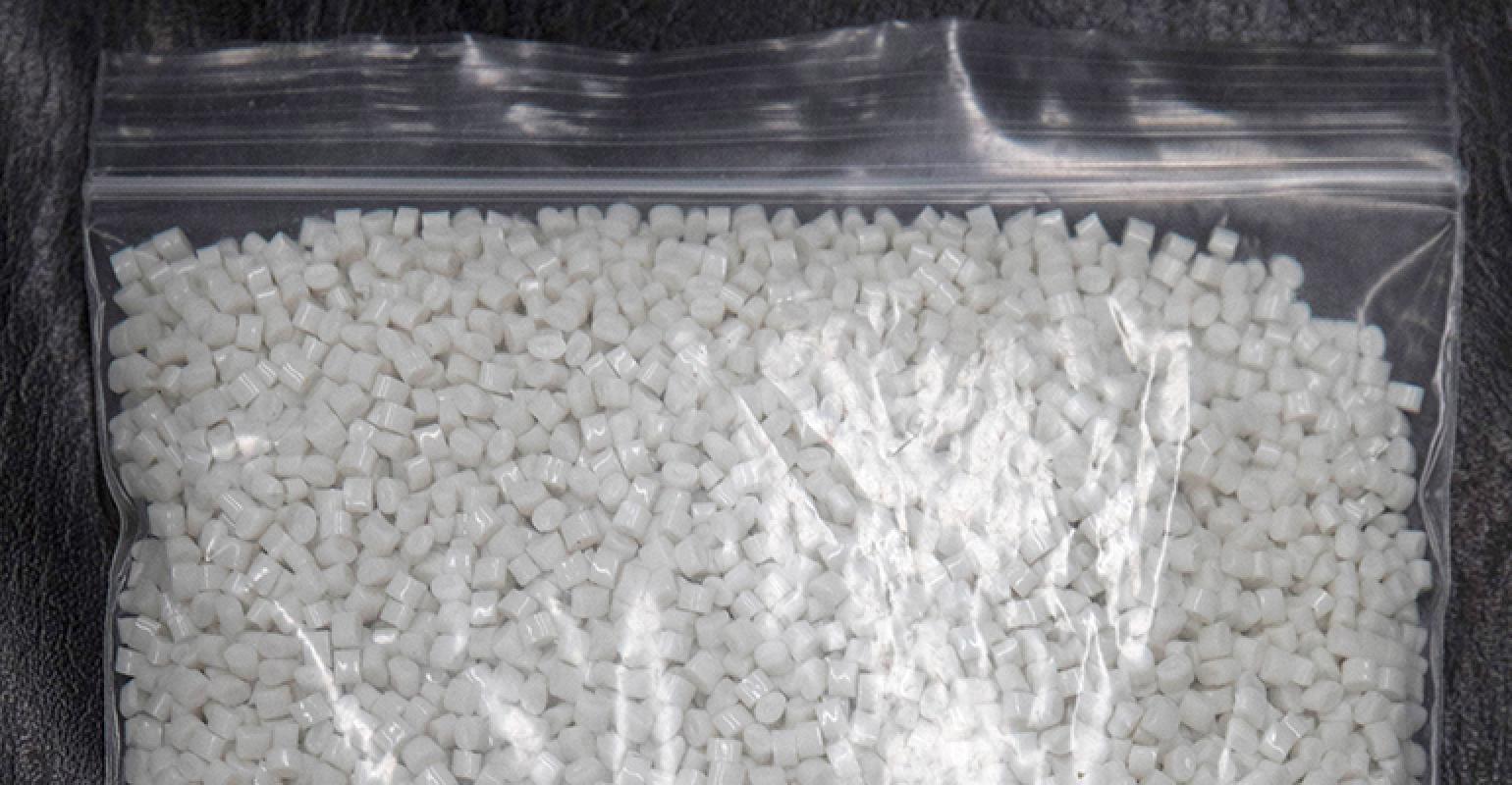 As recyclers try to keep up with an influx of newly produced virgin plastics, major petrochemical companies that extract and process the fossil fuels used to make plastics have convinced consumers that they can recycle their way out of the global trash problem. That’s according to a recent HuffPost article that explores how fossil fuel companies are making the plastic waste crisis worse in America.

The report notes that fossil fuel giants like ExxonMobil and Shell, as well as plastic makers like SABIC and Formosa Plastics, are building and expanding at least five ethane cracker plants in Appalachia and along the Gulf of Mexico. The facilities will turn ethane into polyethylene pellets, which can be made into a variety of products, including milk jugs, shampoo bottles, food packaging and the air pillows that protect e-commerce orders.

The article goes on to say that there already are 350 million tons of new plastics produced worldwide annually, and that is in juxtaposition to dismal global recycling rates.

So many things we buy come packaged in plastic containers or wrappers that are meant to be used once, thrown away and forgotten ― but they don’t break down and can linger in the environment long after we’re gone. It’s tempting to think that we can recycle this problem away, that if we’re more diligent about placing discarded bottles and bags into the curbside bin, we’ll somehow make up for all the trash overflowing landfills, choking waterways and killing marine life.

For decades, big petrochemical companies responsible for extracting and processing the fossil fuels that make plastics have egged on consumers, reassuring them that recycling was the answer to our trash crisis. Just last month, Royal Dutch Shell executive Hilary Mercer told The New York Times that the production of new plastics was not the problem contributing to millions of tons of plastic waste piling up in landfills and drifting in oceans. Instead, she suggested, the problem is one of improper waste disposal. Better recycling, she implied, is the solution.