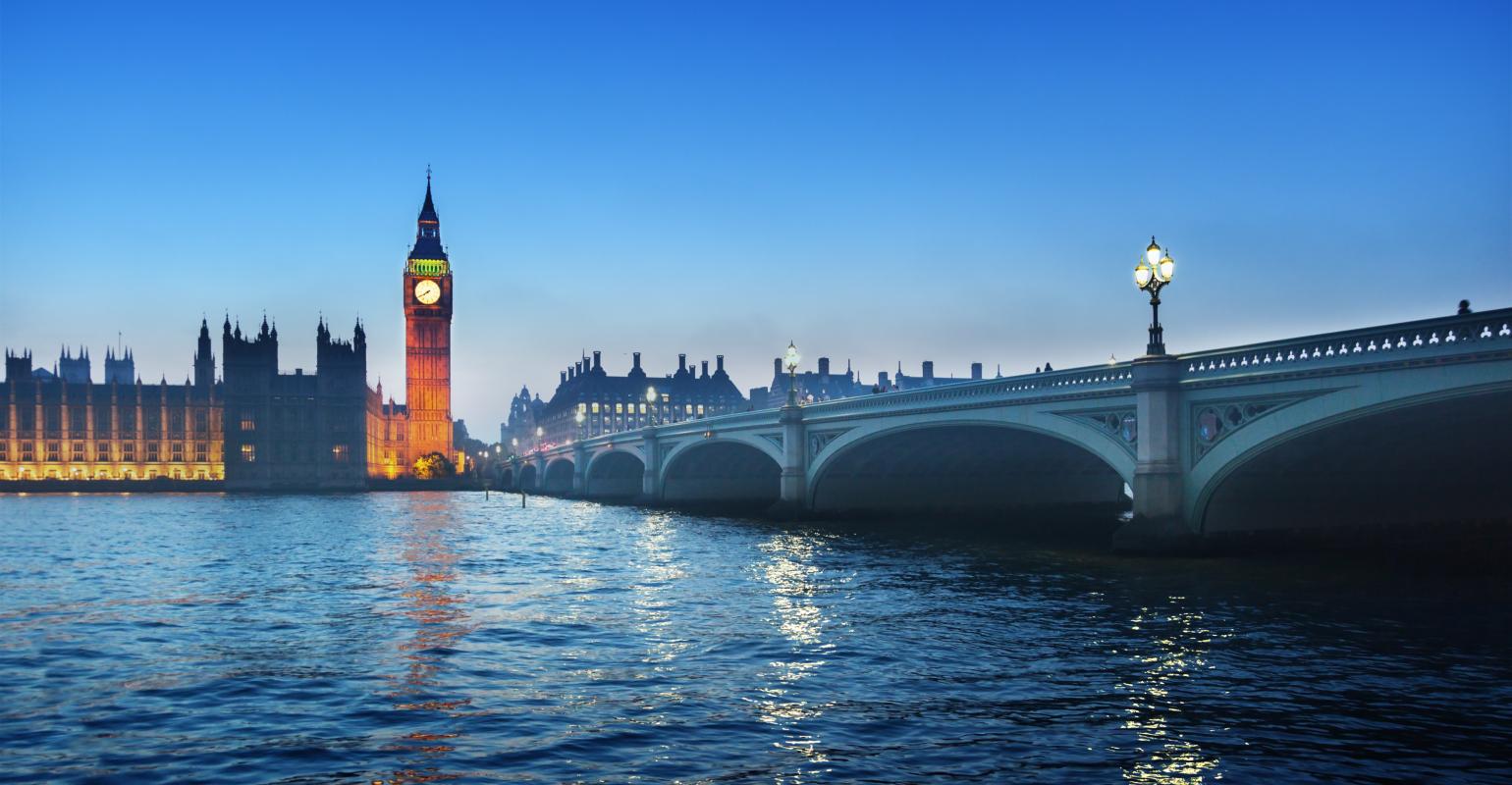 How one man quit his job as a management consultant and converted his bicycle into a floating vehicle to raise awareness of plastic pollution.

Dhruv Boruah used to work as a management consultant, spending 14 hours a day in front of a screen. Now, the adventurer from London spends his days clearing plastic from the city’s waterways. But there’s a catch—he does it on a floating bicycle.

Boruah began his campaign, The Thames Project, a year ago to raise awareness of the dangers of plastic pollution and to inspire people to take action. He also works with councils, businesses and communities to encourage them to reduce their plastic footprint.

Boruah began his cleanups on the River Thames and now ventures to other rivers across the country. He cycles to a river with just a backpack, takes about 40 minutes to convert his bike into a floating vehicle and launches on the water to "become like Jesus for a little bit."

After racing a yacht from London to Rio de Janeiro, adventurer Dhruv Boruah learned that another team taking part in that same race had come across two turtles tangled in plastic in the middle the Atlantic Ocean. Thinking about all the other victims of plastic pollution in our oceans, Boruah was compelled to act.

So, back home in London, he pieced together a bamboo bicycle, put yellow floats on either side, and added a rudder and a pedal-powered propeller to the front. Then, with a fishing net hooked on either side, he began cycling on the city's rivers and canals collecting plastic waste.

The idea is not to singlehandedly rid London's waterways of plastic — that's too big a job for one man on a floating bicycle.