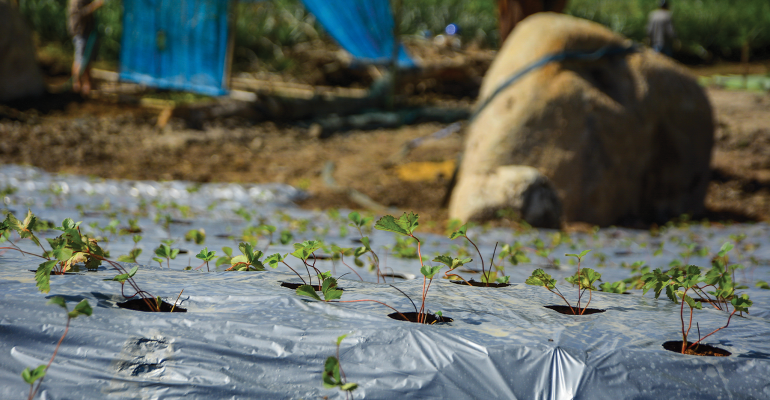 From seed to soybean, farmers are aware of plastics in agricultural systems, but the perception of microplastics in irrigation is fluid, according to a new study in Science Direct.

From seed to soybean, farmers are aware of plastics in agricultural systems, but the perception of microplastics in irrigation is fluid, according to a new study in Science of the Total Environment.

Irish researcher Clodagh King along with her team studied responses from 430 Irish farmers regarding the impact of plastics on the environment and the monetary and supply chain implications of pollution.

While 57 percent of farmers were "relatively aware" of microplastics, they indicated that they had more general knowledge about plastic pollution rather than microplastics in aquatic environments.

"This was also evident when it came to their perception of the risks plastics pose on the environment with more farmers believing that aquatic environments are at greater risk than the terrestrial environments," researchers wrote.

Most - about 88 percent - of farmers responded that they are concerned about the waste they generate while growing crops.

"Agricultural plastic disposal methods vary and recycling rates mostly depend on the type of plastic, the cost of recycling and access to facilities," the study's abstract indicated. 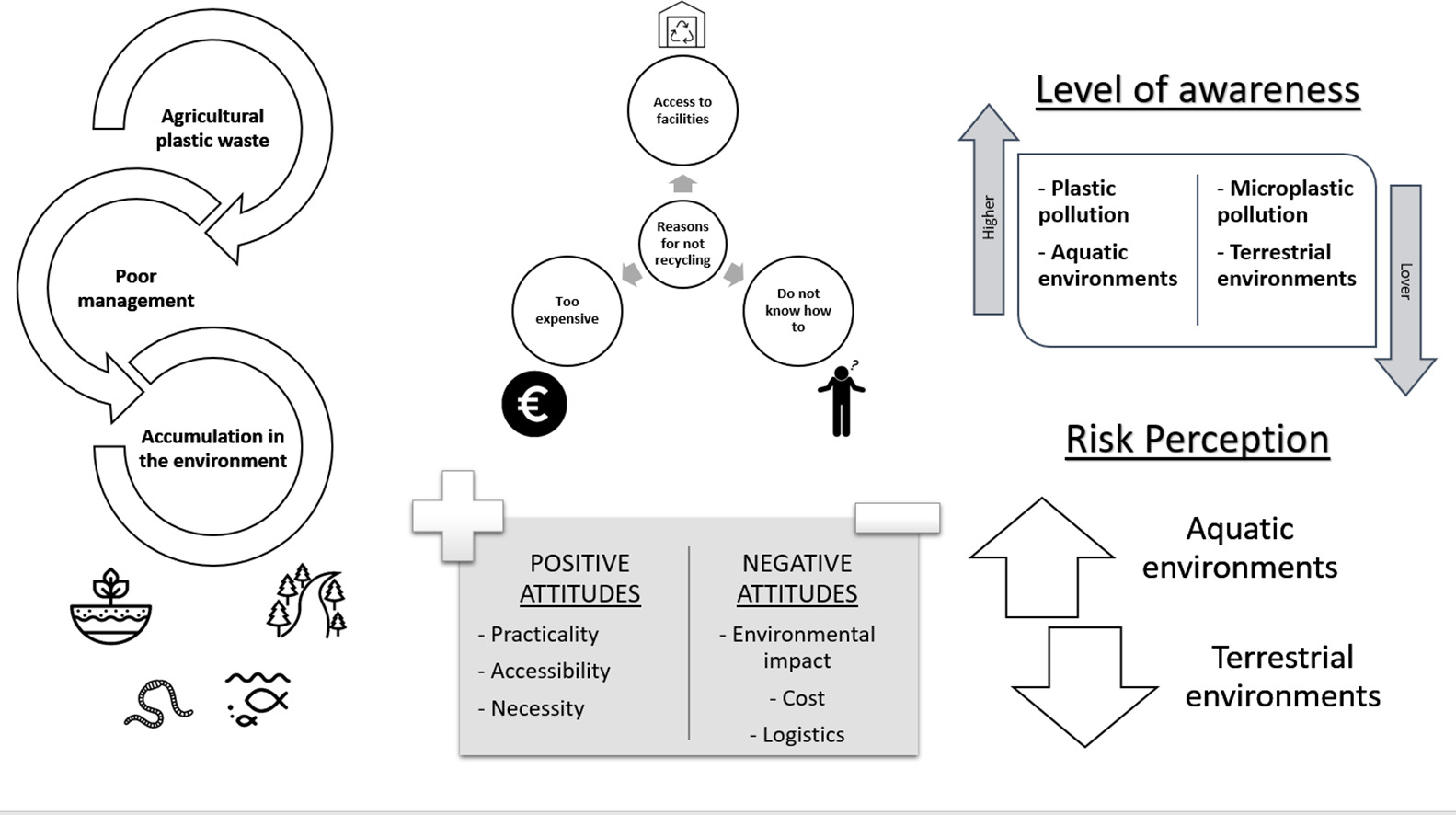 Researchers concluded that further efforts to study plastic and microplastics in agricultural practices must be conducted and disseminated to policy makers and the general public to generate greater awareness and discussion.

Furthermore, they said: 'In addition to this, several developments are needed in a collective effort by governments, policy-makers and other stakeholders to reduce plastic and microplastic problems in agriculture."