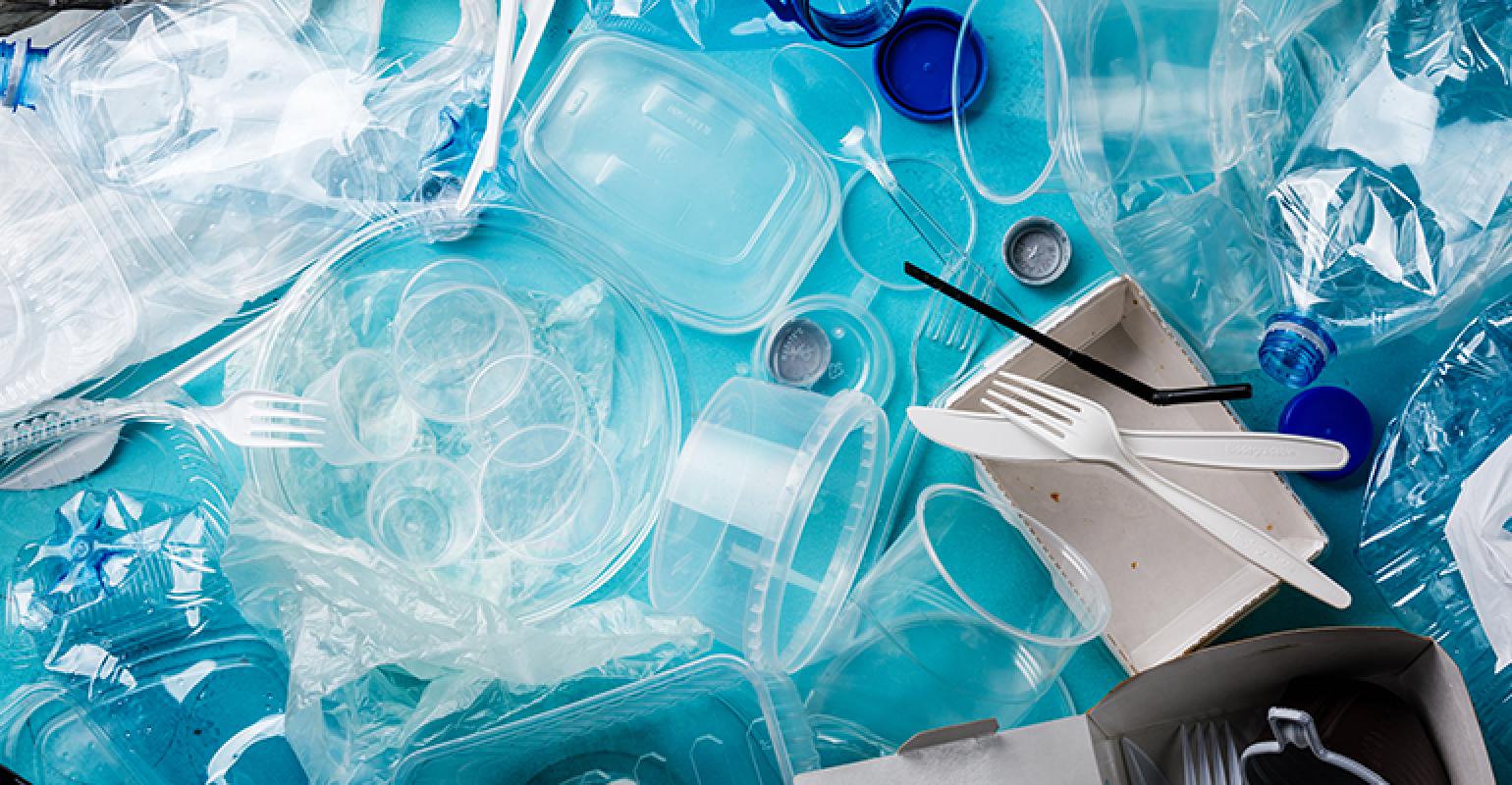 Brussels, home to EU headquarters, hopes to use profits from a plastics waste tax to fill a “Brexit gap” in the budget.

The European Union (EU) is considering a tax on plastics for member states.

Financial Times reports that as part of its initial budget proposal in 2018, the European Commission proposed a tax on nonrecycled plastic. Now, Brussels, home to EU headquarters, hopes to use profits from a plastics waste tax to fill a “Brexit gap” in the budget, according to the report.

In addition, the report notes, Brussels hopes to convince governments to divert profits from the EU’s cap-and-trade carbon emissions system to the common budget.

Brussels is preparing a fresh push to create an EU-wide tax on plastics waste and to use profits from carbon trading to break an impasse over how to fund the bloc’s next long-term budget.

As the EU27 prepare for fractious negotiations over the next seven-year budget which runs from 2021, officials and diplomats have told the Financial Times that member states are ready to agree a plastics recycling tax — the first new EU-wide revenue to be directed to the bloc’s coffers since the establishment of VAT.

“We have a Brexit gap. Member states know this and will eventually have to accept new revenue streams,” said a senior EU official.