EPA Study Shows Plastic Waste Has Doubled Over Past Decade 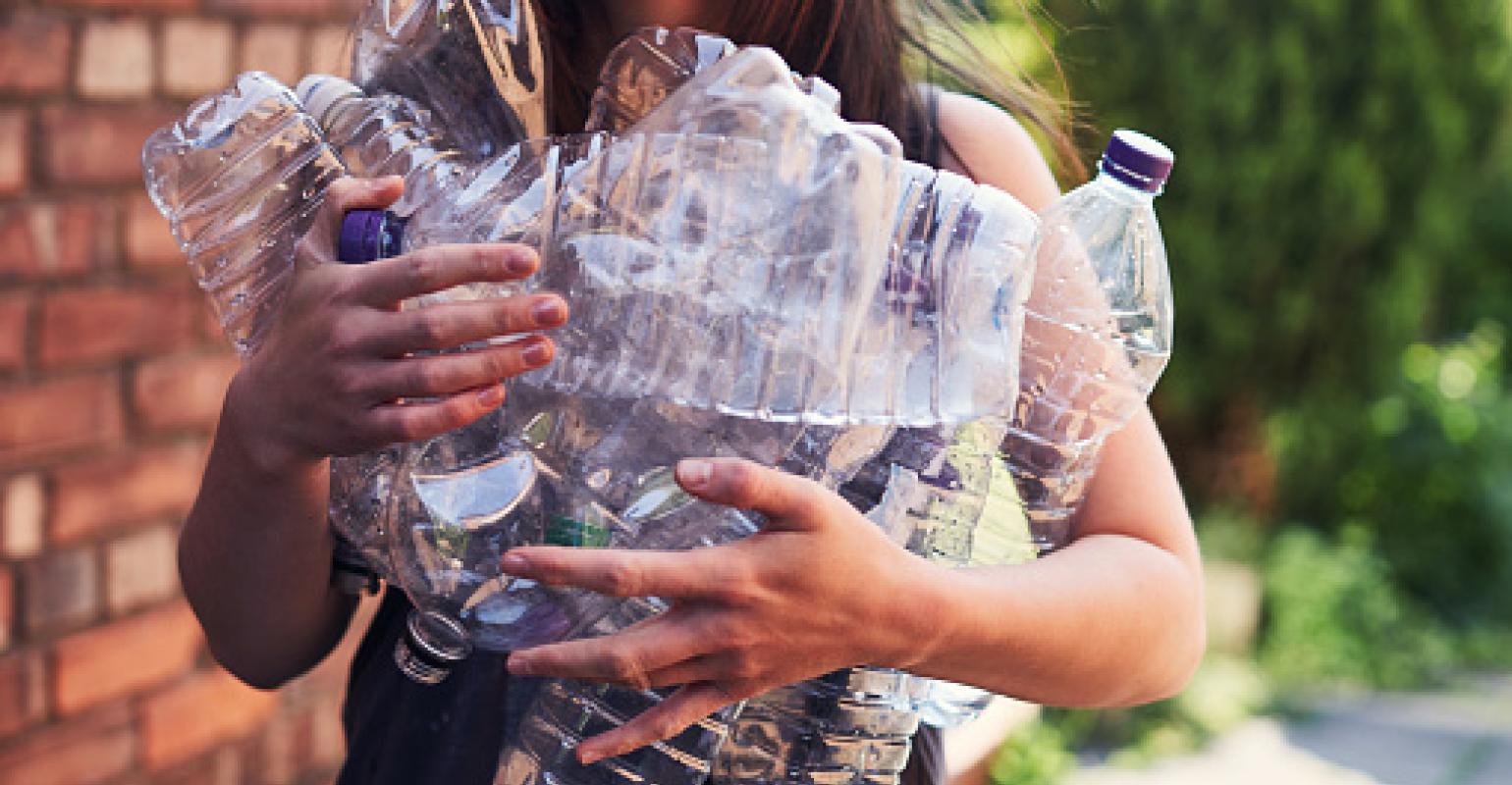 The Environmental Protection Agency of Ireland reports that single-use materials such as coffee cups have become a very significant part of what's discarded.

The Environmental Protection Agency of Ireland (EPA) has reported that plastic waste from the business sector—particularly from single-use coffee cups—has doubled over the past decade.

According to the EPA’s latest study, single-use materials such as coffee cups have become a “very significant” part of what people throw away. The study also suggests that 14,000 tonnes of coffee cups are being generated annually, which accounts for roughly 4 percent of commercial and business waste.

The amount of plastic waste from the business sector has doubled over the last 10 year, with single-use coffee cups a growing concern, the Environmental Protection Agency (EPA) has warned.

The latest National Waste Characterisation study from the environmental watchdog also revealed that plastics have replaced organic waste as the primary waste item in the household general waste bin.

General waste is rising rapidly, with 2016 figures indicating that we produce 580 kilograms per head per year.