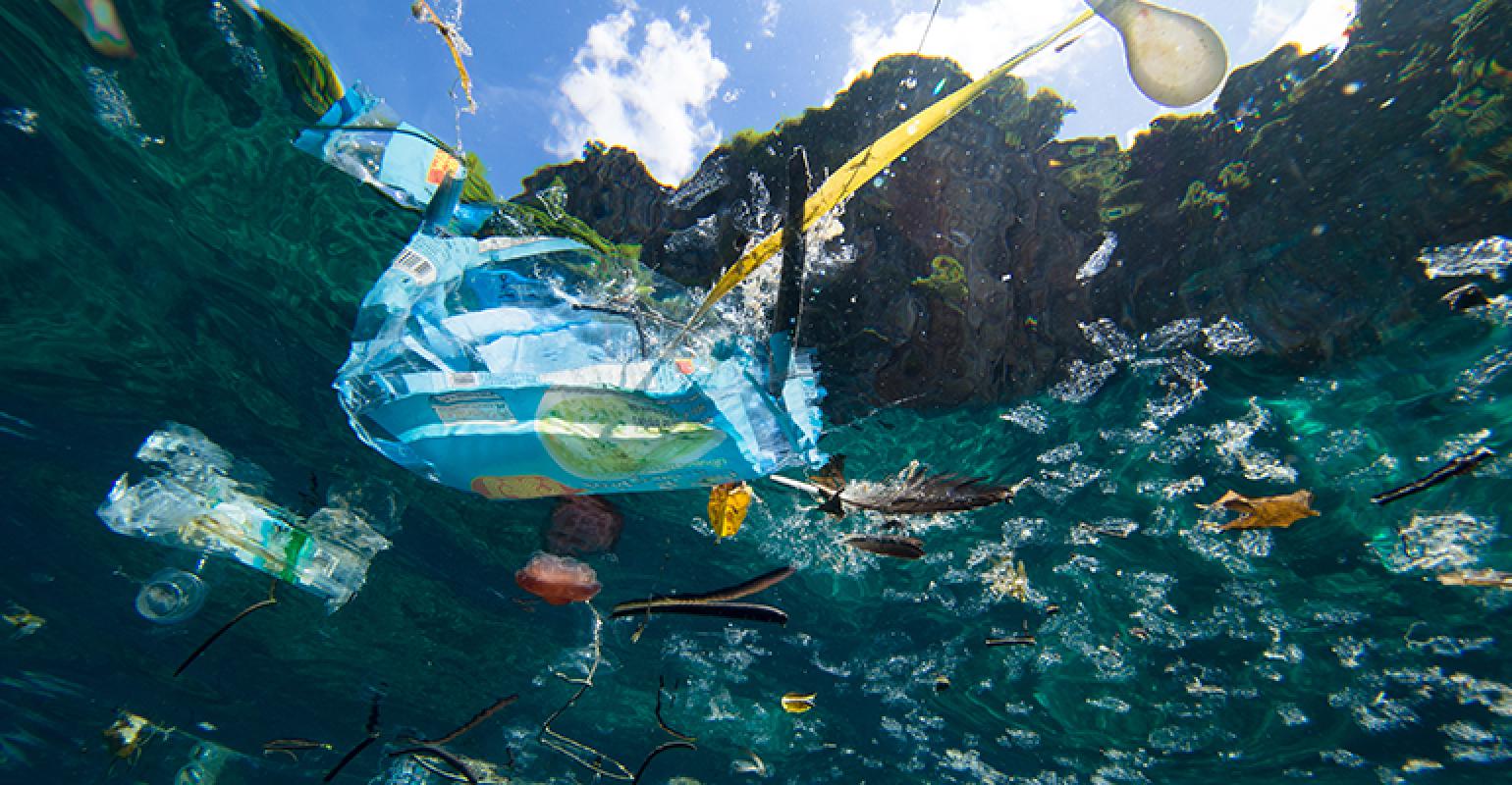 Last month, U.S. Environmental Protection Agency (EPA) Administrator Andrew Wheeler traveled to Japan to discuss the ocean plastics pollution crisis and what can be done to resolve the issue. And now, Wheeler, along with others from the Trump administration, are praising the EPA’s waste reduction efforts and putting the blame on Asian countries, which, according to Wheeler, generate 60 percent of the world’s marine litter.

The plastics crisis in Southeast Asia isn’t new, as waste management in that area is either underdeveloped or nonexistent. However, the problem is growing, and countries are putting more and more policies in place in an effort to better manage waste exports.

At a White House event last Monday designed to highlight his administration's environmental record, President Donald Trump and cabinet officials praised the administration's efforts to combat plastic pollution in the oceans, while blaming a handful of Asian nations as the main sources of the debris. "Sixty percent of the world's marine litter comes from six Asian countries," Environmental Protection Agency Administrator Andrew Wheeler said from the White House. "We have the technology and the expertise to help these nations."

The next day, Indonesia rejected dozens of shipping containers full of waste exported by wealthy nations—including the United States—after inspections revealed the containers were contaminated with plastics, diapers, used electronics, and other hazardous wastes. Indonesia is hardly the first country to crack down on contaminated imports: China, once the largest importer of plastic scrap, upended the (largely overlooked) global trade of plastic waste last year when it stopped buying shipments of recyclables that weren't at least 99.5 percent pure. Paper, plastics, and other recyclable materials began piling up in waste management centers and landfills in the U.S. and other western nations, exposing the shortcomings of our own waste systems.