Documentary Explores the Fight Over the Future of Plastics 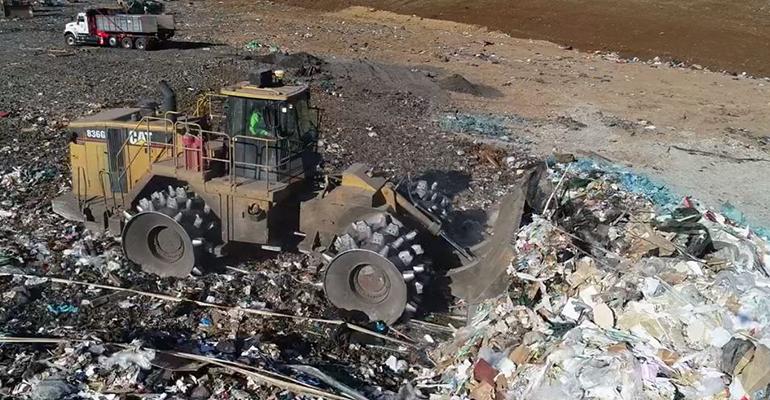 “Plastic Wars” is a new documentary by PBS series FRONTLINE and NPR.

NPR and PBS series “FRONTLINE” have joined forces to investigate the fight over the future of plastics. In a new documentary called “Plastic Wars,” the duo explores why the vast majority of all plastic produced can’t be or won’t be recycled, how the industry promoted recycling to keep plastic bans at bay, why recycling means fewer profits for oil and gas companies and more.

For decades, Americans have been sorting their trash believing that most plastic could be recycled. But the truth is, the vast majority of all plastic produced can't be or won't be recycled. In 40 years, less than 10% of plastic has ever been recycled.

In a joint investigation, NPR and the PBS series Frontline found that oil and gas companies — the makers of plastic — have known that all along, even as they spent millions of dollars telling the American public the opposite.

Here are our key takeaways from our investigation