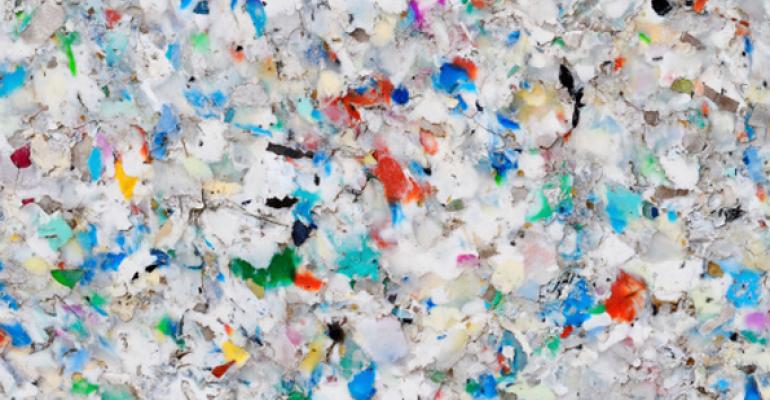 The majority of people in the United States don’t understand what is acceptable when recycling plastics, according to a new online poll.

The poll of 1,177 individuals by the Washington-based Institute of Scrap Recycling Industries (ISRI) and recycling advocacy firm Earth911 showed that 65 percent of the respondents were confused regarding plastics recycling, according to a news release.

The poll asked what respondents feel is most confusing about recycling plastic. The results showed that 37 percent answered that it was knowing how much food contamination is acceptable; 28 percent said it was understanding what types of plastic their municipality accepts in their curbside recycling program; 18 percent said finding where they can recycle plastics; and 17 percent said the meaning of the recycling numbers.

“With more and more plastic being produced, it essential that plastic products that have reached end of life enter the recycling stream,” said Robin Wiener, president of ISRI. “As long as confusion reigns, consumers are apt to throw plastics away that should be recycled. This Earth911/ISRI Opinion Poll demonstrates a strong need for additional education, particularly by municipalities, on what can be recycled and how to do it.”