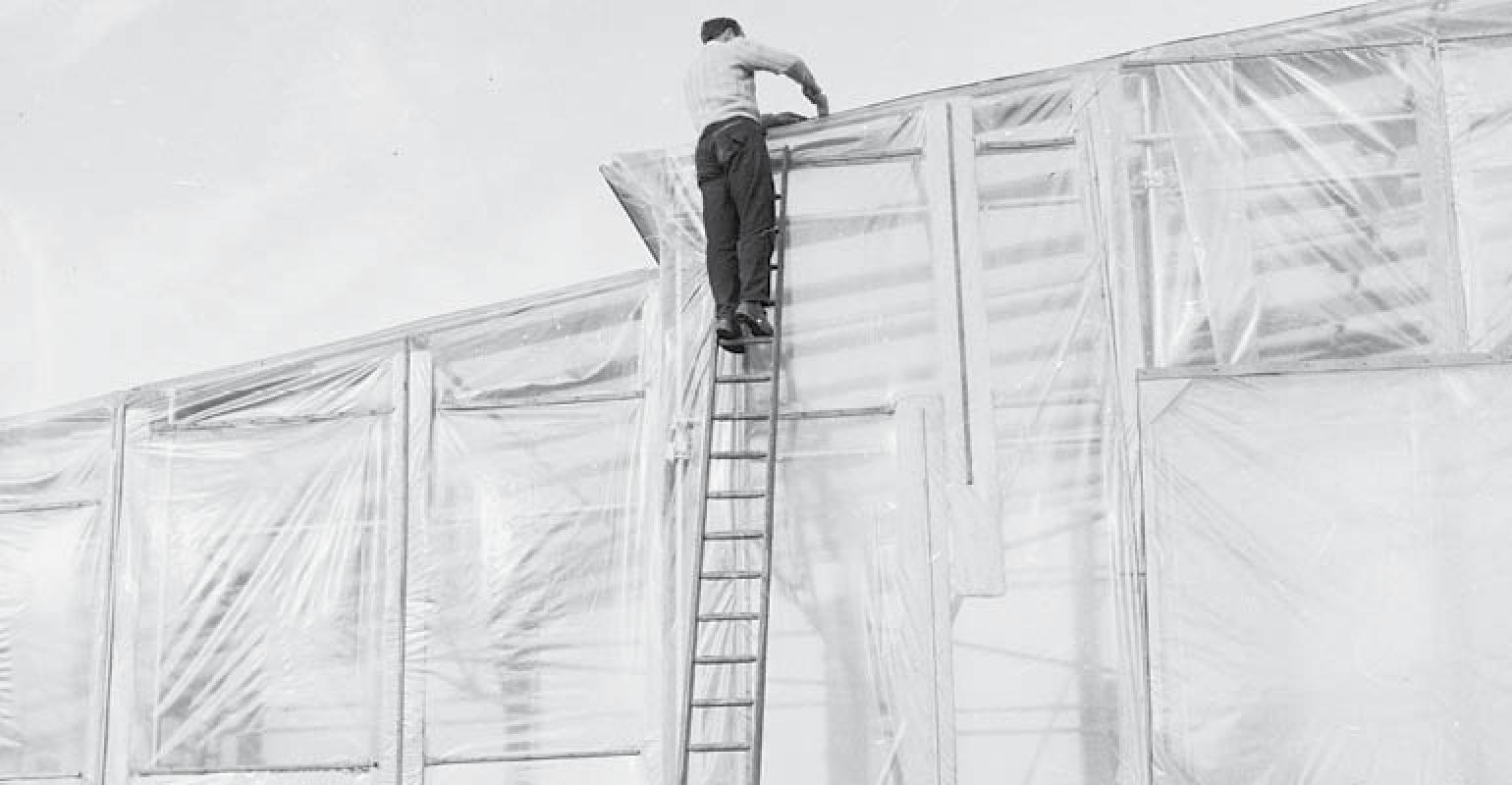 The WRAP campaign has seen success in Wisconsin, as well as in Vancouver, Wash.

The American Chemistry Council (ACC) has a goal to double film recycling by 2020. One initiative aimed at helping hit that two billion pound target is the creation of Wrap Recycling Action Programs (WRAPs) in communities across the country.

These public-private partnerships aim to educate consumers and support retailers in collecting the material so it can be processed at correct facilities. Traditional material recovery facilities can’t process polyethylene film and much of it can end up clogging waterways, killing wildlife, and polluting roads and terrain.

The WRAP campaign has seen success in Wisconsin, as well as in Vancouver, Wash., where collection of film has more than doubled through store drop-off sites facilitated by the program. With the support of the state’s Department of Energy and Environmental Protection (DEEP), the ACC has brought the campaign to Connecticut last summer and it’s already paying dividends.

“We are doing this so residents know what they can do, beyond simply not put plastic film in their bins,” says Sherill Baldwin, environmental analyst at Connecticut DEEP. “We want to make sure they know they can bring it back to retailers or participating municipal transfer stations. Ultimately, we want to improve quality and reduce contamination.”

So far, about 30 municipalities have signed on; two groups each representing multiple towns; a council of governments that addresses issues regionally; and some grocers.

There are “WRAP Champions”—entities that build relationships with stores in communities to promote the program and build consumer awareness. These “champions” take on a supportive role, helping participating businesses figure out how to collect film or connecting companies with haulers and other resources.

The Connecticut Food Association (CFA) has worked to reduce and recover plastic film for years. Members have eliminated almost 300 million bags since 2010, representing a 30 percent reduction, through incentives and practices to decrease use, among initiatives.

“The program provides us with bigger collection barrels and better messaging that informs folks we can take back more than before, as well as what items we can take back,” says Pesce. Prior to WRAP most customers only returned plastic bags.

The film is collected and backhauled to a central warehouse for transfer in bulk to Trex, who processes it to make decking and other outdoor products.

The CFA sees its members positioned to play a vital role in stepping up infrastructure and improving recovery and offering convenience through drop off sites.

“We are in every town and county. And most customers visit two to three times a week,” says Pesce.

A survey, likely to take place this summer, will gauge consumer’s gained recycling knowledge. The state will also look at recovery rates.

“Our thought is if we can increase recovery by about 30 percent through WRAP, it would tell us we are on to something,” says Pesce.

Different towns are leveraging strategies, including options beyond store drop off sites.

For instance the town of Branford provides plastic bags for film at a transfer station that can be thrown in a bin containing other materials. The bags, which hold about 50 pounds of plastic film, have holes so they can be compressed and won’t pop. They are pulled out at the recovery facility, eliminating an otherwise tedious separation process. Commercial businesses with low film volumes use this system, and the bags work for haulers, too says Baldwin.

All municipalities working with the Housatonic Resources Recovery Authority (HRRA) have become WRAP champions, and soon nine of the authority’s transfer stations will collect wasted film.

Once HRRA can coordinate with a local hauler and grocery store to take the material, it will launch collection, says Jennifer Heaton-Jones, the authority’s executive director.

The statewide initiative is in its infancy, focusing for now primarily on grocery stores. But the hope, says Baldwin, is to eventually engage universities, dry cleaners, clothing stores and others that generate film waste. WRAP, believe the players behind it, could help bring the state closer to its overall waste diversion goal of 60 percent by 2024, while providing feedstock to create useful new products.