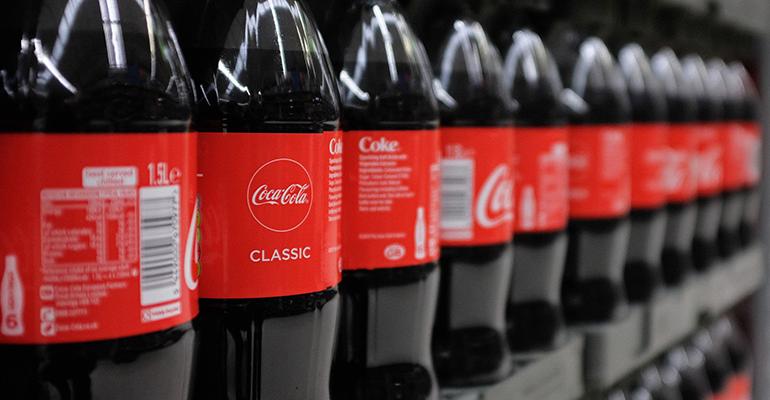 At Davos 2020, the beverage giant reportedly said it would stand by its single-use plastic bottle because that’s what consumers want.

At the 2020 World Economic Forum in Davos, Switzerland, Coca-Cola reportedly said it would stand by its single-use plastic bottle to “accommodate consumers.”

Reports note that the company’s head of sustainability, Beatriz Perez, told BBC: “Business won’t be in business if we don’t accommodate consumers. So, as we change our bottling infrastructure, move into recycling and innovate, we also have to show the consumer what the opportunities are. They will change with us.”

Coca-Cola, which produces roughly 3 million tonnes of plastic packaging a year, has pledged to recycle as many plastic bottles as it uses by 2030.

Coca-Cola will not ditch single-use plastic bottles because consumers still want them, the firm's head of sustainability has told the BBC.

Customers like them because they reseal and are lightweight, said Bea Perez.

The firm, which is one of the biggest producers of plastic waste, has pledged to recycle as many plastic bottles as it uses by 2030.

But environmental campaigners argue many Coke bottles would still go uncollected and end up in landfill.