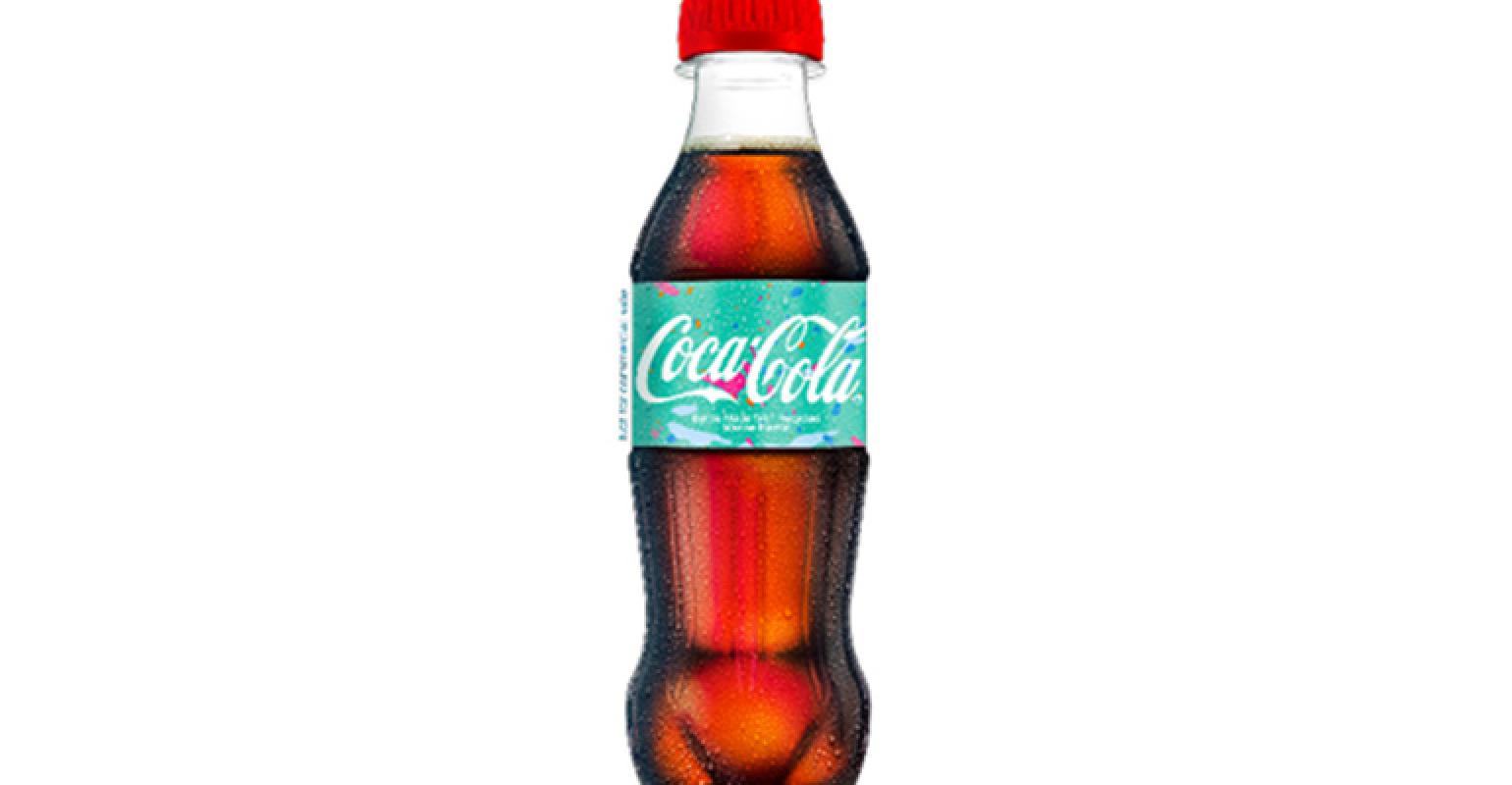 The sample bottle is the result of a partnership among Ioniqa Technologies, Indorama Ventures, Mares Circulares (Circular Seas) and Coca-Cola.

The marine plastic bottle has been developed to show the transformational potential of revolutionary “enhanced recycling” technologies, according to the company. Enhanced recycling technologies use processes that break down the components of plastic and strip out impurities in lower-grade recyclables so they can be rebuilt as good as new. This means that lower-grade plastics that were often destined for incineration or landfill can now be given a new life. It also means more materials are available to make recycled content, reducing the amount of virgin polyethylene terephthalate (PET) needed from fossil fuels, resulting in a lower carbon footprint.

The sample bottle is the result of a partnership among Ioniqa Technologies, Indorama Ventures, Mares Circulares (Circular Seas) and The Coca-Cola Company.

In the immediate term, enhanced recycling will be introduced at commercial scale using waste streams from existing recyclers, including previously unrecyclable plastics and lower-quality recyclables. From 2020, Coca-Cola said it plans to roll out this enhanced recycled content in some of its bottles.

“Enhanced recycling technologies are enormously exciting, not just for us but for industry and society at large,” said Bruno van Gompel, technical and supply chain director for Coca-Cola Western Europe, in a statement. “They accelerate the prospect of a closed loop economy for plastic, which is why we are investing behind them. As these begin to scale, we will see all kinds of used plastics returned, as good as new, not just once but again and again, diverting waste streams from incineration and landfill.”

“The impact of enhanced recycling will be felt on a global scale; by working with Coca-Cola and Indorama to produce this bottle, we aim to show what this technology can deliver,” said Tonnis Hooghoudt, CEO of Ioniqa Technologies, the Dutch company that developed the proprietary enhanced recycling technology, in a statement. “Our new plant is now operational, and we are bringing this technology to scale. In doing so, we aim to eliminate the concept of single-use plastic and plastic waste altogether.”

Coca-Cola’s sample bottle has been designed and developed by bringing together several key partnerships, including: