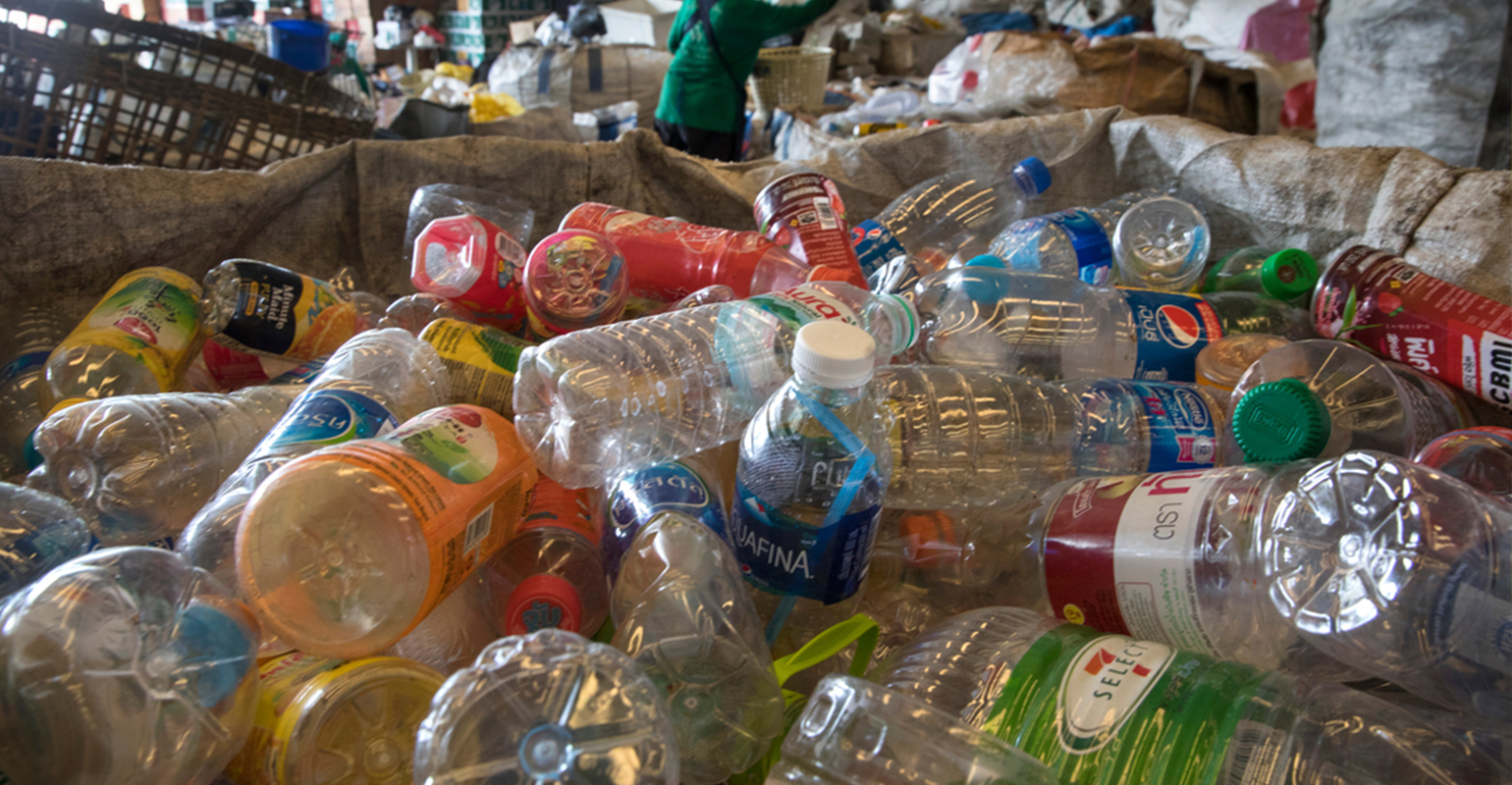 LOS ANGELES -- Clean Vision Corporation (OTC PINK: CLNV), a holding company that acquires and operates sustainable clean tech and green energy businesses, today announced that its Clean-Seas subsidiary has expanded its portfolio of cities that will use the Company's technology to include the city of Santa Elena, Ecuador.

This new agreement signed with Santa Elena, along with recently announced agreements with the cities of Naranjal and Milagro, brings to three the number of cities in Ecuador that have committed to long term Municipal Solid Waste (MSW) feedstock agreements to support deploying Clean-Seas' pyrolysis technology.

Santa Elena, in the Province of Santa Elena, sits on the coast of the Bay of Santa Elena, attracting approximately 2.5 million tourists per year in large part for its pristine coastal environment. The City's Mayor, Otto Vera Palacios, has signed a Letter of Intent with Clean-Seas to establish a public-private joint venture partnership in which Clean-Seas will deploy a pyrolysis waste plastic-to-energy processing plant.

Santa Elena has a population of more than 500,000 and accepts MSW from eight surrounding cities. Like many cities in Ecuador and throughout Latin American, Santa Elena is faced with a waste crisis, as landfills are reaching capacity. The Ecuadorean Minister of the Environment, Gustavo Manrique, just informed Mayor Palacios that he must quickly develop a new landfill because their current capacity is full. The LOI, signed on July 14, is designed to relieve the pressure on the existing infrastructure and handle the MSW in an environmentally -- as well as financially -- responsible way.

Commenting on the third Ecuadorean city agreement just this month, Dan Bates, Clean Vision Chief Executive Officer, said, "This is an exciting milestone for Clean-Seas as it brings its project value to approximately $100 million in total capital expenditures, with a compelling ROI to attract project financing, as well as diversifying the project portfolio over the multiple locations and jurisdictions."

Clean-Seas has partnered with Ecuador-based EcoLibrium S.A. for all of its projects in Ecuador. "Ecuador is one of the most dynamic economies in the region," said Reinaldo Dos Santos, a Partner at EcoLibrium S.A. "According to various studies, it is one of the three best places to live and invest in Latin America."

Mr. Bates, added, "EcoLibrium is the kind of partner that any company pursuing aggressive expansion into a new market dreams about. It brings the partnership deep relationships developed over decades which is vital to doing business as a newcomer to Ecuador."

Upon commissioning, which the Company expects in 2022, the Santa Elena facility will start processing 200 tons of MSW per day with the ability to expand to meet the region's growing needs. The expected revenue generation from a two-line facility, through Clean-Seas' recently announced JV partnership with GGII, is approximately $13.5 million annually providing a project payback period of less than three years. The plant's output will consist of clean-burning diesel fuel, bio-char, and industrial oil; it will also generate approximately 70,000 carbon credits annually. In addition, the facility will provide high paying, green jobs for the local economy.

Clean Vision is a public company that acquires and operates a portfolio of synergistic companies in the sustainable clean technology and green energy sectors. For more information, visit: cleanvisioncorp.com.