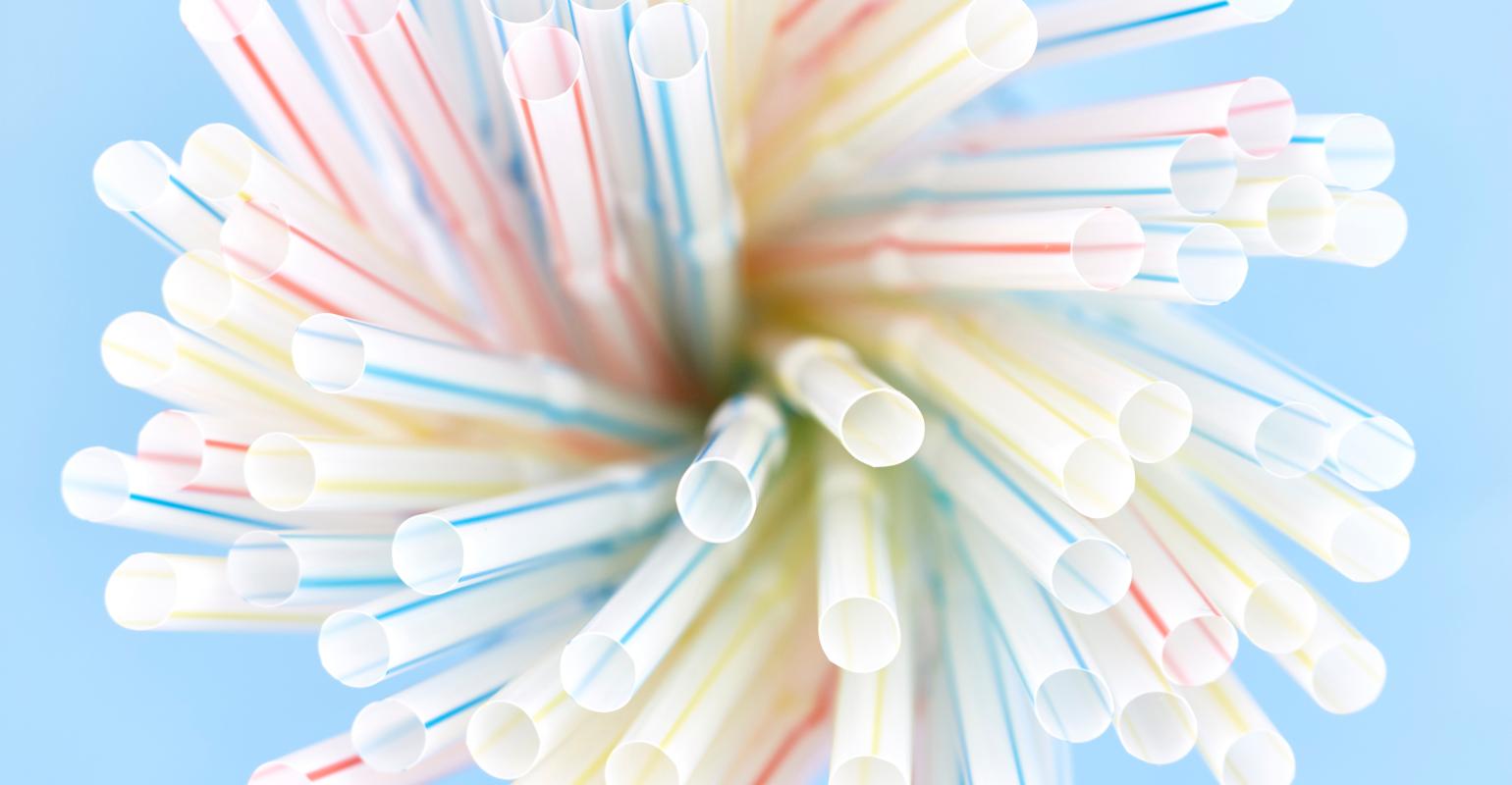 The partnership aims to eliminate use of single-use straws in the group’s nightclubs.

DJ Calvin Harris is partnering with Hakkasan Group, a hospitality company that owns and operates global nightclubs and restaurants, to eliminate the use of single-use straws in the group’s nightclubs.

Hakkasan Group will begin phasing out single-use straws immediately in an effort to help reduce the 500 million straws that are used and discarded every day in the United States.

Star DJ Calvin Harris and Hakkasan Group, the hospitality company with nightclubs and restaurants throughout the world –including in Las Vegas, where Harris has an exclusive residency — today announced a partnership that aims to eliminate all single-use plastic straws in the group’s clubs.

Citing recent research — that 500 million straws are used and discarded every day in the United States alone adding to the 175 billion that find their way into waterways and oceans — and the fact that many Fortune 500 companies are also pledging to eliminate plastic straws, “small actions can make a difference,” reads the announcement.

Says Harris: “My friend and tour photographer Conor McDonnell has been working closely with the World Wildlife Fund and has been sharing his first-hand experience of the damage plastic waste is doing to the environment. We want to reduce the impact of harmful plastics, so we decided to take action. I am grateful to Hakkasan Group for supporting us and helping us make a difference, I hope other venues in the city and around the world will do the same.”