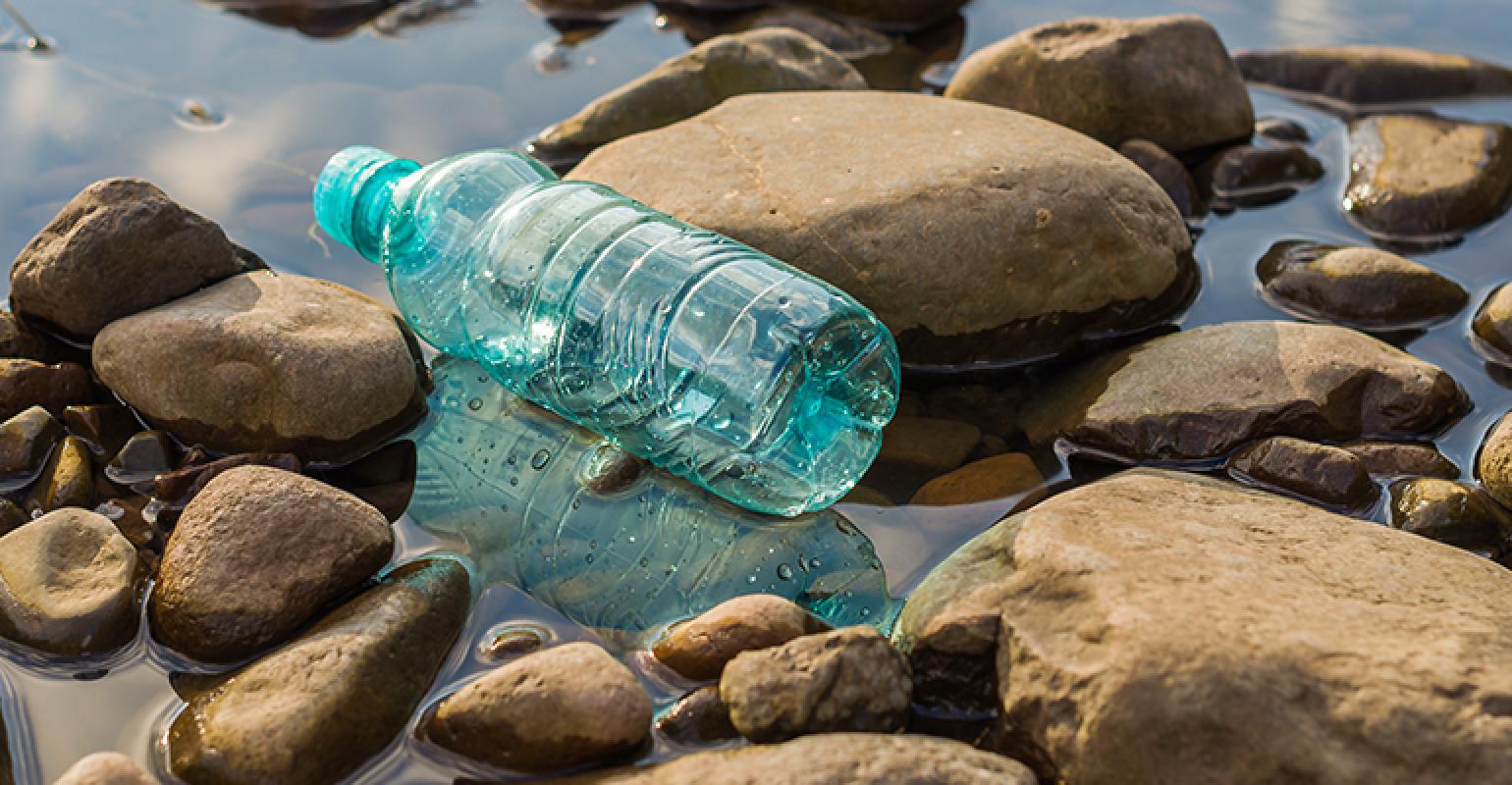 The province invites residents to submit comments in an online survey until September 18.

According to a CBC report, the government said it's also reviewing new ways to make plastic recycling easier, including a proposed system of electronic refunds for empty bottle returns. The province is inviting residents to submit their comments in an online survey until September 18.

The B.C. government has proposed new actions to reduce plastic waste polluting the province's environment and is inviting British Columbians to comment in an online survey.

The government has proposed four actions:

"The message from British Columbians is loud and clear — we need to take action to reduce plastic waste," Minister of Environment and Climate Change George Heyman said in the statement.