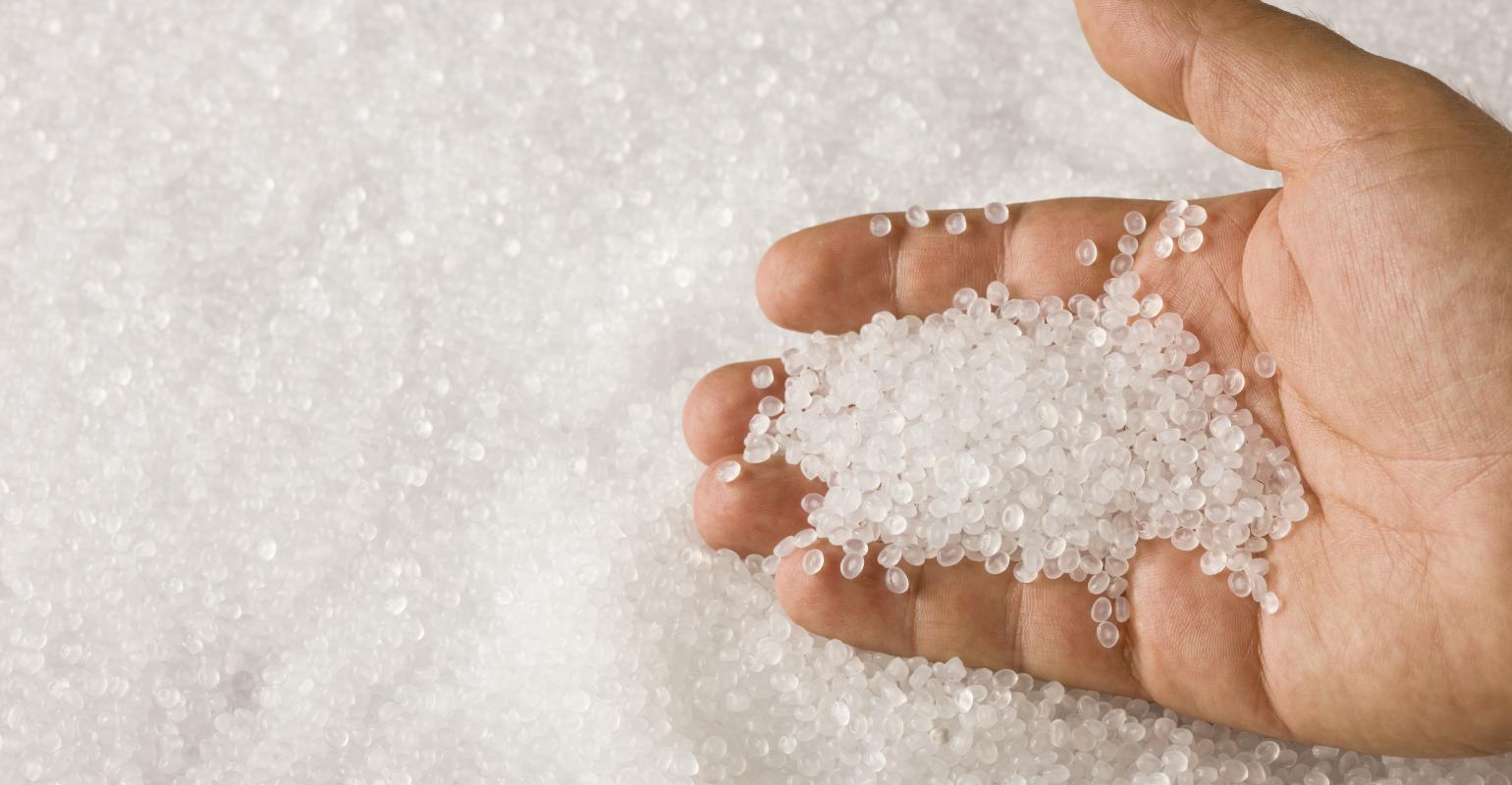 The partnership leverages PolyQuest's resin portfolio expansion and Braskem's position as one of the largest producers of polypropylene.

Braskem, thermoplastics polyolefins producer and producer of biopolymers, announced a new U.S. distribution partnership for Braskem's growing U.S. polypropylene (PP) business with PolyQuest, Inc., a North American polymer resin distributor and recycler. As a distributor of polypropylene, and the largest distributor of PET in the U.S., PolyQuest has long-standing relationships with customers in the sheet, film, textiles, strapping and BCF markets.

"We're pleased to be partnering with PolyQuest to expand our reach and presence with new clients and sectors, accelerating our market share growth, as well as supporting our position as the largest producer of polypropylene in the Americas,” said Mark Nikolich, Braskem America CEO, in a statement. “Just as importantly, PolyQuest shares a focus on advancing the future of the circular economy through a commitment to sustainable development. We look forward to leveraging our expertise in polypropylene recycling and closed loop technologies with PolyQuest's established U.S. recycling facilities. Our leverage across these activities will only grow in importance as Braskem remains on track to launch Delta, our new U.S. 450 kiloton polypropylene production line in early 2020."

With an increased focus from producers, converters and brand owners toward a sustainable and recyclable raw material, PolyQuest aims to provide a solution for post-consumer polypropylene products in the marketplace through its recycling facilities in New York and South Carolina. PolyQuest's goal is to introduce several post-consumer polypropylene recycled capabilities to customers in 2019.

"There is no better partner for PolyQuest in the polypropylene market than Braskem, and we look forward to expanding our relationship responsibly and rapidly,” said Tod Durst, PolyQuest executive vice president, in a statement. “The expansion of our resin offerings in the U.S. to include polypropylene was a logical one for us as it further enhances our position as a value-added supplier to an important and growing segment of the industry. We're delighted that the partnership occurred organically through one of our joint strategic packaging clients."

Braskem has committed up to $675 million toward the design and construction of its new PP production line named Delta, which is being constructed next to Braskem's existing production facilities in La Porte, Texas. With main construction ongoing, Delta is targeted for initial production in early 2020. The new plant will have a production capacity of 450 kt, or the equivalent of approximately 1 billion pounds, per year.