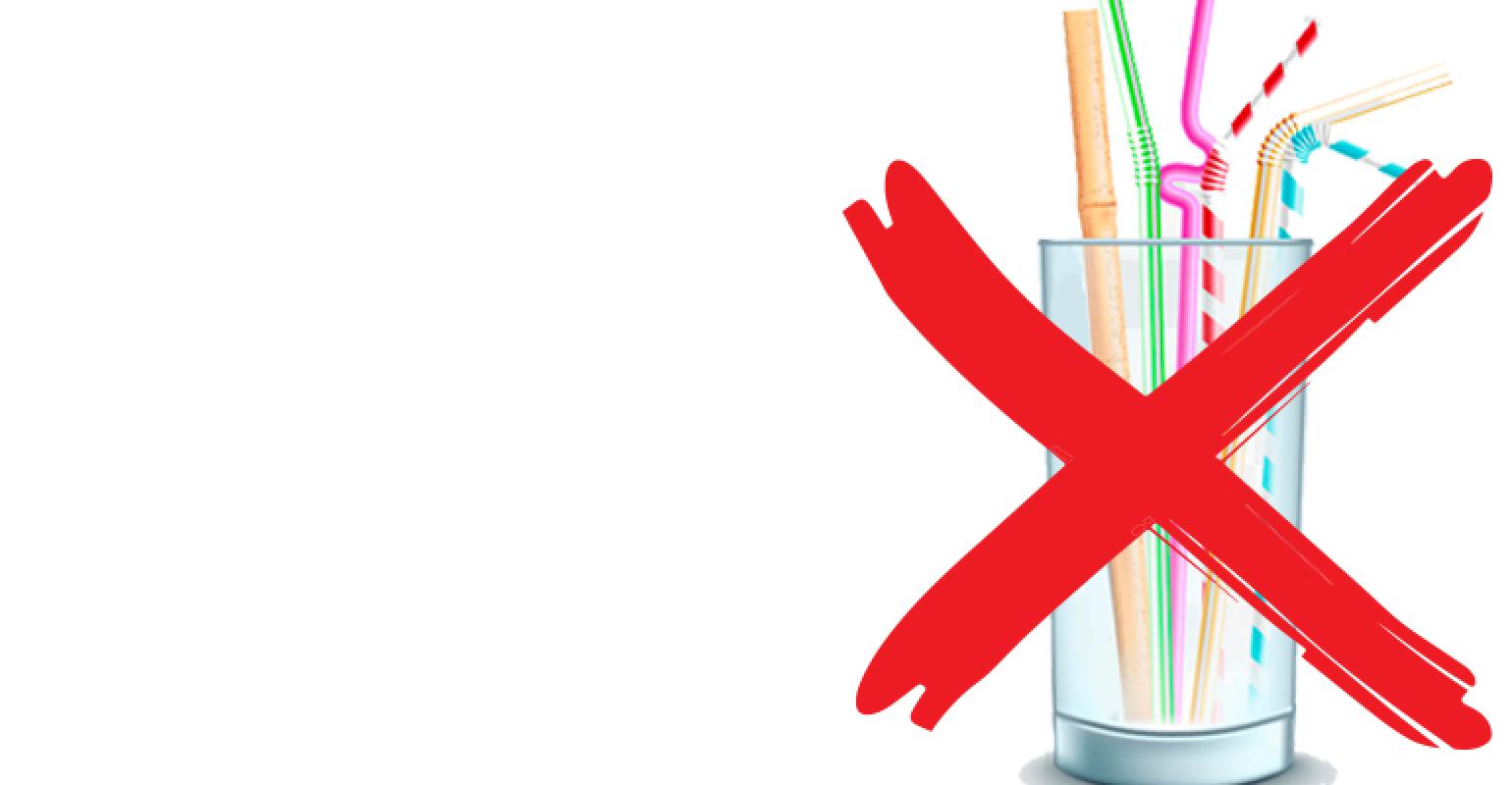 The two companies announce the next phase of #TheFutureDoesntSuck campaign by enlisting comedian Daniel Franzese.

Bacardi Limited and Lonely Whale announced a partnership with one brave sea turtle Sydney to put an end to all plastic straw emoji usage. Giving a platform and voice to Sydney, Bacardi and Lonely Whale have issued a “cease and de-sip” letter to the Unicode Consortium, the organization that manages the emoji catalog, requesting the removal of plastic straws from the soda cup and cocktail emojis.

The initiative is just one of many ways Bacardi and Lonely Whale are working together to ensure #thefuturedoesntsuck, with the goal to eliminate one billion single-use plastic straws by 2020.

“Marine life is badly affected by plastic waste in our waterways, and refusing disposable plastics, such as the single-use plastic straw, is a simple way that each of us can take action,” said Jacob Briars, global advocacy director for Bacardi, in a statement. “One of the world’s most popular cocktails is now the ‘tropical cocktail emoji’ with millions ‘served’ every year. Yet every one of those comes with a straw. To draw attention to the use of straws in a lighthearted way, we hope we can get our digital symbols to reflect the work Bacardi, as well as hundreds of bars, and thousands of cocktail drinkers, are doing to reject single use plastic straws in real life (the drinks are better too IRL).”

Bacardi and Lonely Whale were eager to help Sydney shed light on the threat of plastic straw pollution, showing how one man’s straw is another turtle’s backyard trash. To ensure all of her friends on land could understand her turtle talk, Sydney worked with Bacardi and Lonely Whale to enlist comedian and activist Daniel Franzese to deliver her message.

“I was honored when Sydney first floated her anti-emoji straw campaign by me, mainly because I shared the same salty feelings about single-use plastic straws,” said Franzese in a statement. “I challenge not only Unicode but everyone to join and pledge so we can ensure a bright future for Sydney and all her marine life friends.”

“Many have made a commitment to eliminate single-use plastic straws yet the emojis we use in social media haven’t kept up with our commitment to an ocean free from plastic. What better way to delete the notion of using single-use plastic straws than by taking it out of the icons more than 90 percent of the world’s online population uses every day to communicate?” said Dune Ives, executive director of Lonely Whale, in a statement. “We hope that as we urge Unicode against including digital straws, consumers will sign #thefuturedoesntsuck pledge to help us remove real plastic straws.”

To join this global campaign, visit www.thefuturedoesntsuck.org. There, individuals can declare their pledge to ensuring #thefuturedoesntsuck by committing to go plastic straw free and recruit restaurants, hotels, bars and other venues to do the same. Establishments can register their commitment and challenge others to take the pledge.