Aquariums Up the Ante to Cut Plastic Pollution 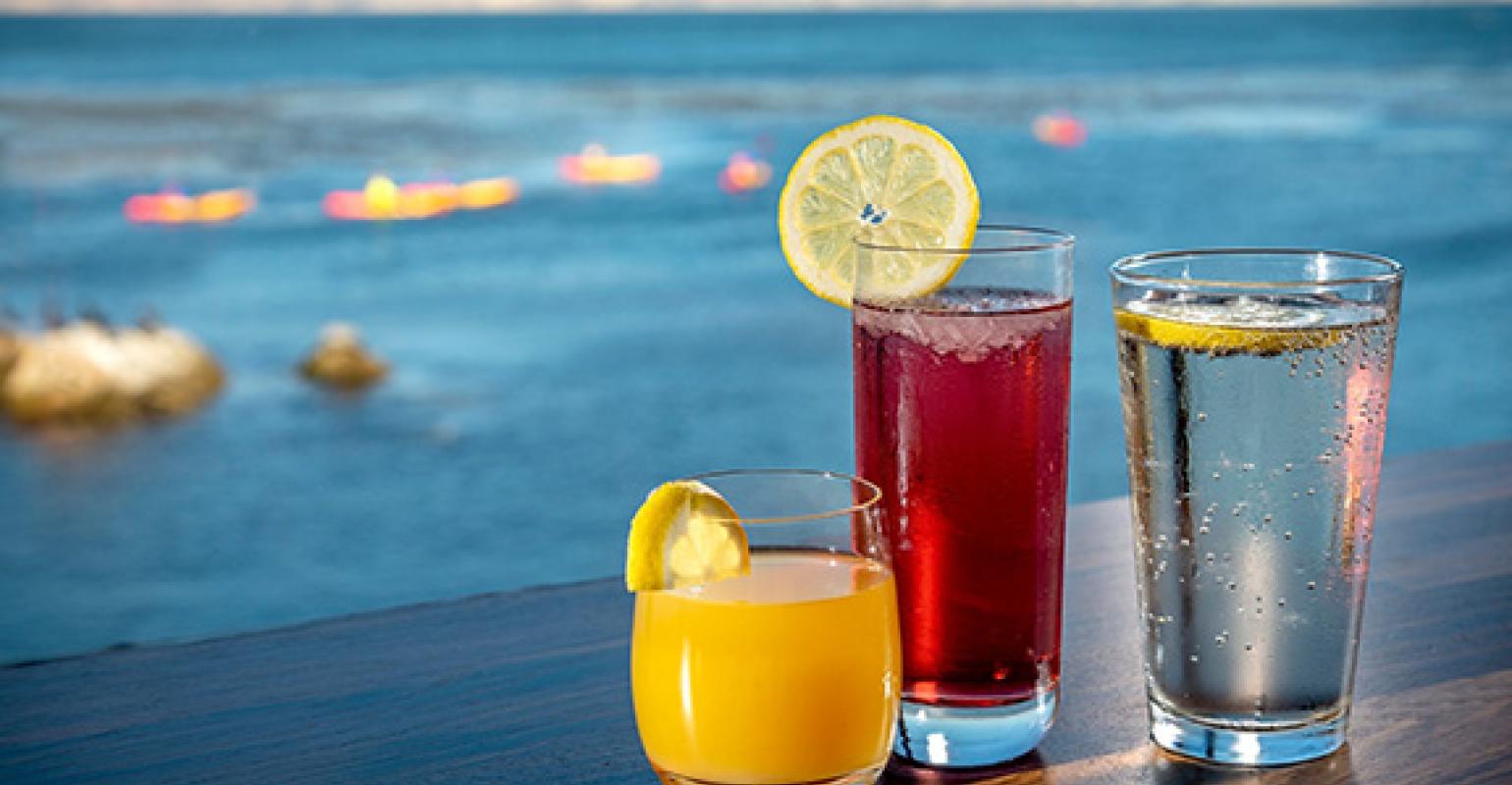 Twenty-two top aquariums across the United States have already eliminated 5 million straws in their coordinated campaign to reduce sources of plastic pollution. Now, they're upping their game by encouraging individuals, businesses and cities around the country to cut back on single-use plastic—starting with plastic straws—by Earth Day 2019.

Banding together in a joint FirstStep to plastic-free waters, the aquariums seek commitments from 500 more businesses, pledges from individuals and policy action by municipalities, all to reduce a growing source of single-use plastic waste that harms ocean and freshwater wildlife around the world.

"There's new scientific evidence, almost on a weekly basis, about the ways that plastic pollution is harming marine and aquatic wildlife," said Monterey Bay Aquarium Executive Director Julie Packard in a statement. "I find it so encouraging that people are responding quickly to the threat—by changing their habits and asking businesses and governments to step up and take action."

"Cutting back on plastic straws doesn't solve the problem, but it's an important first step," Packard added. "It gets people thinking and talking about ways they can reduce their reliance on single-use plastic items—and encourages the innovation of ocean-friendly alternatives." 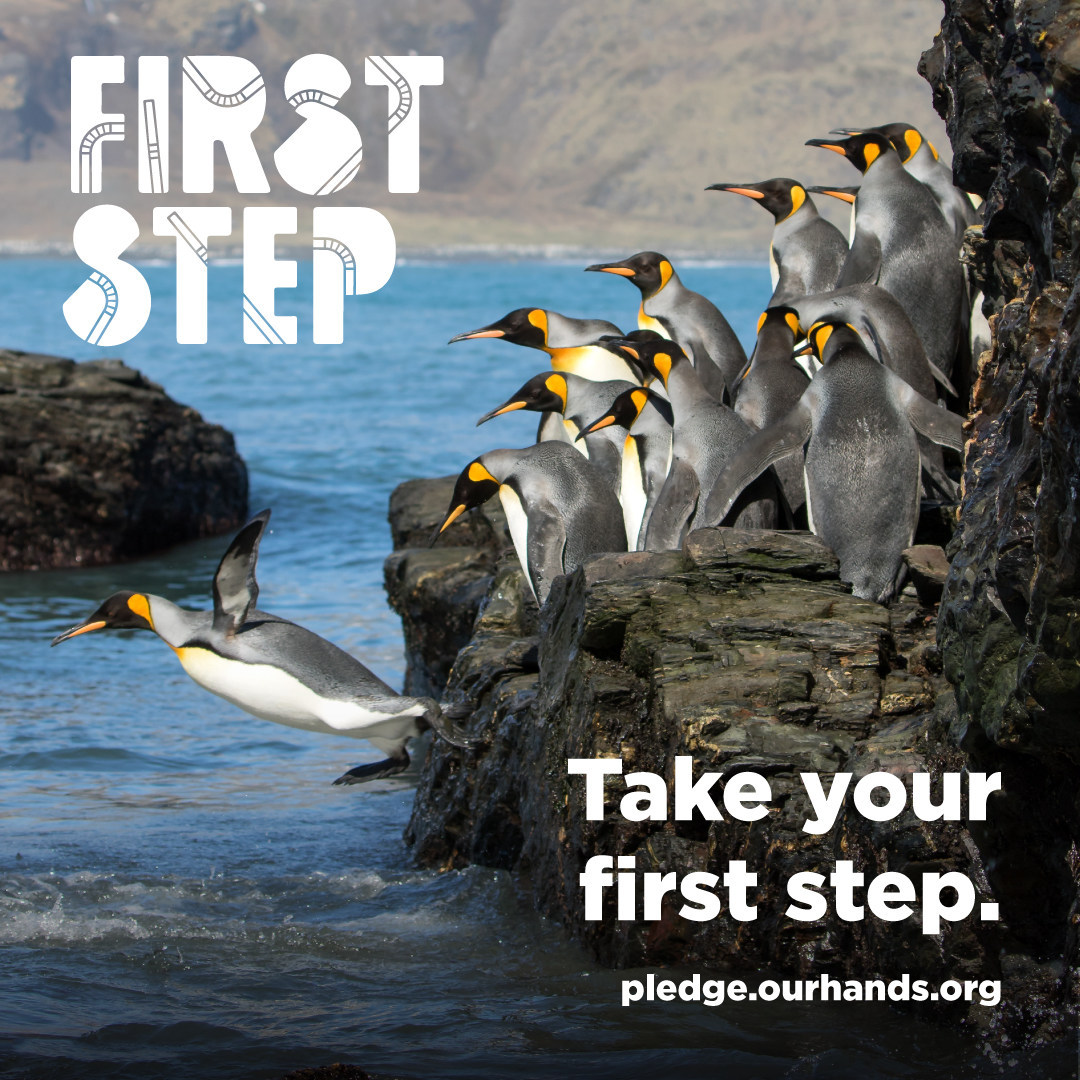 The campaign will kick off during NoStrawNovember, a nationwide movement asking people who don't need them to refuse plastic straws for 30 days.