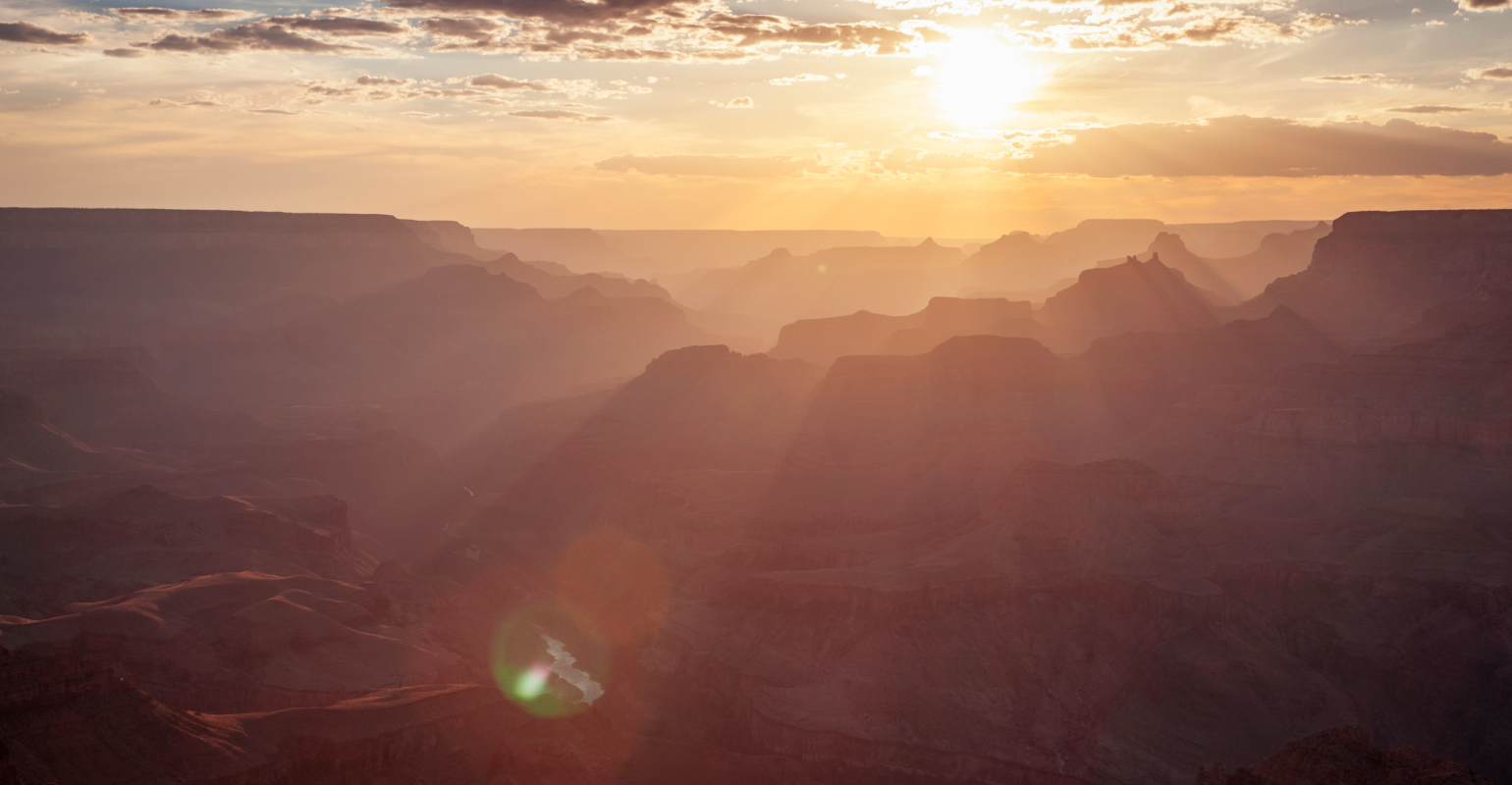 Now they’re starting to get a handle on how much of the stuff is out there. It’s considerable.

In a study released June 12 in the journal Science, researchers report that more than 1,000 tons a year of microscopic plastic particles are being blown in on the breeze in places such as Rocky Montain National Park, the Grand Canyon, Joshua Tree National Park, and other federally protected areas in the Western United States.

The researchers, led by Janice Brahney of Utah State University, found microplastic particles ranging in size from 4 to 188 microns. The smallest particles were a tenth of a width of a human hair, the largest twice the size of beach sand. And the smaller particles can be ingested and become lodged in people’s lungs.

Scientists have yet to investigate the effects of these airborne particles on human health. But when researchers do get a handle on that, it’s likely to be bad news for park visitors.

As Steve Allen, a plastics researcher at the University of Strathclyde in Scotland, put it, “It’s hard to imagine a sentence starting with, ‘The health benefits of breathing airborne microplastic …’”