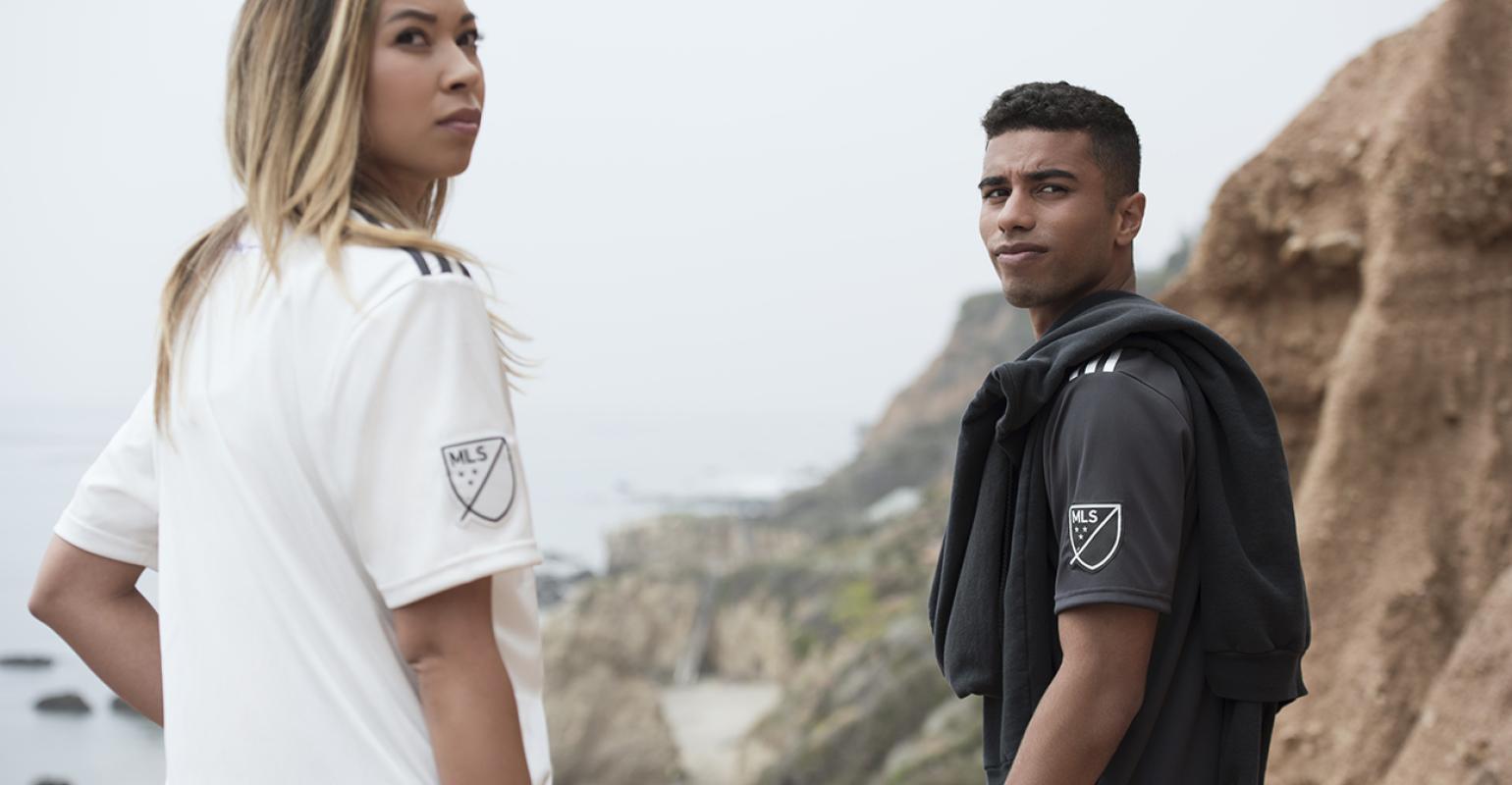 Products were made using upcycled plastic waste intercepted on beaches and in coastal communities.

Adidas, Major League Soccer (MLS) and Parley for the Oceans have expanded their efforts to raise awareness and inspire action around the harmful impact of marine plastic pollution. The organizations teamed up to create fully customized uniforms built of technical yarns using Parley Ocean Plastic.

This year’s partnership, in conjunction with MLS WORKS Greener Goals, is part of the league-wide efforts on and off the field to highlight MLS’ commitment to environmental sustainability. All 23 teams featured the Adidas’ MLS Parley kits.

“We are proud to continue to build upon our collaborative efforts with MLS and Parley for the Oceans to inspire creative solutions for protecting the world’s oceans,” said Ernesto Bruce, senior director of Adidas Soccer, in a statement. “We believe in the innovative partnership we have forged and hope that these kits made using Parley Ocean Plastic inspire the soccer community to join us in preserving our precious environment.”

Adidas and MLS first partnered with Parley for the Oceans with the introduction of the first MLS Parley jerseys in 2017 when four MLS clubs—New York City FC, Orlando City SC, LA Galaxy and Seattle Sounders FC—donned these kits. The 2018 edition of the jerseys comes in two colorways, non-dye and carbon, differentiating the two teams in each game.

“In partnership with Adidas, we’re excited to bring the MLS Parley kits to all 23 clubs as part of this season’s MLS WORKS Greener Goals initiative,” said JoAnn Neale, chief administrative and social responsibility officer for MLS, in a statement. “MLS is committed to reducing our carbon footprint and raising awareness about environmental issues, including plastic pollution. We’re proud to support Parley for the Oceans and encourage the soccer community to create a cleaner, healthier environment.”

Each product was crafted using Parley Ocean Plastic upcycled from plastic intercepted on beaches and in coastal communities. Once collected, the original plastic source was reworked into technical fibers that were then repurposed for use in either apparel or footwear. To commemorate this unique process of repurposing plastic debris, and the greater mission behind it, the message “For the Oceans” is featured in the inside of the neck tape detailing, and each club’s name is featured on the back-neck.

“Creating change and playing soccer feels very similar. You strategize, you dive into the game and give everything you have. That’s why you never truly lose. You just get better and better. And suddenly victory is yours, as if it is the most normal thing in life," said Cyrill Gutsch, founder of Parley for the Oceans, in a statement. “The good thing with this partnership: with all 23 Major League Soccer teams flying our jerseys, the oceans always win!”

Since the announcement of the Adidas and Parley partnership, the focus of the collaboration is the brand’s commitment to implement the Parley A.I.R. strategy (Avoid, Intercept, Redesign). As a part of redesign, Adidas noted it is committed to increasing the use of eco-innovative materials such as Parley Ocean Plastic in its products as a replacement for virgin plastic and a symbol and catalyst for longer-term change.