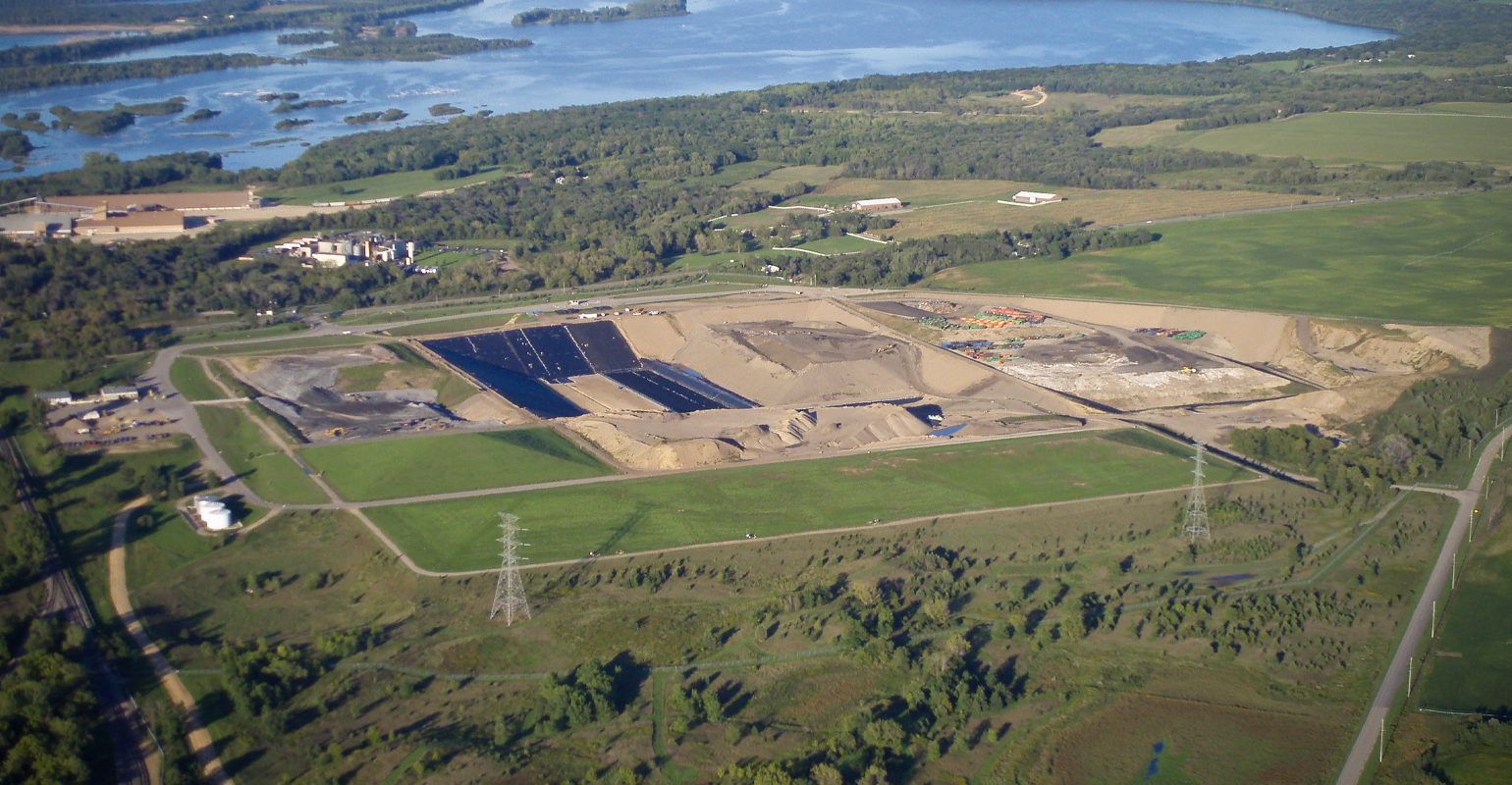 The Minnesota Pollution Control Agency (MPCA) is continuing in its push to get the state legislature to release funds to treat a statewide problem with per- and polyfluoroalkyl substances (PFAS). They have been found in groundwater at 98 of 101 tested landfills, with 59 of them releasing these contaminants at levels exceeding Minnesota Department of Health guidance values.  Levels are at least 10 times above the acceptable limits at 15 of those sites.

The state’s landfill PFAS problem is not breaking news; in fact, some of the data is two years old and follows a burst of media coverage around contamination in drinking water in the East Metro part of the Twin Cities, where 3M Company was identified as the source and paid a large settlement. But for now, Minnesota is in somewhat of a state of limbo as MPCA appeals for financial support for further evaluation and ultimately to launch cleanup plans at the impacted landfills and surrounding area.

At the time the PFAS news first broke, it was thought that these controversial constituents of concern, which do not break down and are linked to health and environmental risks, were predominantly confined to this East Metro region. But MPCA has since confirmed that it’s at almost every closed landfill that it oversees.

“With PFAS we have three areas of concern: its possible presence in drinking water wells adjacent to landfills; in leachate; and in groundwater around the landfill,” says Hans Neve, manager of MPCA’s Closed Landfill Program.

Based on the findings, groundwater contamination is in particular a concern.

“This is where it’s showing up at these sites, some of which began as unlined, open dumps in the 1960’s. And that’s a pathway for PFAS. It travels from waste through groundwater,” he says. 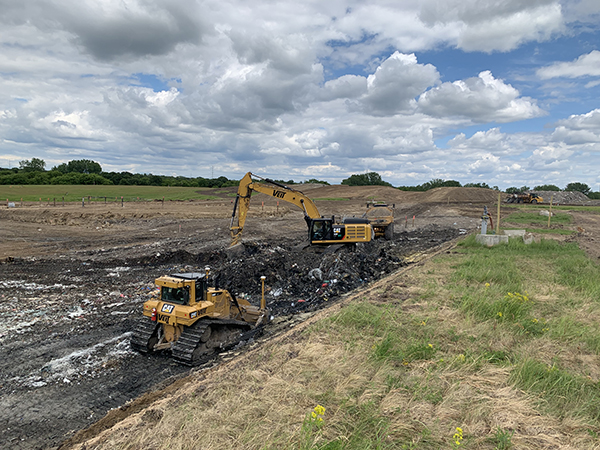 MPCA is urging the legislature to allocate monies from the state’s Closed Landfill Fund, which was set up to pay for long-term post closure care, such as monitoring and installation of new caps; 114 of Minnesota’s landfills are eligible for the program;110 of them already participate.

MPCA is calling for access to these funds to test potentially impacted areas, including home wells and other receptors, to determine the magnitude of PFAS in communities as well as to examine ways to remove these toxic constituents where they have been identified.

“We need to collect sampling data to answer questions like, is drinking water impacted? We have to figure out if the area of contamination underground is getting bigger or smaller. And we need to determine the amount of PFAS in landfill leachate because we send leachate to wastewater treatment plants that are not equipped to treat PFAS,” Neve says.

MPCA has asked the legislature for about $6 million to conduct sampling studies and to identify and implement fitting technology, among activities.

But just how much will actually be needed is yet to be determined, according to Kirk Koudelka, assistant commissioner for Land Policy and Strategic Initiatives at MPCA.

“It will depend on the extent of PFAS confirmed.  Plus, while some technologies are proven to treat PFAS in drinking water, leachate is a different animal. It’s harder to treat and more studies are needed to learn the best ways to do it,” Koudelka says.

Another consideration is that what is the most efficient way to run leachate management systems for multiple landfills has yet to be decided.

Do you have a treatment system at each landfill or haul leachate to one central location that can do more to treat it?  There are considerations around long-term management of contamination.

“Also, some treatments such as activated carbon [one of the more common water treatments] leave contaminated residue that needs to be dealt with. So, it’s not the end once PFAS is removed from water. You still have to address what remains,” Neve says.

“But there are other drinking water wells nearby that we need to sample to understand if anyone else is impacted,” Koudelka says.

Gofer Landfill is among the sites that’s gotten a lot of attention. While PFAS has not been found in drinking water in nearby communities, the site was identified as having the highest concentrations in monitoring wells.  One of the monitoring wells found the constituents at 1,000 times the health department values, and it was in a neighboring creek as well.

“While the testing has not found PFAS in drinking water wells around Gofer Landfill, we need to do more work to understand where it’s going and its impacts,” Koudelka says.

A lifelong resident herself, Rabbe says, “People call me and stop me in the grocery store and email me. They want to know what PFAS is and could it harm them … Its presence was a surprise to all of us, the community, and officials.

We have to rely on our decision makers finding more data, and hopefully that’s the direction we are headed.”

She is concerned about the fact that the test results given to the public are two years old with no definitive, funded plans to retest.

“I’m telling people they need to contact legislators to request attention be given to this issue. I feel like the whole issue is being put on hold. I feel like my hands are tied. But I am reaching out to legislators, and so is our board of county commissioners. We have not had success in getting a response. We need to keep trying,” Rabbe says.

The Minnesota legislature is in session through the end of May 2021. The money is in the governor’s budget and MPCA is waiting for the legislature to make decisions, Koudelka says.