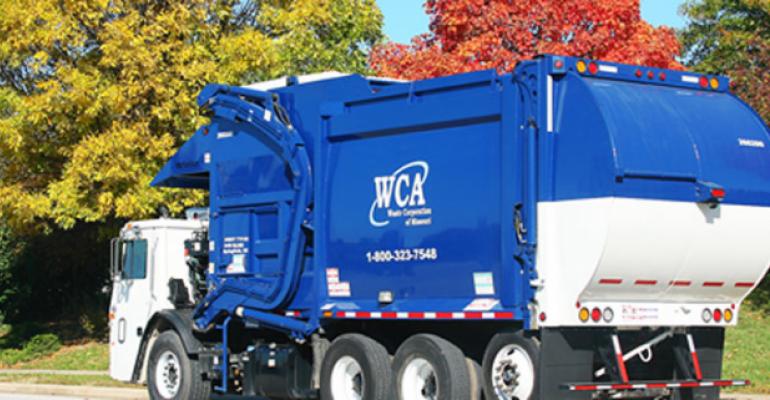 Paul Mitchener, managing director, Macquarie Infrastructure and Real Assets, served as interim CEO since WCA was purchased by the Sydney-based Macquarie Group in March 2012. He will continue as chairman of WCA, according to a news release.

"The WCA board is thrilled to have Jim Cowhey as our CEO,” Mitchener said. “Jim's extensive experience in the waste industry and his proven track record in building Land and Lakes into a leading company in one of the most competitive markets in the U.S. greatly enhance our ability to execute the strategic vision for the company."