The Rebirth of Cardboard Production in America 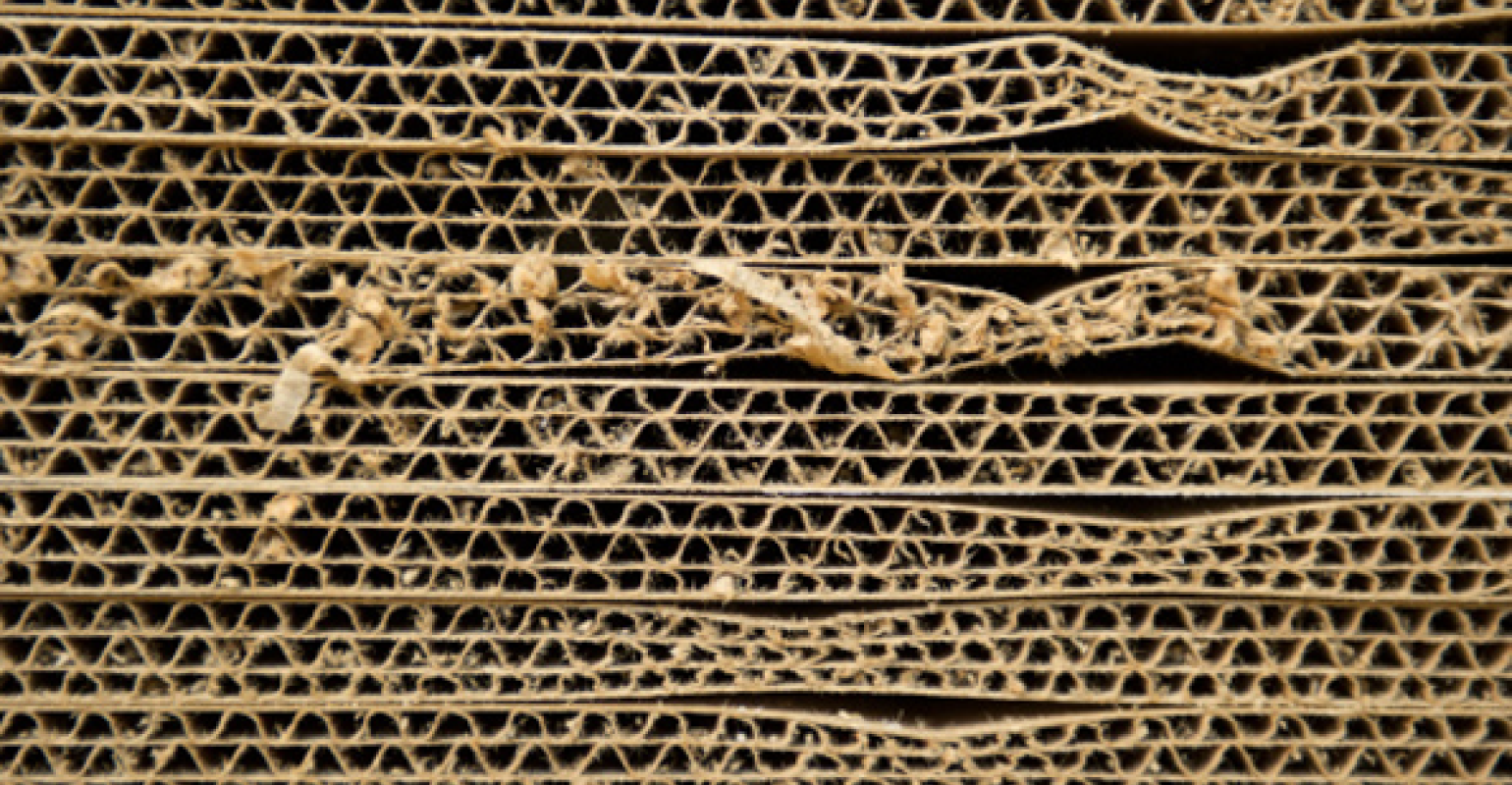 China’s import restrictions have been a boon for American paper companies making new cardboard out of used boxes.

After 128 years, a paper mill in Combined Locks, Wis., that produced glossy white paper for brochures shut down in September 2017. However, that mill has since reopened and switched most production from white paper to brown, according to The New York Times.

The mill now produces brown paper that goes to cardboard manufacturers, who sell it to Amazon and other retailers. Until early last year, much of the used cardboard consumed in the U.S. was being shipped to China, where it was recycled into new boxes. But in January 2018, China stopped accepting most used cardboard imports.

While other recycling businesses and programs have struggled with China’s import restrictions, China’s regulations have actually been beneficial for American paper companies that make new cardboard out of used boxes.

As he watched the No. 7 paper machine hiss and hum for what he thought was the last time, Rick Strick felt a lump well in his throat.

It was Sept. 21, 2017, and the paper mill that had employed Mr. Strick, his father and his grandfather was shutting down after 128 years. Demand for the glossy white paper that the mill produced for brochures was plummeting as advertising continued its flight to the internet.

The village of Combined Locks, Wis., founded when the mill opened in 1889, braced for the loss of its largest employer and feared that the community would be left with a hulking industrial wasteland, just like the other failed paper mills dotting the state. And for the first time since high school, Mr. Strick, who was then 58, started looking for a new job.