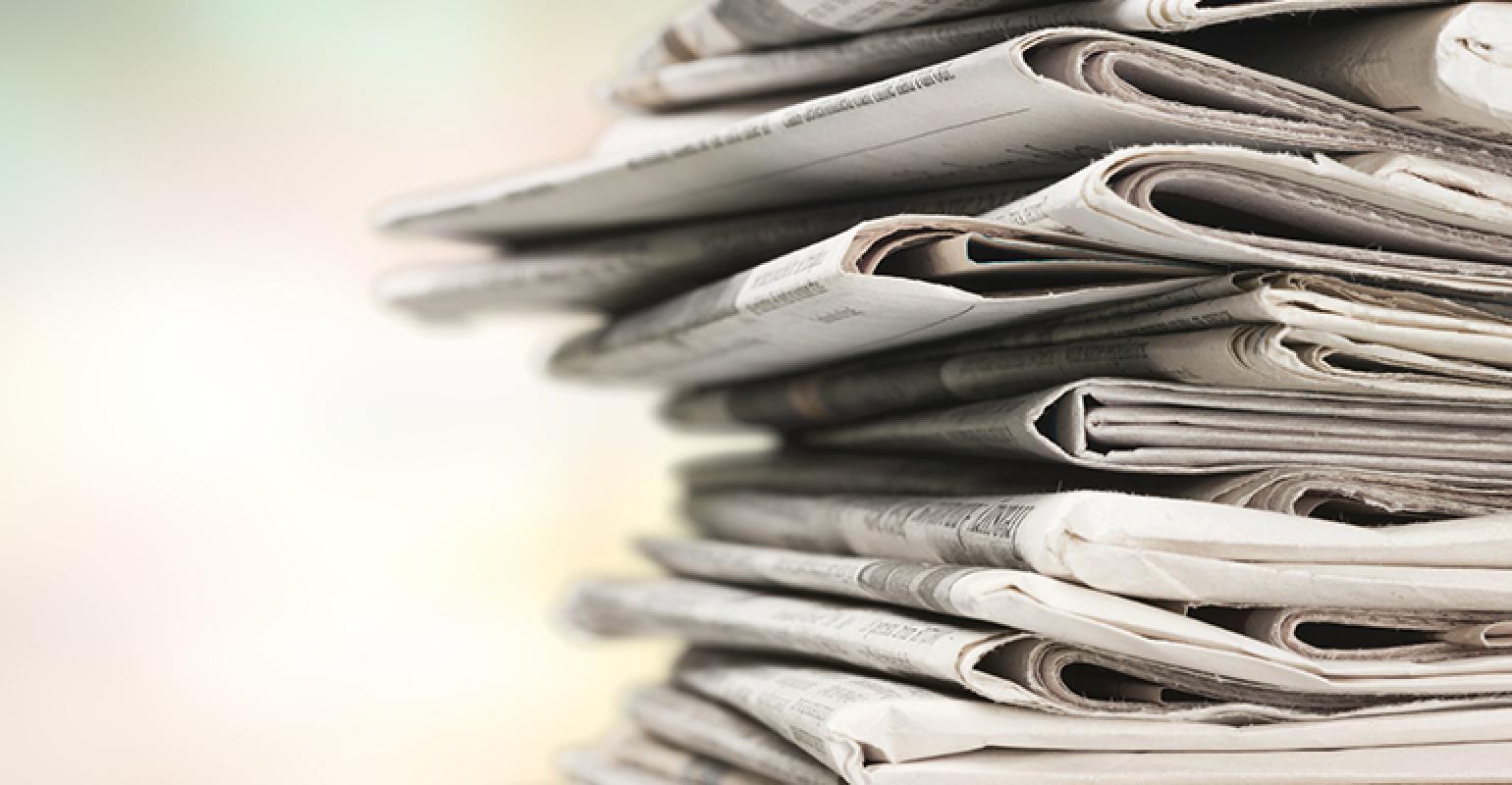 Residents can drop off their paper at one of the city’s designated bins to ensure the material stays clean for processing.

Residents in Lexington, Ky., will be able to recycle their paper again after a six-month interruption. The city had suspended all paper recycling last May after it could not find a buyer for its recycled paper products.

Residents can now drop off their paper at one of the city’s designated bins for recycling. According to WTVQ News, city officials say it’s crucial only paper goes into designated yellow bins so it’s clean and can be properly processed and sold to mills.

The bins accept newspapers, office paper, paper mail, magazines and catalogs. They do not accept cardboard or paper board, such as cereal and other food boxes.

“This is the next step toward re-establishing our paper recycling services,” Gorton said. “This solution isn’t perfect, but it’s progress. For citizens who just don’t feel right about throwing away paper — and that’s me — it’s a good answer.”