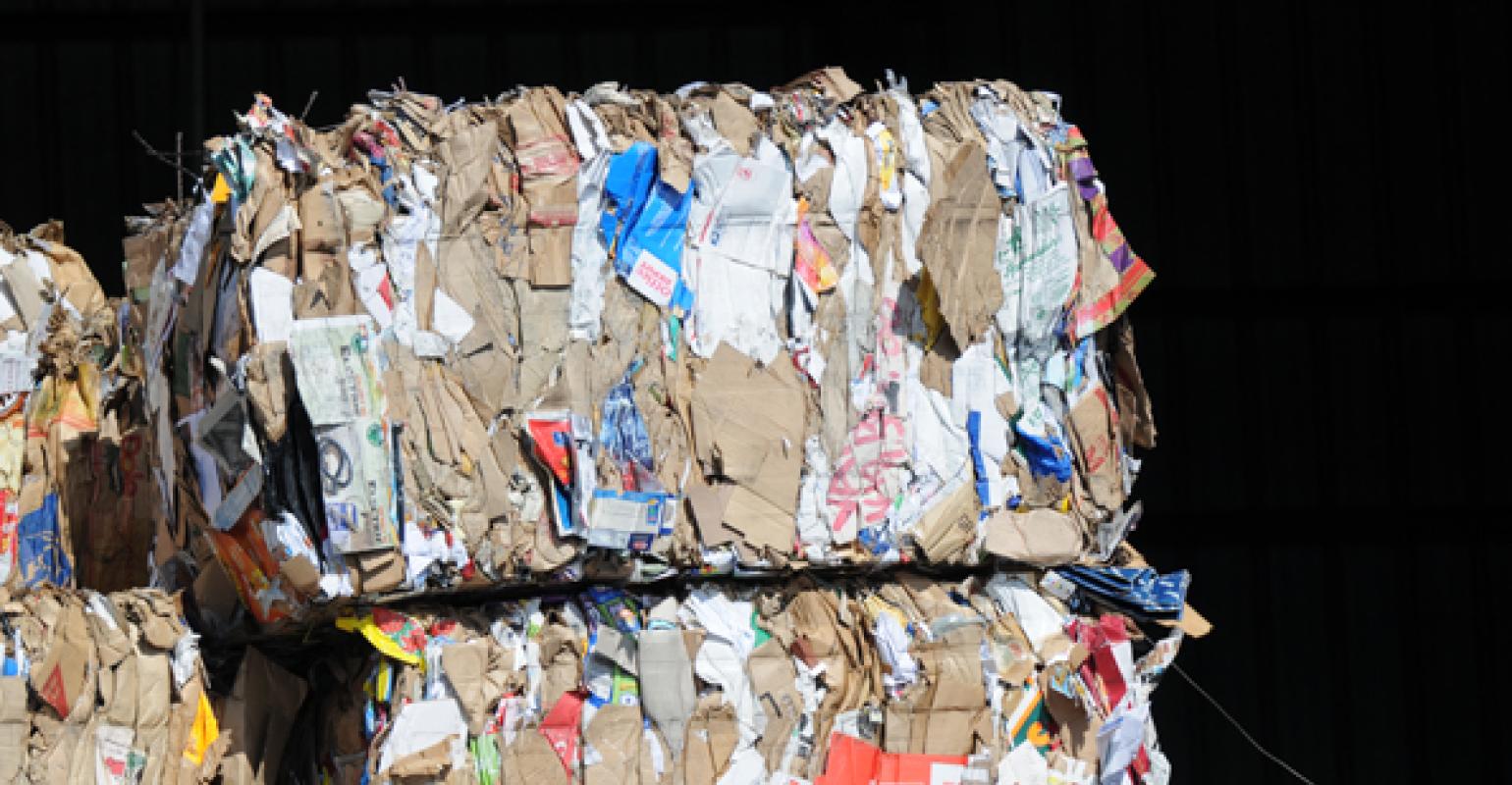 Paper that Des Moines residents placed in their recycling bins over the summer has been sent to landfill due to market volatility.

Ever since China tightened its restrictions on the materials it would accept, cities across the U.S. have been having trouble offloading various recycled materials. Take Des Moines, Iowa, for example, where about 20 tons of paper a day ended up in the landfill this past summer because no one was willing to take it.

In Des Moines, recyclable materials once garnered hundreds of thousands of dollars on the open market, according to the Des Moines Register. But since China’s import ban went into effect earlier this year, that revenue has dropped significantly.

According to the report, the city’s recycling program is expected to run a $50,000 deficit next year. That means residents will most likely see an increase in their solid waste fees next year.

For four months this summer, the paper that central Iowa residents dutifully placed in their curbside recycling bins ended up at the landfill where it was buried with the rest of the metro's garbage.

It wasn't a mistake.

Mid America Recycling, the company that processes the metro's recyclables, says it couldn't find anyone willing to take the paper.