Home>Recycling>Paper
Recent
The Kroger Co. Zero Hunger | Zero Waste Foundation Announces Second Innovation Fund Cohort
May 14, 2021
Milwaukee Bucks And SC Johnson Partner To Expand Sustainability Efforts At Fiserv Forum
May 14, 2021
Covanta Assists Local Connecticut Law Enforcement on National Prescription Drug Take Back Day
May 14, 2021
How Farmlink Grew Food Rescue Reach from One Site to 48 States in a Year
May 14, 2021
Unique Industry Council Aligns on First Milestone for Unlocking the Pathway to Circularity for Packaging
May 13, 2021
Resilient U.S. Paper Industry Maintains High Recycling Rate in 2020
May 13, 2021
Australia's First Solar Panel Recycling Plant in Operation
May 13, 2021
Scientists Create Metal Free Battery that Breaks Down in Acid
May 13, 2021
Need to Know
brought to you by 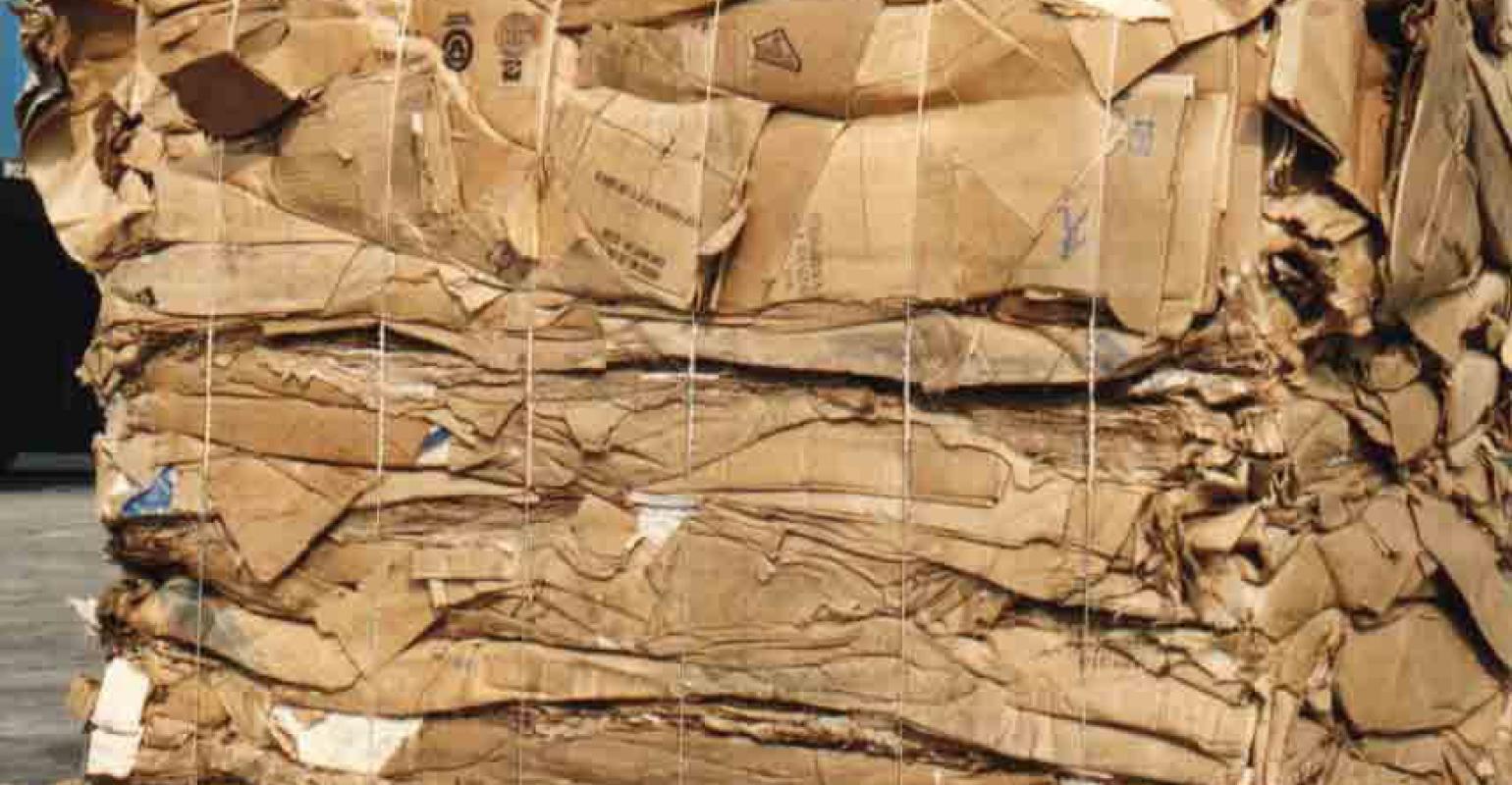 The Coshocton County, Ohio, Recycling and Litter Prevention seeks to add a second packer truck this summer. The truck will allow cardboard to go to a Columbus facility at a profit to the county.

Funding of $150,000 has been set aside in long-term planning by the Coshocton-Fairfield-Licking-Perry Solid Waste District.

County recycling locations now feature a second bin for corrugated cardboard. Boxes must be broken down and slid through a slot. Additionally, cardboard must be clean, meaning items like used pizza boxes with grease on the bottom would not be recyclable. Cereal boxes, tissue boxes, egg cartons and other such items are made of what is called paperboard and would be part of mixed recycling with plastics, aluminum and steel cans and paper.

A second packer truck for the Coshocton County recycling program will allow the county to make a profit on cardboard recycling, instead of paying for it.

Commissioners expect to get a second packer truck sometime this summer at a cost of about $150,000. Purchase of the truck was already factored into long term planning by the Coshocton-Fairfield-Licking-Perry Solid Waste District. The truck will primarily be used to take cardboard to a WestRock Recycling Center in Columbus. It will also serve as a backup to the main truck.

When the WestRock paper mill was open locally, the factory would take local cardboard for recycling at no charge. When the plant closed in 2015, corrugated cardboard started going to a Kimble Recycling and Disposal site in Dover. The county pays about $80 a ton now to drop-off the cardboard in Dover. Fees fluctuate, but currently the Columbus recycling site is paying about $40 a ton, as the company can use the cardboard to produce products.