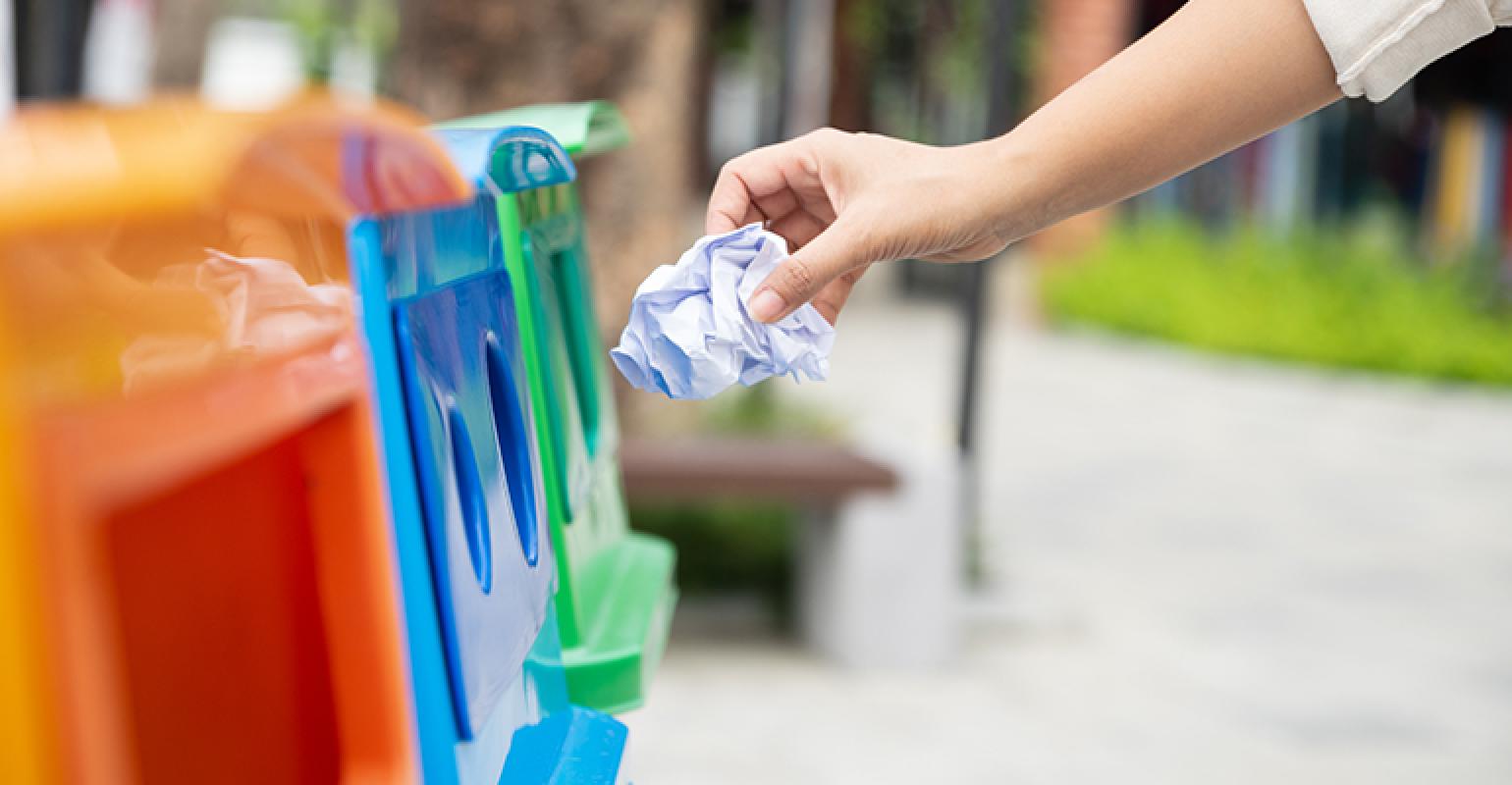 If the new paper collection and separation pilot works among city employees, it will expand throughout the entire community.

The mayor of Lexington, Ky., just announced a new pilot program to help save paper recycling in the city.

City employees will kick off the new program by separating clean paper and dropping it in special bins in order to boost paper recycling. The city had been unable to find an end market for its recovered paper because the material collected was too contaminated—wet, covered in leftover food or entangled in other items.

If the new paper collection and separation pilot works among city employees, it will expand throughout the entire community. In the meantime, the city’s recycling center is urging people to recycle properly by placing only acceptable items in the bin.

Reuse, recycle, repurpose. We're constantly being encouraged to do the little things to keep our city clean and keep as much as we can out of the landfill. The city of Lexington announced a new pilot program for the recycling center on Tuesday.

But for months, we've been told the opposite when it comes to paper. But Tuesday, Mayor Linda Gorton announced a pilot program that might save paper recycling for the city.

Back in May, it became clear nobody wanted our paper. The city couldn't find a company taking recycled paper. So, we were told to send it on to the landfill with all the other garbage.