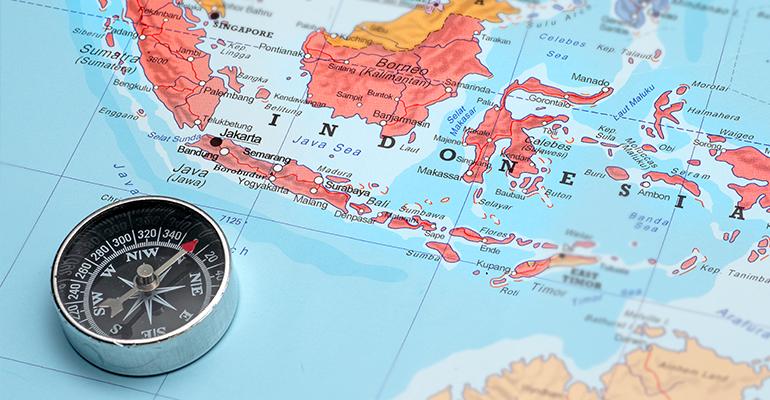 Last month, Indonesia reported it would use ISRI’s specifications for recovered paper, but the nation continues to develop new quality standards for inbound shipments.

Although Indonesia announced last month that it would use the Institute of Scrap Recycling Industries’ (ISRI) specifications for recovered paper, which set a standard of 1 to 2 percent for prohibitives and 3 to 4 percent for outhrows, the nation is continuing to develop new quality standards for inbound shipments.

Resource Recycling reports that “subsequent communications indicate the issue is not yet settled, and that there are varying opinions among Indonesian government entities as to which standards should be used.” Now, environmental groups in Indonesia are calling for an initially proposed stricter limit of 0.5 percent or less for contamination, the report notes.

The Indonesian government in March announced a plan to revise its scrap paper import guidelines. An initial proposal, to allow only loads with 0.5% or less contamination, met pushback from paper industry stakeholders, and the government postponed that decision.

Last month, communications from the country’s government indicated officials were revising the import standards to be in line with scrap material specifications provided by the Institute of Scrap Recycling Industries (ISRI). These would bring the contamination limits to 1-2% for certain materials and 3-4% for others, depending on the type of contaminant.