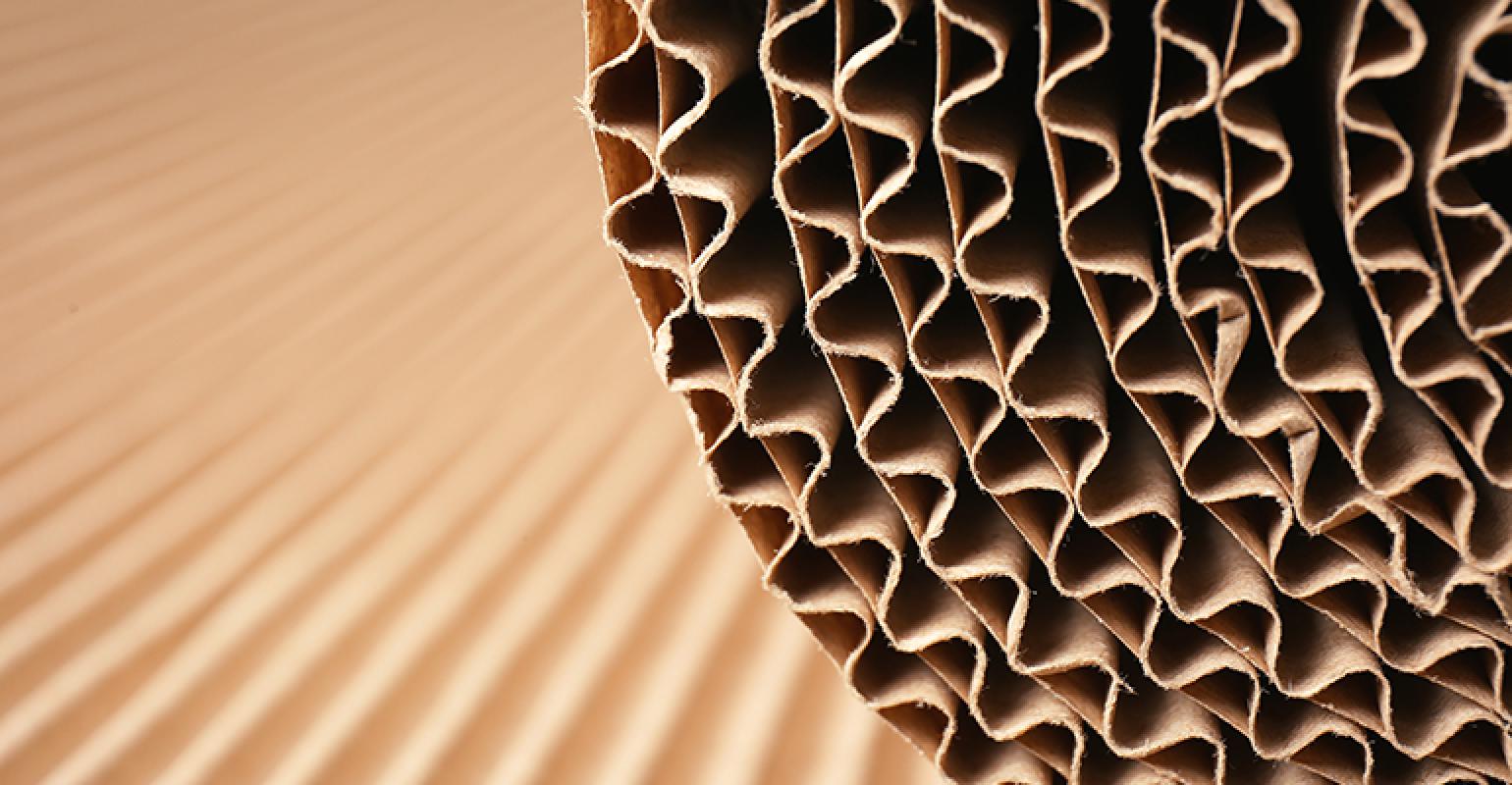 The rise of e-commerce has helped sustain the pulp and paper industry, which has been impacted by the contraction of print newspapers and “paperless” trends.

The demand for old corrugated cardboard (OCC) has skyrocketed due to the surge in e-commerce.

The rise of e-commerce has helped sustain the pulp and paper industry, which has been impacted by the contraction of print newspapers and trends such as “paperless” offices and businesses, Seattle Business Magazine points out. According to the report, U.S. OCC shipments rose nearly 2 percent per year between 2015 and 2018.

Additionally, as of 2018, the value of industry shipments by paper manufacturers in the state of Washington stood at $5.6 billion, with the annual payroll for pulp and paper makers estimated at $711 million, the report notes.

The pulp and paper industry in Washington has become a shadow of its former self as economic trends and changing business practices have combined to shrink demand for paper products. As recently as 1990, paper manufacturing accounted for about 16,500 jobs. Today, it’s about 7,600, according to state employment figures.

There is one segment of the state’s pulp and paper industry, however, that is seeing millions of dollars invested in new plants and equipment. The inspiration for all that investment can be found as close at hand as the deliveries arriving on your front porch.