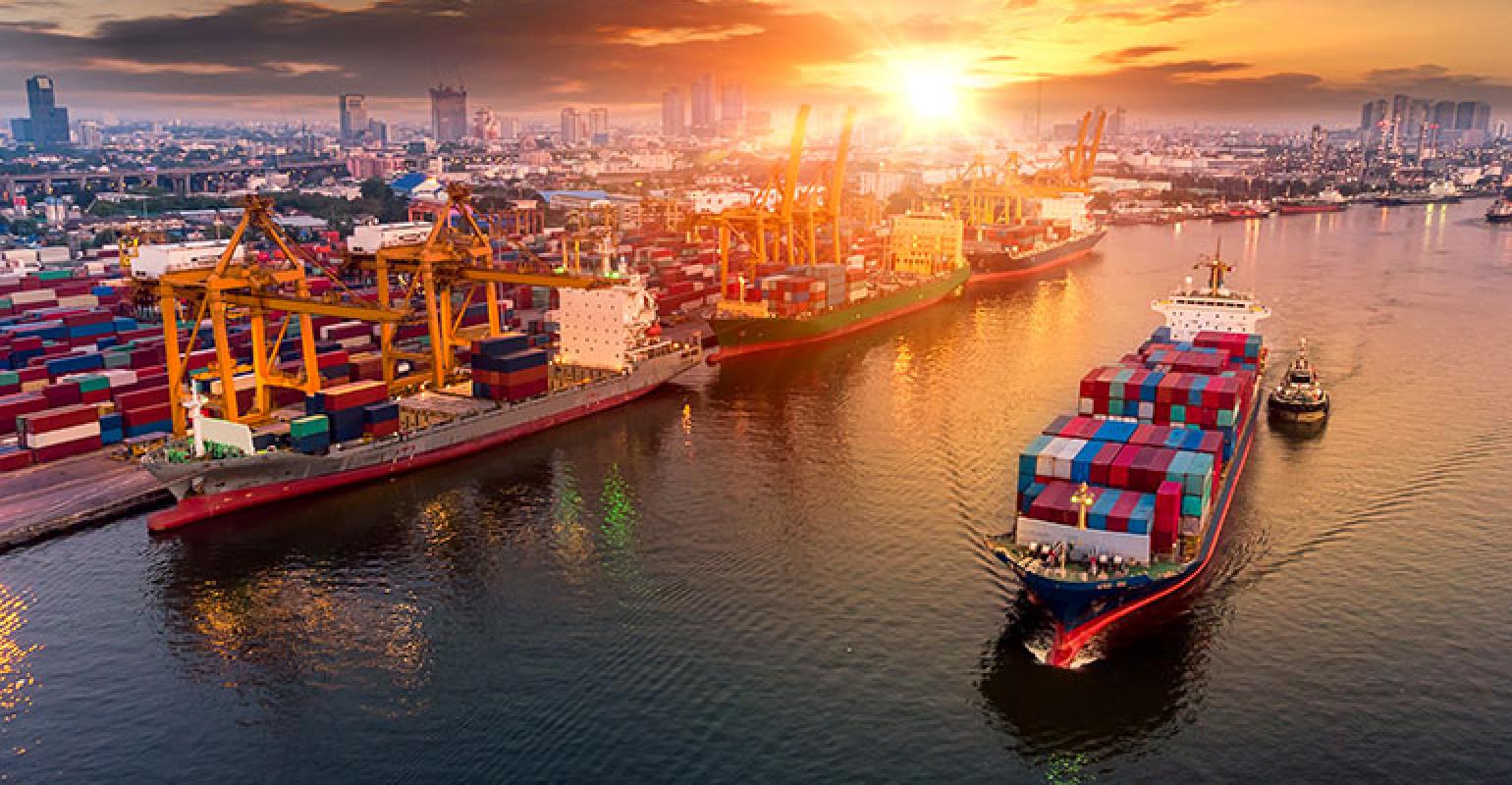 Resource Recycling reports that a key trade association in China had claimed the ban would go forward.

China is expected to ban imports of old corrugated containers (OCC) and nearly all other fiber grades in 2021, Resource Recycling reports.

According to the report, major Chinese paper companies recently gathered at a government meeting, and a key trade association in China noted the ban would go forward.

Resource Recycling analyzed data from China’s General Administration of Customs revealing that in 2016, before China’s import ban, China brought in roughly 31.4 million short tons of recovered fiber. This year, however, 9.8 million short tons have been imported into China, according to the analysis. The report also notes that the largest paper companies in China are working to set up operations in Malaysia, but they are running into some problems.

Recent actions by the Chinese government indicate the country will likely ban imports of OCC and almost all other fiber grades in 2021. Such a move would come in the wake of industry-shaking mixed paper and plastic prohibitions already in place.

Top Chinese paper companies were recently summoned to a government meeting to discuss future recovered fiber import restrictions. A key trade association within China says the ban is a surety. And sources report major investment activity across Southeast Asia by companies anticipating a supply void in the coming years.

Meanwhile, the largest paper company in China says it has “already prepared for the worst” when it comes to securing recovered fiber feedstock.