What California is Doing to Increase Organics Diversion 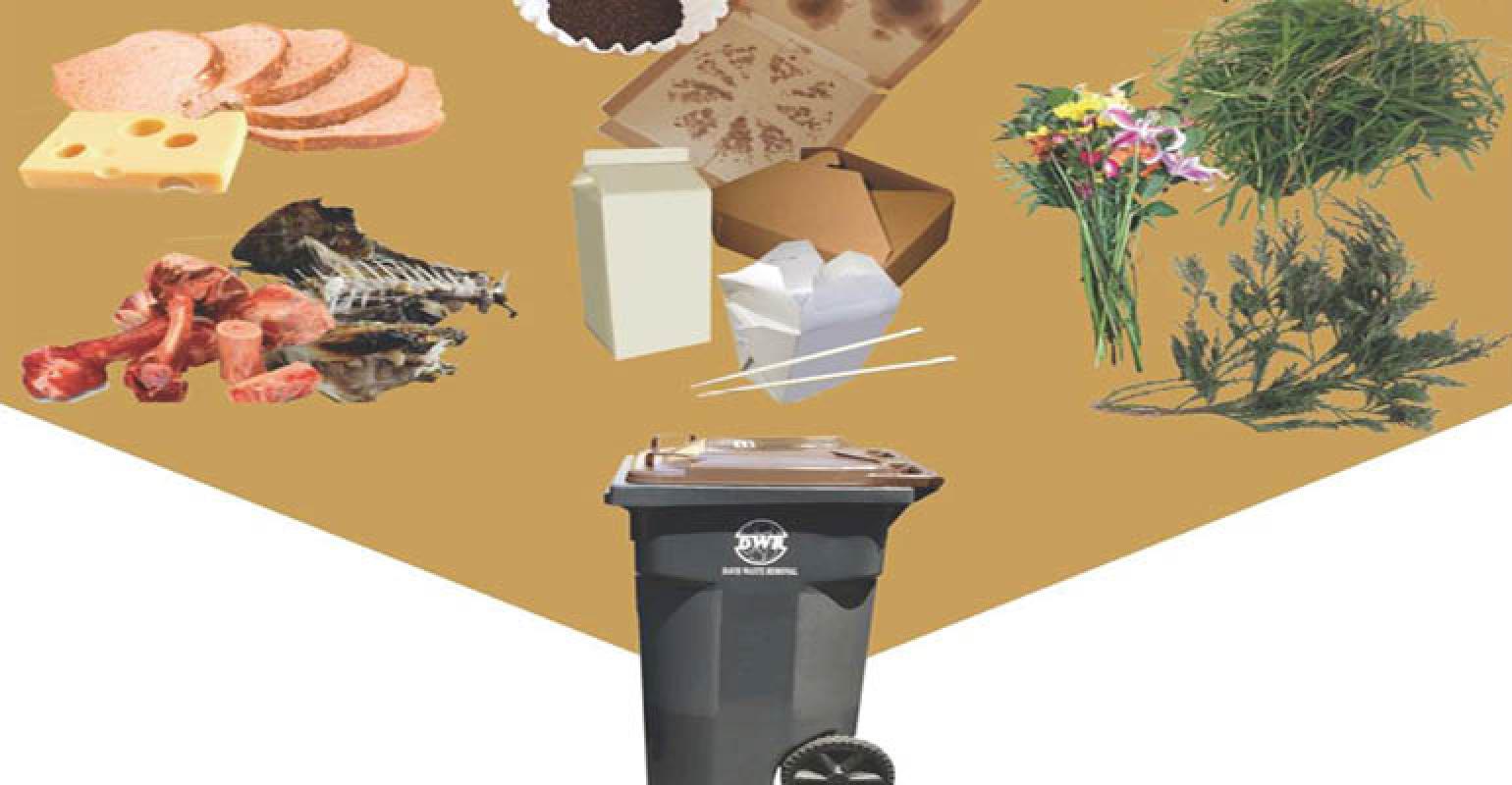 The state’s latest push began with new expectations for businesses and jurisdictions that took effect in January.

California has set aggressive targets for organic waste diversion efforts, with the goal of halving the state’s 2014 rate of how much organic waste ended up in landfills by 2020.

Jurisdictions have joined the effort, implementing required recycling programs to manage businesses’ food waste, yard waste, nonhazardous wood waste and food-contaminated paper. They must also implement educational programs to inform these businesses on how to recycle.

CalRecycle, charged with watching the state’s accumulating garbage, reported the state landfilled 33.2 million tons in 2015, up slightly from 2014, with a composition of 40 percent organics. Recycling or composting the material would have cut greenhouse gas emissions equal to two million metric tons of carbon dioxide, the agency reports, which is a main reason CalRecycle’s position is that composting and or recovering for consumption makes more sense than the alternative, despite that landfilling is cheaper.

Besides its potential environmental impact and role in food security, diversion translates to savings in water, and savings in fertilizer when compost is applied to farmlands.

The city of Davis has a unique organics waste management program in that it’s mandatory for everyone the municipality serves—not just industries.

“Every single-family residential customer, every apartment property, every business has access to organics collection service,” says Jennifer Gilbert, conservation coordinator, city of Davis public works. “That’s a huge leap. We implemented a citywide program all at once—not in waves. Everyone started organics collection service the same week.” While rolling out such a far-reaching program all at once may sound daunting, it has actually simplified the outreach process. It wasn’t necessary to develop a multistage plan targeting specific sectors a few at a time, so implementation has been relatively seamless.

The program developers put thought into the messaging, marketing the initiative not just as a new program, but as a new way of looking at waste. The community heard that by adding organics to the list of materials they were already keeping out of the garbage, very little had to be tossed.

The program has been running for seven months. Gilbert reports that while there are a few wrinkles still to be ironed out, the program is overall running smoothly. That's even in spite of being a college town that experiences a population turnover each year. That's been addressed by having an ongoing education program with hauler, Davis Waste Removal, supporting the municipality in its efforts.

Customers get organics carts, and all single-family customers and residents in apartments get a food scrap collection pail.

Its commercial food scrap collection pilot provided data for insight on how a program would work in the business sector.

The pilot program was primarily for restaurants, but also included schools, some offices and a few apartment properties. “This pilot really helped us to envision and design an effective citywide program,” says Gilbert.

She believes it will take a year to get an accurate and comprehensive read on the numbers, due to fluctuations for instance from seasonal changes that affect yard waste volumes, and population changes as college students move in and out.

While the program is new, Davis has already learned plenty, getting its start before the program launched. It looked at how other cities implemented organics collection programs and paid close attention to what worked and what didn’t.