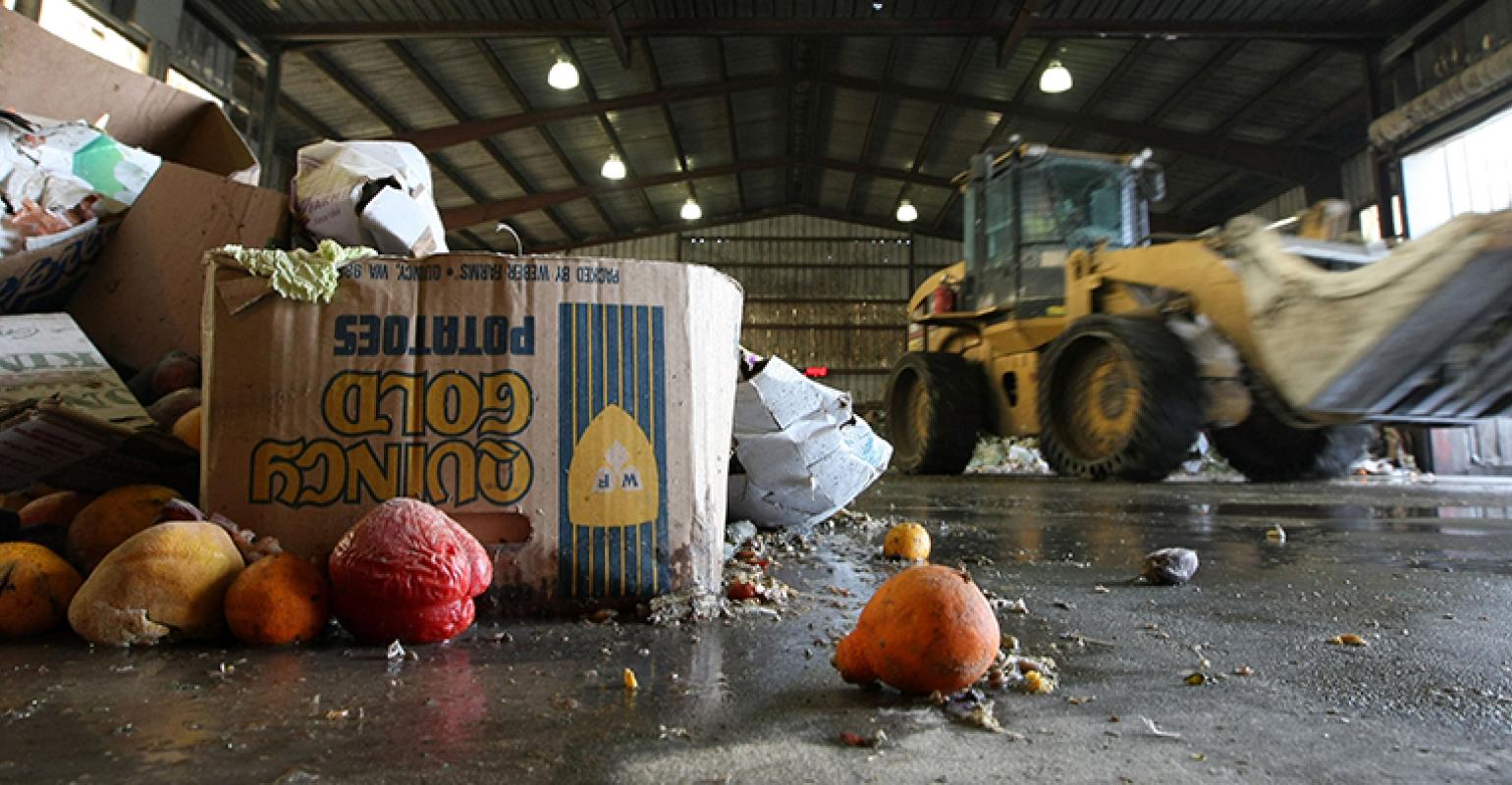 The bill requires recycling of food waste by large food waste generators that produce at least 52 tons per year of pre-consumer food waste.

After nearly six years in the making, New Jersey is likely to pass food waste recycling legislation this week. At least that is the hope of environmental advocates, particularly environmental law attorney Matthew Karmel, who is also the chairman of the advocacy committee for the New Jersey Composting Council.

Karmel is an attorney at the law firm Riker Danzig Scherer Hyland and Perretti LLP, where he practices environmental law. He also serves on the board of Table to Table, a New Jersey-based food rescue organization.

The New Jersey legislature passed S1206 in June 2019, but Gov. Phil Murphy conditionally vetoed the legislation at the urging of a number of industry and environmental groups. The problem, notes Karmel, is that the version of S1206 passed in June contained broad exemptions from the recycling requirement for food waste sent to an incinerator under certain conditions or to a landfill with a landfill gas capture system. The exemptions were championed by several county governments over concerns that the recycling requirement would deprive public landfills of valuable feedstocks and thereby undermine the financial viability of their landfill gas capture systems. Murphy’s veto recommended that the legislature pass S1206 without the landfill and incinerator exemptions.

Karmel told Waste360 that the state moved the bill forward with an administrative step on January 6 and that a vote is expected for January 9. If a vote fails, the legislation will expire at the end of the current legislative session on January 14.

According to Karmel, if that happens, it’s as if the bill were never introduced and must then be reintroduced in both the Assembly and the Senate.

“A concern is that there has been a lot of back and forth over what the contents of the bill should be,” he explains. “The bill was passed in June, then it was vetoed, and Gov. Murphy put his recommendation in. If we don’t get it now, we get pushed back a step and there might be some renewed fights about the language.”

New Jersey has a significant number of municipal-run landfills, and those landfills receive food waste, get tipping fees from food waste and have landfill gas capture systems. There is concern that if the recycling mandate passes, the landfill gas systems won’t be profitable and municipalities will suffer, explains Karmel.

“The numbers are staggering when it comes to the environmental impact of reducing food waste,” he adds. “To some extent, when you match that with the fact that there is economic benefit to be gained from these things, then it’s a win-win. You’re going to help the environment and there’s business to be developed. Sustainable businesses are going to be a huge feature of 2020 and the next decade.”

On January 13, the Assembly failed to pass bill S1206/A3726. However, legislators did pass A6102 (Kennedy), which provides a two-year exemption for hospitals from the requirement to source separate and recycle food waste.

“We oppose this legislation because hospitals should be the easiest place to separate and recycle food waste. We are in a climate crisis, and our waste is a major contributor. Food waste that is brought to landfills instead of anaerobically digested or composed contributes to global warming and GHG [greenhouse gas] emissions. As we move toward getting to zero carbon, we need to move toward getting to zero food waste,” said Jeff Tittel, director of the New Jersey Sierra Club, in a statement. “Hospitals create a tremendous amount of food waste, and they should be one of the simplest places where food waste could be recycled.”

Karmel told Waste360 he’s “hopeful that we will see a vote on the food waste bill as early as February.”