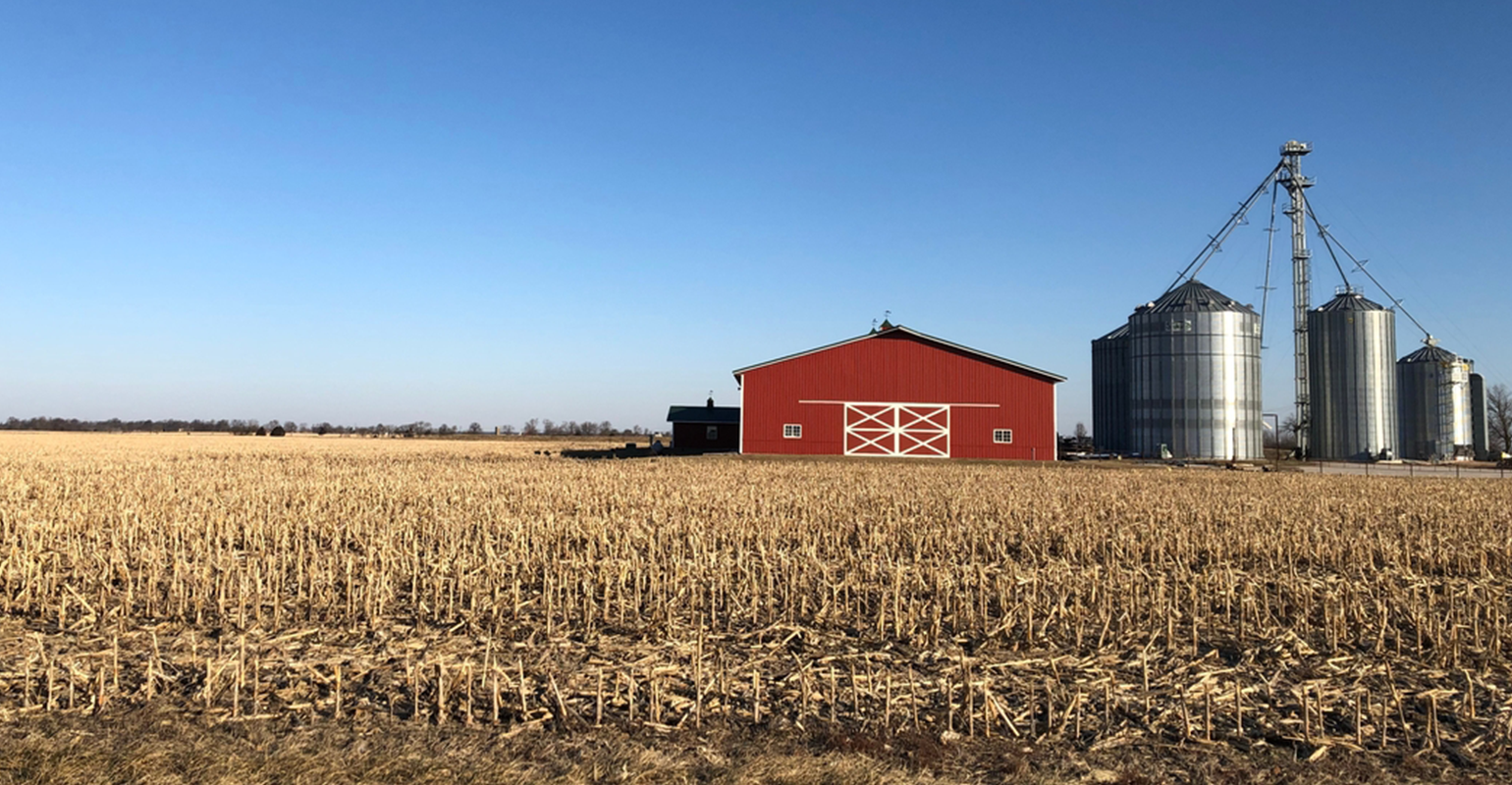 Microplastics are plastic pieces smaller than five millimeters across. For years, we’ve heard about the impact of ocean microplastics, but now researchers say more microplastics are in farm soil than oceans. And the plastic is now being found in our fruits and vegetables.

There are approximately 107,000 to 730,000 tons of microplastics that could be dumped into U.S. and Europe soil every year.

How do microplastics arrive on farms? Through processed sewage sludge that’s used for fertilizer, plastic mulches and some are added as slow-release fertilizers and protective seed coatings.

Today, the full impact of microplastics in agricultural soils is unknown, but studies have shown that they have the potential to alter its bulk density and microbial communities.