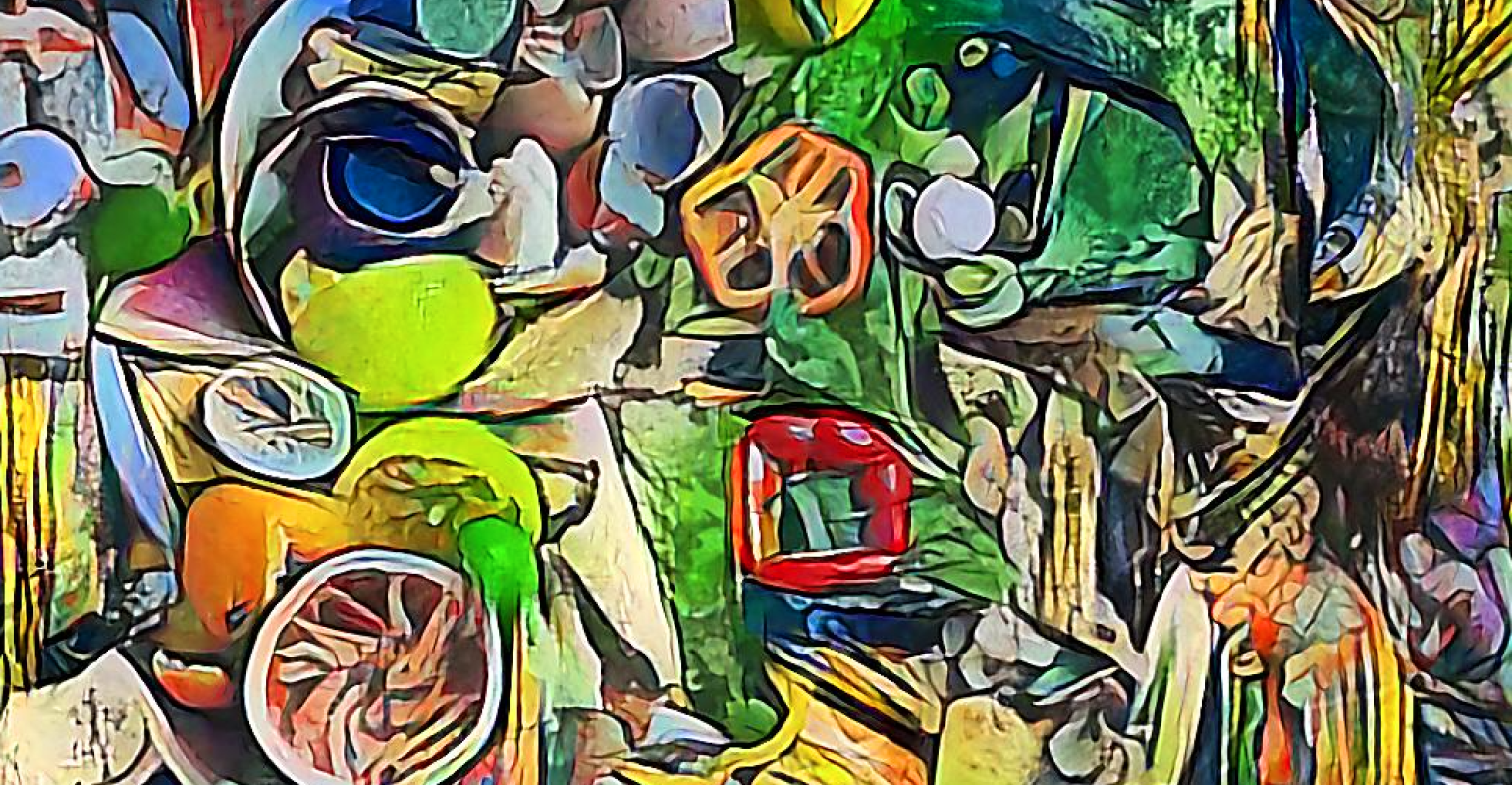 The report is the result of two years of research by the Commission for Environmental Cooperation.

The Commission for Environmental Cooperation (CEC), an offshoot of the North American Free Trade Agreement (NAFTA), has released a new report titled “Characterization and Management of Organic Waste in North America—Foundational Report” based on the findings of two years of research.

The CEC has also released a companion report on the state of food loss and waste (FLW) in North America. To create the reports, the CEC relied on existing data and literature as well as interviews with professionals and experts in the areas of organic waste and FLW.

“From the two reports, I think we’ve interviewed nearly 300 people,” says David Donaldson, head of the Green Growth Unit at the CEC.

Donaldson said the biggest challenge in putting the report together was a lack of available data, particularly in the industrial, commercial and institutional (ICI) sector and concerning the economics of end products.

The report focuses on specific types of organic waste, including food waste, yard and garden waste, paper products, wood other than construction and demolition debris and pet waste. The report does not examine textiles, leather, petroleum-based plastic livestock manure or wastewater treatment biosolids, except when referring to Mexico, where some of those waste types were specifically included.

The report examines the current state of organic waste diversion and processing, discusses the challenges associated with managing organic waste and identifies strategies for increasing diversion and reducing the problems that organic waste can cause, namely air and water pollution, climate change and hunger.

“It’s really to get that broad kind of look at us as a continent on the issue of organic waste,” says Donaldson.

Here are some key takeaways from the report: