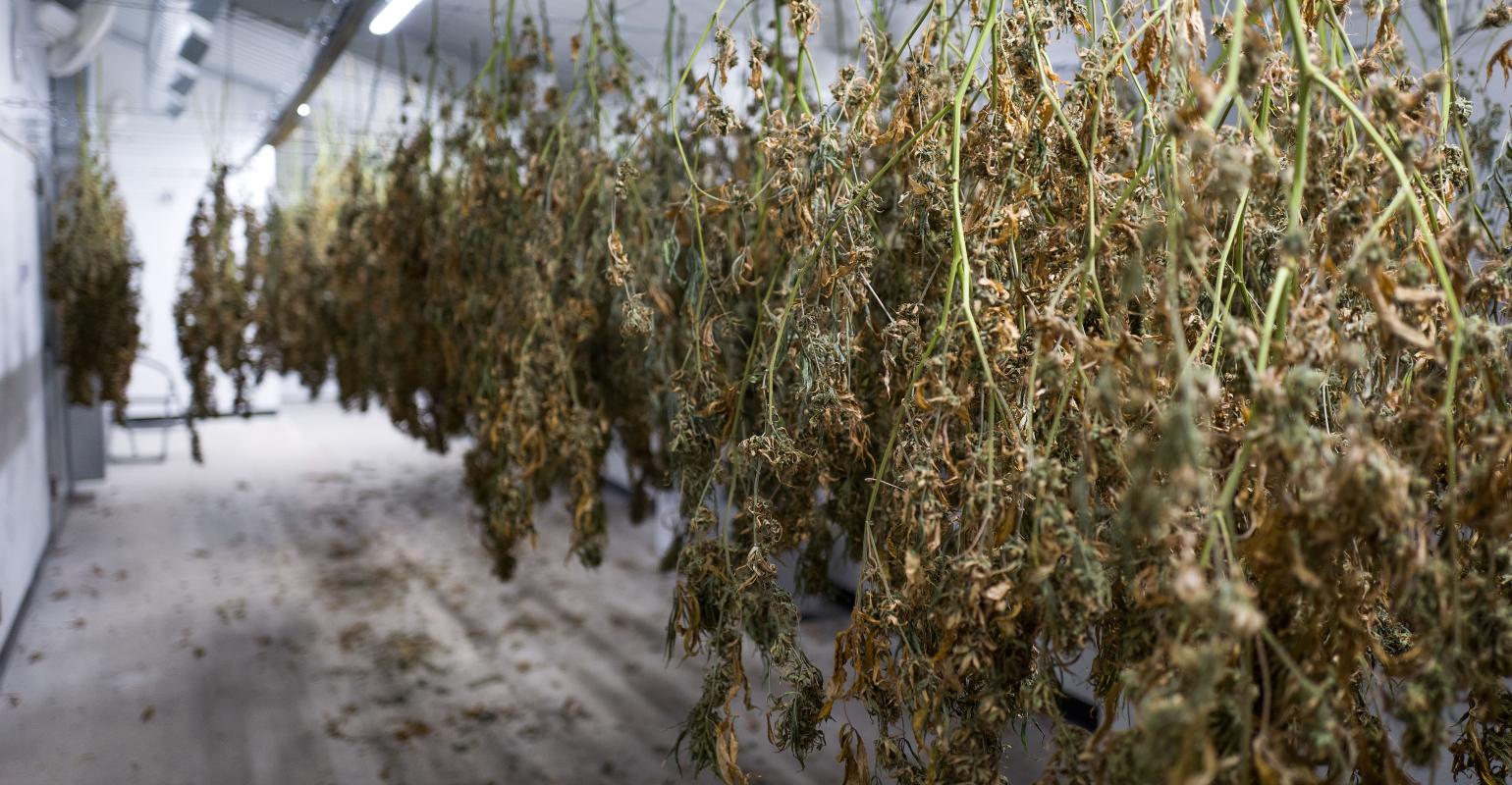 The city of Needles, Calif., is dealing with a rising volume of medical marijuana waste and figuring out how to handle it.

On the western banks of the Colorado River in San Bernardino County, Calif., lies the city of Needles, population, 5,034. For nearly two years now, the city has allowed the cultivation and manufacturing of medical marijuana, charging a 10 percent excise tax on gross receipts from the cultivators.

In that short time, the city already has updated an ordinance regarding disposal of medical marijuana waste.

“Much like final disposition of unused pharmaceuticals, we kind of had that same concern of the remainder of the medical marijuana plant,” says City Manager Rick Daniels. “ It needs to be accounted for and not to be disposed of in such a way where it is accessible by others for use.”

Part of the ordinance allows for the use of volatile solvents in producing oils from the marijuana plants for medicinal purposes and the remainder adopts the city regulations applicable to the disposal of medical marijuana. It considers the waste non-hazardous solid waste, says Daniels.

Additionally, the ordinance says a licensee may not sell, distribute, donate, transfer or provide marijuana waste other than as specifically provided and must dispose of all marijuana waste in the manner prescribed. It also clarifies how long records must be kept—for seven years—and includes video recordings which must be maintained as part of the licensee’s security plan.

“We had a concern from the taxing side about accuracy of reporting,” Daniels adds. “One of the explanations we got from one of the cultivators was that, well, they lost 50 plants. So our question was, 'Okay, what did you do with them?' Because we don’t want them thrown in the dumpster and even though they might be spoiled or they might have a fungus or they weren’t a healthy plant, we don’t want marijuana or their byproducts just sitting in an open dumpster.”

By law, each plant is fitted with what is called a “unique plant identifier,” Daniels explains. “So they each have a little twist attachment to the stem of the plant which identifies it uniquely from every other plant.”

City rules require cultivators identify which plants were destroyed. Additionally—like the waste products produced in growing the marijuana—those 50 unusable plants must be ground up, mixed with soil and placed in a locked enclosure, and the picked up by a hauler and transported to landfill.

In addition to plants that just didn’t produce, in the harvest process, the high-quality portion of the plant is in the bud, Daniels says. For most cultivators, the stems and the leaves are all waste product. So like that plant that didn’t perform very well, facilities have to follow the same protocol which needs to be videotaped or witnessed by a code enforcement officer.

“They grind the material up, mix it with soil and put it in a dumpster in a locked enclosure and hauler takes it to the landfill,” he says. "So we just want to know, ‘what plants were destroyed? How did you do it? Did you make it unusable?’”

“Because there are probably some people who would take a bud with mold on it and smoke it anyway," he adds. "Or the leaves that have much lower levels of THC, but there’s some in there, so we didn’t want it to fall outside of the regulatory system.”

The ordinance, which was given final approval by the city council July 11 and will take effect 30 days from approval, was put in place to make sure everyone knows what is happening with every part of the plant.

“It has waste implications, but it’s more driven by making sure that all the medical marijuana that’s grown is accounted for,” he says.

State law is going to require something akin to this, he argues.

In fact, this week, California is finishing up a 45-day public comment period on its CalCannabis Cultivation Licensing Draft Program Environmental Impact Report, which includes a section on collection of disposal of waste material.  Green waste is generated throughout the cannabis cultivation process.

According to the document, “Some plants fail to reach maturity, pruning generates waste, nuisance weeds must be removed and other plant material remains unused following harvesting, processing, and preparation for a new crop to be planted.”

While some growers may use leaves, stalks or stems for various cannabis or hemp products, generally, once the buds are harvested, the remainder of the cannabis plant becomes waste.

The draft states, cultivators will see that green waste is not piled or stored near active cannabis crops to avoid fungal and other issues that could start in the waste and spread to the living plants. Disposal of waste would allow for both on- and off-site composting and, like the Needles law, require the cultivator to make the waste unusable and unrecognizable by grinding and mixing that waste with non-consumable solid wastes that results in a mixture that is at least 50 percent non-cannabis waste.

“After the waste is ground and mixed, licensees may dispose of it at a manned and permitted solid waste landfill, compostable materials handling facility, or in-vessel digestion facility as described in the regulations. Soils used in cannabis cultivation may be treated, reused, stockpiled, and/or discarded,” according to the state’s draft.

“At this stage, we only have two cultivators operating, so not so much waste. But we do have another 10 20,000-sq.-ft. buildings that are coming in,” he says. “Then there will be more waste to consider.... It is a waste stream that is going to grow.”