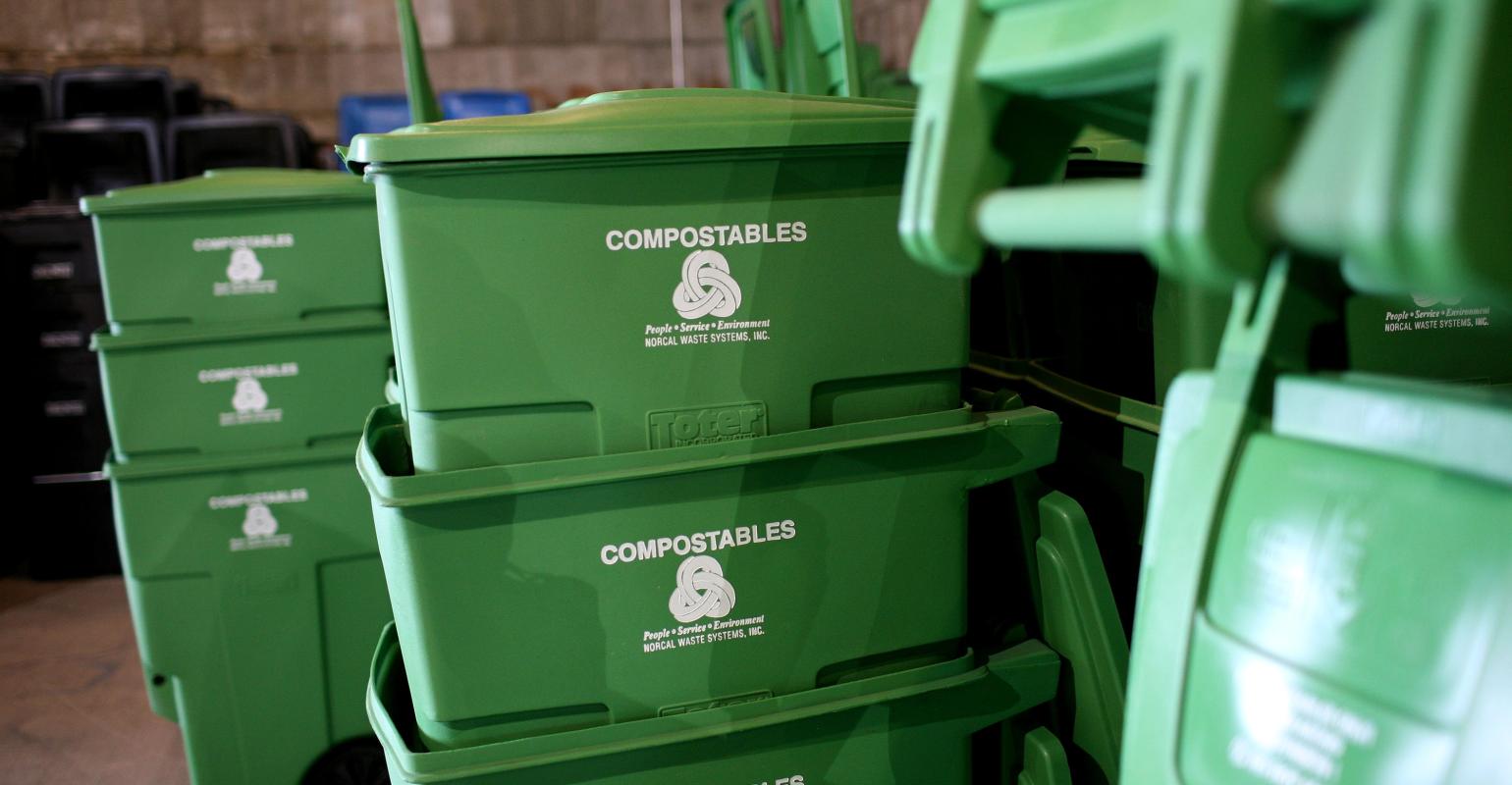 The county is considering requiring majority of its cities to collect food scraps and other organic material at the curb by 2022 to help reach its goal of recycling 75 percent of its waste by 2030.

Hennepin County, Minn., had a recycling rate of 46 percent in 2015, which is pretty far behind its goal of achieving 75 percent by 2030. And in an effort to boost its recycling efforts, the county conducted a waste study in 2016 to find out which items were being thrown into the trash bin instead of the recycling bin. The results of the study revealed that food waste made up the majority of the bins.

To help keep that food waste out of landfill, the county made plans to move half of its recycling dollars toward organic waste by 2020 via a new funding policy. The county also expanded its curbside organics recycling program citywide, and by the end of 2016, more than 42,500 Minneapolis households had signed up for the voluntary program.

Now, despite the organics recycling efforts from some communities, the county is considering requiring majority of its cities to collect food scraps and other organic material at the curb by 2022 to help reach its goal of recycling 75 percent of its waste by 2030.

Curbside organics recycling could become ubiquitous across Hennepin County in the coming years under a proposal county commissioners began discussing earlier this month.

The state’s largest county is considering requiring that all but its smallest cities collect food scraps and other organic material at the curb by 2022, a change that would dramatically boost the amount of food waste spared from landfills and garbage burners. Organics recycling programs take compostable materials to facilities that turn them into nutrient-rich soil.

“Without the motivation of a requirement, we haven’t seen indication that cities are going to move forward with organics,” Ben Knudson, a Hennepin County recycling specialist, told members of the County Board earlier this month.