Home>Organics
Waste Expo
BROUGHT TO YOU BY

Governments are Clamping Down on Organic Waste 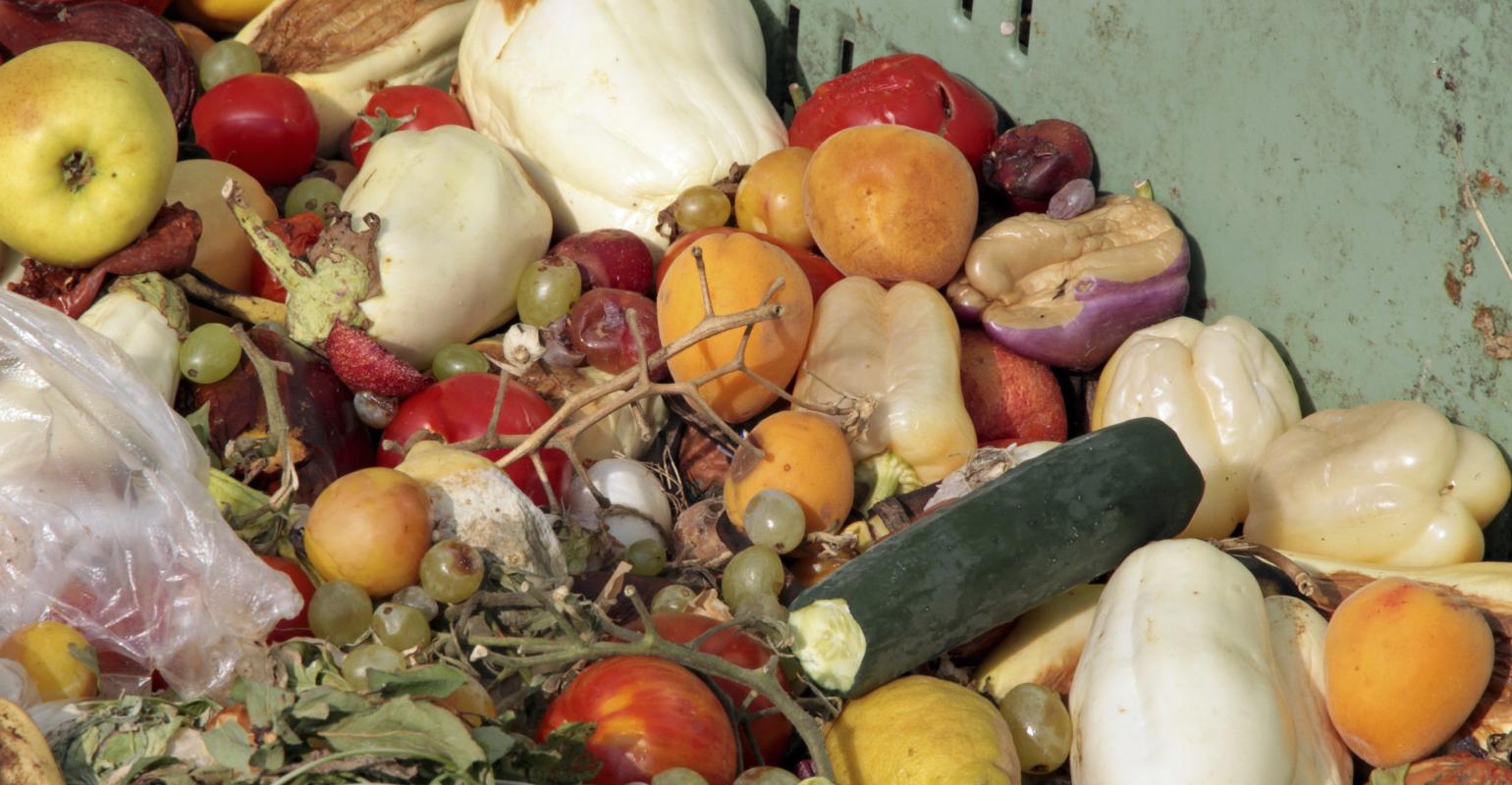 Governments at all levels are setting aggressive goals to keep rotting organics out of the trash, and they are equally aggressive in how they reach for these fast-approaching targets.

New York, for example, is pushing to implement residential composting citywide and is well on the way. The City and County of San Francisco has a new collection pay structure that’s made the lightbulb go off for businesses, incentivizing them to divert more. And Hennepin County, Minn., has a new vision for an existing $3.5 million state grant, hoping the shift in plans will further drive organics diversion.

New York City is rolling out composting to residential buildings with nine or less units and has worked for the past two years on setting up service for 10 units and above. Each neighborhood in this dense and diverse metropolis has different challenges.

“We have coastal neighborhoods that are still being reconstructed after Hurricane Sandy, and we have to determine if someone lives there, if it’s abandoned or under construction. We developed an address list, but sometimes you don’t know until you get on the ground,” says Krawczyk.

Then, there are neighborhoods experiencing huge development booms, so some details gleaned from prior research have drastically changed. “It will be a completely different building type than what we expected. Plus, now there is a lot of construction-related traffic and road blocks. We have to reroute crews, cancel deliveries, etc.,” says Krawczyk.

Still, the city is halfway to its goal of collecting from all one- to nine-unit buildings by the end of 2018. As it works on that target, it’s ramped up its focus on 10-plus units, a more involved job due to logistic considerations.

In San Francisco, the city and county are a combined jurisdiction, which has helped fast track ordinances such as its existing composting mandate. But first, the willpower had to be there.

“One of the best things we did to move the needle on composting is change the pay structure and show [businesses] what they get from it. Then, we implemented mandatory composting and recycling across all sectors,” says Dmitriew.

This law prohibited contamination and mandated that generators of compostable or recyclable material have three collection services: trash, recycling and composting. Mandating organics diversion resulted in a volume increase from 450 tons a day to 650 tons a day within six months.

“We changed to charge for recycling but offer a discount on the total bill [organics, recyclables and trash] based on diverted volume. Through this change, they could see what they produced, recycled and composted. The message was if they increase their compost and recycling and decrease their trash it will affect their bill in big way—50 percent to 70 percent discounts are not uncommon,” says Dmitriew.

Hennepin County is taking the lead in organics diversion largely because, until there is a working system, there will be limited private sector interest.

“We have to create a framework that encourages recycling and organics over putting it in the trash,” says Knudson.

The county offers haulers a subsidized tipping fee for organics. The idea is to start a trickle-down effect where haulers save money and then pass the savings to their customers to incentivize them. In the subsidy’s first year, the transfer station received 500 tons of organics, and 11 years later, in 2016, it received 13,000 tons.

Hennepin County also plans to shift 50 percent of a state recycling grant to support organics by 2020.

To jump-start residential organics recycling, it’s funded and offered technical support to curbside organics programs. While only Minneapolis is mandated to provide service due to its size, the county is revising its ordinance to require all cities to provide the opportunity to recycle organics.

“So far, 29 cites have some level of service. But there are 44 cities in Hennepin County, and we are working to make sure residents in all of them can participate if they want,” says Knudson.