Home>Organics
Recent
Sponsored Content
Cities Are On the Frontlines in the War on Waste
Are Chefs the Missing Ingredient in Circular Food Systems?
Jul 02, 2020
City Harvest Finds Spike in Food Need Due to COVID-19
Jul 02, 2020
Recycling Technologies Hires Seven Apprentices from Honda
Jul 02, 2020
Worn Again Technologies Aims to Eradicate Textile Waste and Shift to a Circular Economy
Jul 02, 2020
SWANApalooza Panelists Look at How to Achieve Zero Waste to Landfill by 2040
Jul 02, 2020
Dole to Eliminate Food Waste by 2025
Jul 02, 2020
Makings of a Good Landfill Closure Plan
Jul 02, 2020 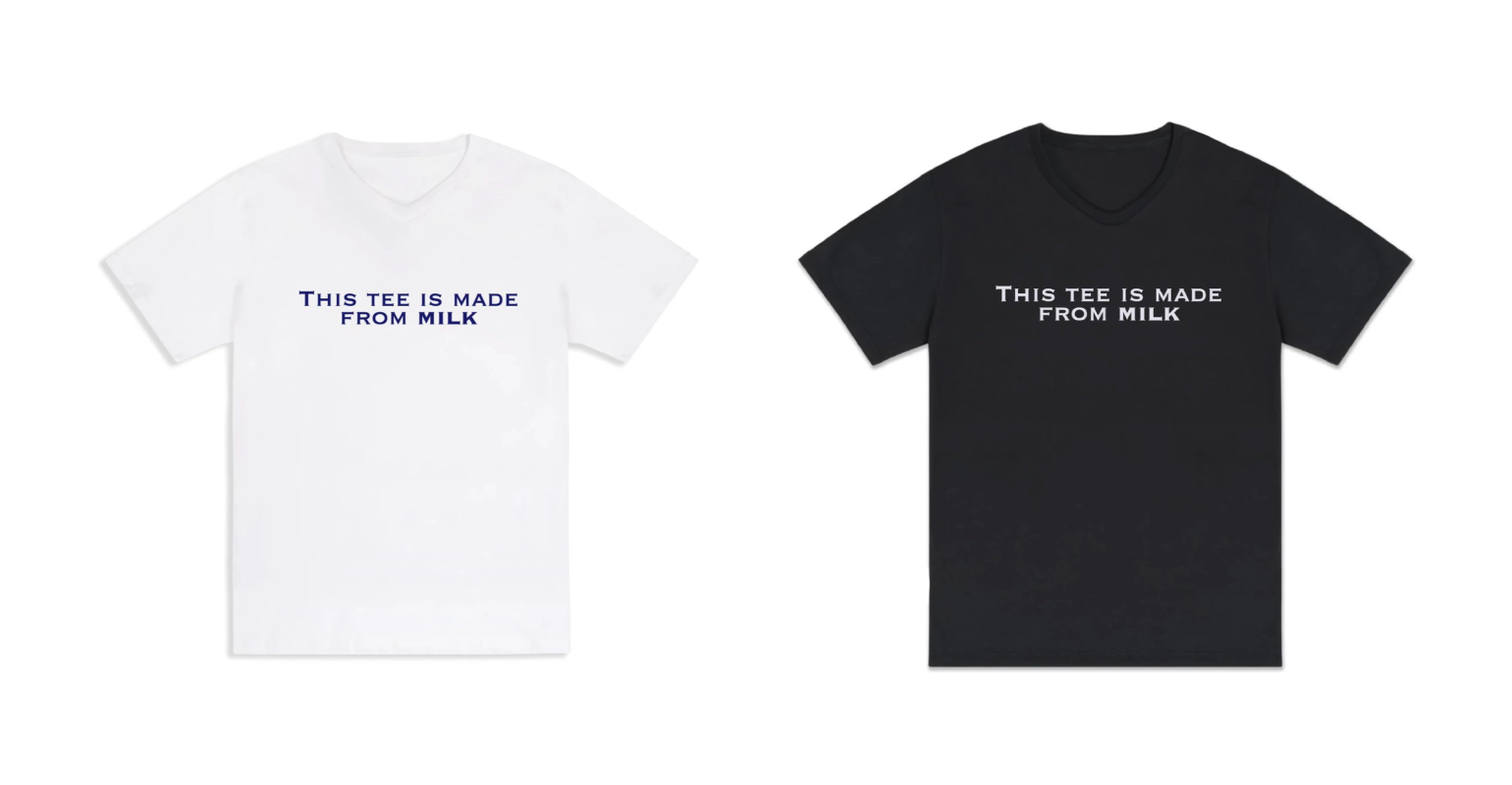 Got a Milk Shirt?

Are you tired of sending your food waste to a landfill and polluting our environment? A Los Angeles-based biotechnology company called Mi Terro has developed an innovative solution to rescue excess milk and re-engineer it into eco-friendly products.

Through Mi Terro’s patent-pending new technology, it has developed an innovative solution to rescue excess milk and re-engineer it into fiber. This can then be used to make eco-friendly products for society and offer a sustainable and environment-friendly substitute to plastic.

The ambition of Mi Terro is to replace petroleum-based material, and leap-frog plant-based products, by creating a dynamic new circular economy powered by the waste of agriculture. In this cycle, the fiber is first rescued from bad food and then can later return after use because of its biodegradable nature.

The journey of Mi Terro is a personal one. The founder and CEO, Robert Luo, first thought of the idea when he visited his uncle’s dairy farm in China in 2018. The problem he discovered was the amount of food waste in agriculture. For his uncle, it was buckets and buckets of spoiled milk on the farm and an inefficient production process. As he further investigated, he quickly realized it’s a global problem that the world doesn’t talk about enough despite the cost and damage to our planet. In fact, 40 percent of the world’s food produced goes to waste every year. Amongst all the food waste, it is reported that 128 million tons of milk is dumped globally.

After returning to the U.S., he contacted his childhood friend and now co-founder, Daniel Zhuang, who had a material science and chemistry background. They began to further research the issue and see how technology could offer the waste a new life.

In only three months, Luo and Zhuang invented a the “Pro-Act” (Protein Activation) process to extract the casein protein from milk and spin it into fiber. This was the foundation for the company’s debut product: the Mi Terro milk shirt, a garment made entirely from dairy waste. 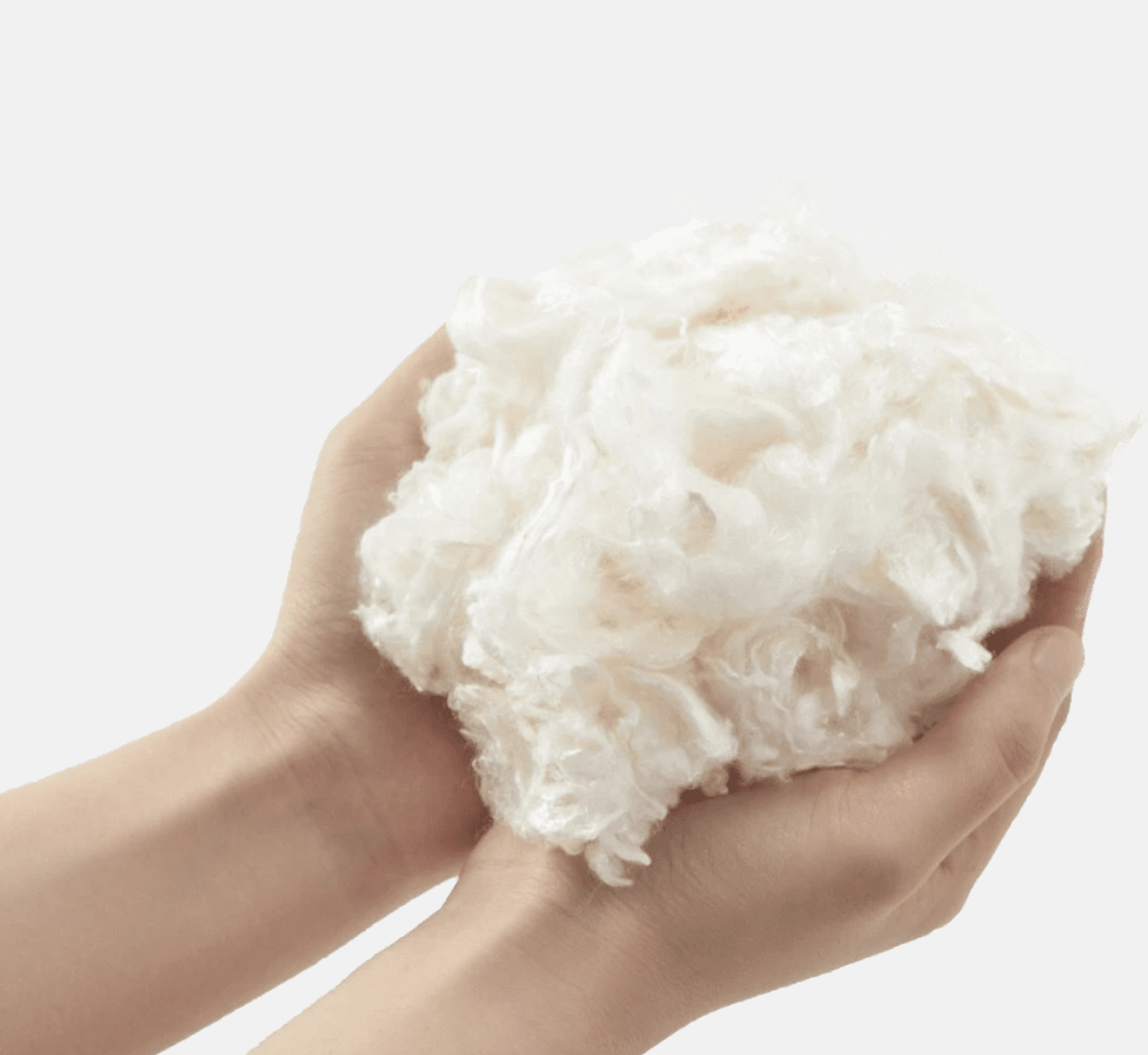 While it starts with milk, in the future the technology can be applied to all protein-based waste. The process requires 60 percent less water than organic cotton, and it is entirely non-toxic with no chemicals used during production.

Mi Terro already has partnered with some of the world’s largest organizations to use the fiber and license the technology, and it continues to welcome companies to join its movement – end food waste to protect the planet.