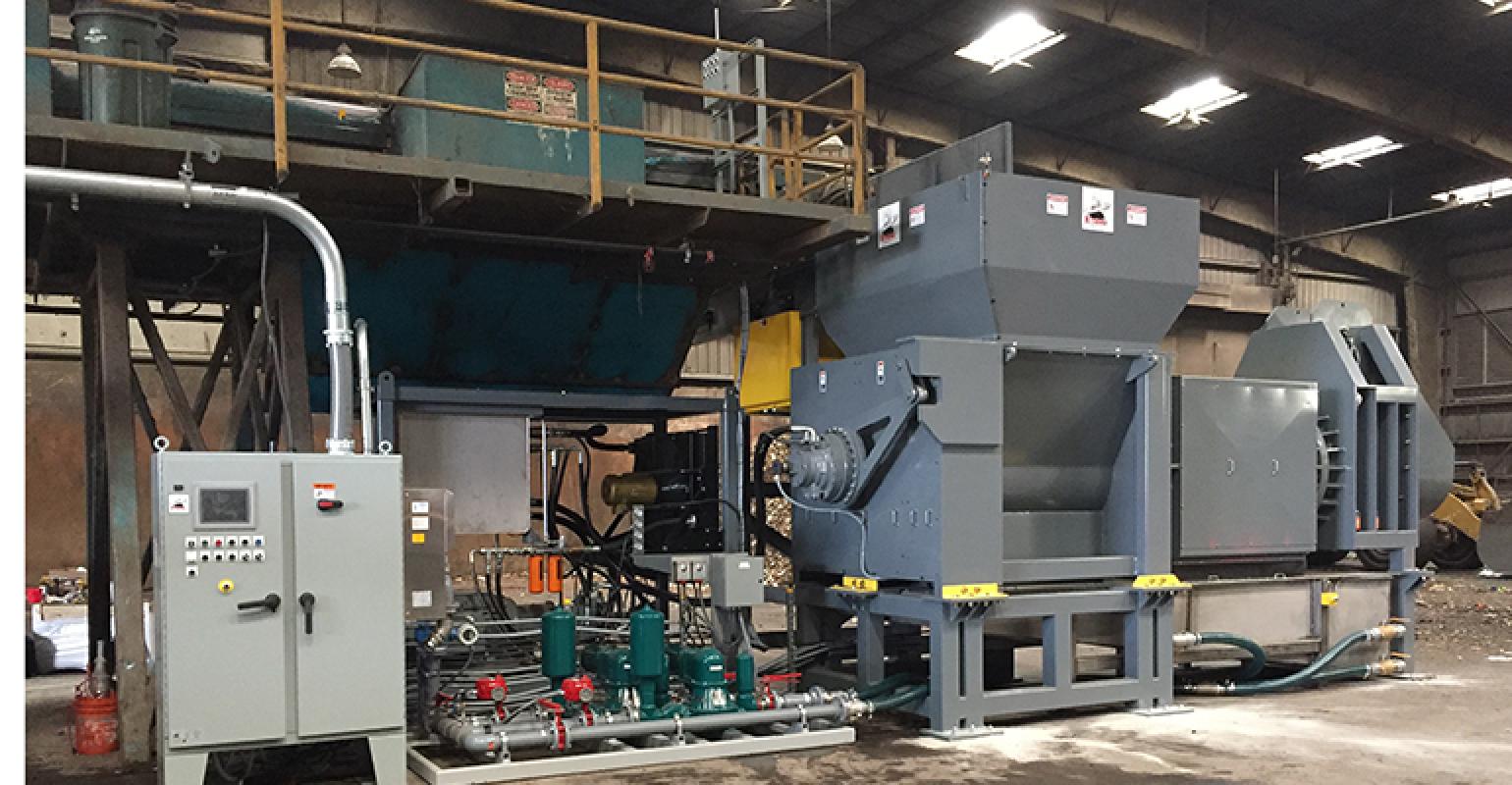 As cities and businesses work to meet California’s 75 percent recycling goal by 2025, Athens Services is meeting the challenge head-on for its customers with innovative technology.

Currently, most organic and food waste ends up in landfills. Not only is that a waste of resources, but as those materials degrade over time, they produce large amounts of methane gas.

According to the California Department of Resources Recycling and Recovery, an estimated 6 million tons of food waste alone ends up in landfills annually in California, which is about 18 percent of all landfill waste.

“These higher diversion goals mean attacking more contaminated waste streams, most of which goes to landfills,” said Riel Johnson, director of resource recovery for Athens Services, in a statement. “Of the organic matter we receive, 20 to 30 percent may be ‘clean’; we need to tackle the rest to achieve these new, higher diversion goals.”

Athens added that it leads the region in diverting waste from landfills with the “most technologically advanced” materials recovery facility (MRF) in Southern California.

Now, Athens said it is pioneering innovative technology that, combined with existing processes, will result in higher diversion rates. Athens has purchased a machine called an Organic Separation Press (OSP), built in collaboration with a manufacturer of industrial compactors and shredders.

“We’re excited about the potential of this technology to help fill the gap between waste, recycling and ‘clean’ organics,” said Johnson.

Here’s how it works: Organic waste brought into Athens’ city of Industry MRF is loaded into the organic processing system. Equipped with a cantilevered auger, or drill, the OSP pushes the waste against a hydraulically activated door to squeeze the liquid from the material and into a collection tank. 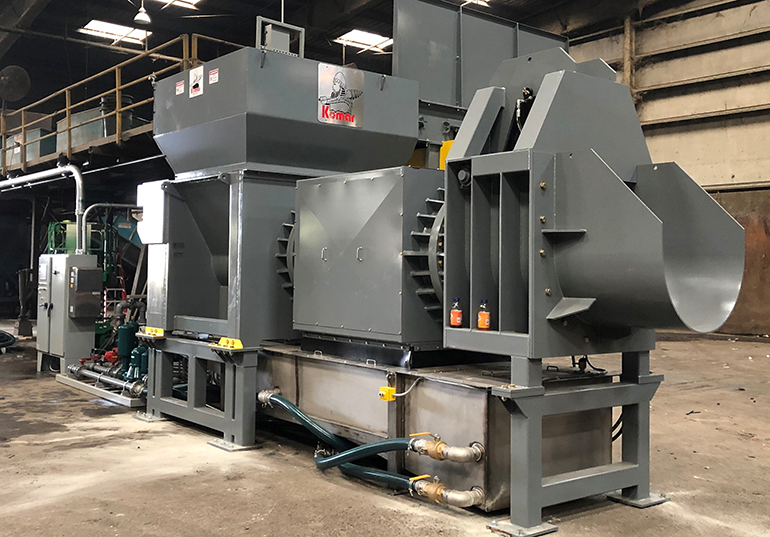 The nutrient-rich liquid is then loaded onto a tanker truck and shipped to a treatment facility, where it can be digested for energy production or composted to return nutrients to California farm fields.

Los Angeles County officials have conducted several tests and have approved the extracted organic material for such processing. The remaining dry material is sorted for beneficial reuse or transfer to landfill.

The machine processes about 40 tons per hour and recovers 20 to 40 percent of the material; previously, 100 percent of this material was shipped to local landfills.

The Technology and the Team

Komar Industries of Ohio, a manufacturer of heavy industrial compactors and shredders, developed the unit for Athens. The OSP combines a Komar compression auger with a specialized dewatering unit, which was developed to process deicing fluids used on airport runways.

“We’ve seen this trend developing worldwide,” said Mark Koenig, president of Komar, in a statement. “The volume of wet waste has been growing, with higher contamination, but there was no technology to handle it; it was simply too dirty and too wet.”

“Previous efforts to deal with this mixed organic and waste stream have been attempted, but the pretreatment and prescreening it required made the process prohibitively expensive,” added Koenig. “We looked at how to attack it cost effectively, and we’ve achieved that.”

“We are expecting increased contamination and are building equipment to handle it,” said Komar Director of Municipal Projects Doug Vanderlinden in a statement. “Athens understands that this waste stream is growing.”

Athens has the exclusive rights to the OSP and its proprietary technology in the Los Angeles area and plans to add a second system at another Los Angeles facility.

“Others are talking about the future,” added Vanderlinden. “Athens is preparing for it.”