Many heel ends of bread loaves (which are totally edible and can be used for things other than sandwiches) find themselves at the bottom of a garbage bin once the rest of the loaf is gone. Food activist Tristram Stuart teamed with London-based Hackney Brewery Cofounder Jon Swain and the Brussels Beer Project to create a beer that would save this leftover bread from going to waste. Toast Ale, a well-balanced, full-bodied beer with a toasty malty and caramel finish and the first British beer to be made with surplus bread from bakeries, uses bread in place of grains, which ultimately helps tackle the problem of bread waste in the U.K. Currently, the U.K. wastes approximately 15 million tonnes of food annually, with bread being the most wasted product. Stuart and his team are now working on setting up local bakeries with breweries in their area to make regional variations of Toast. 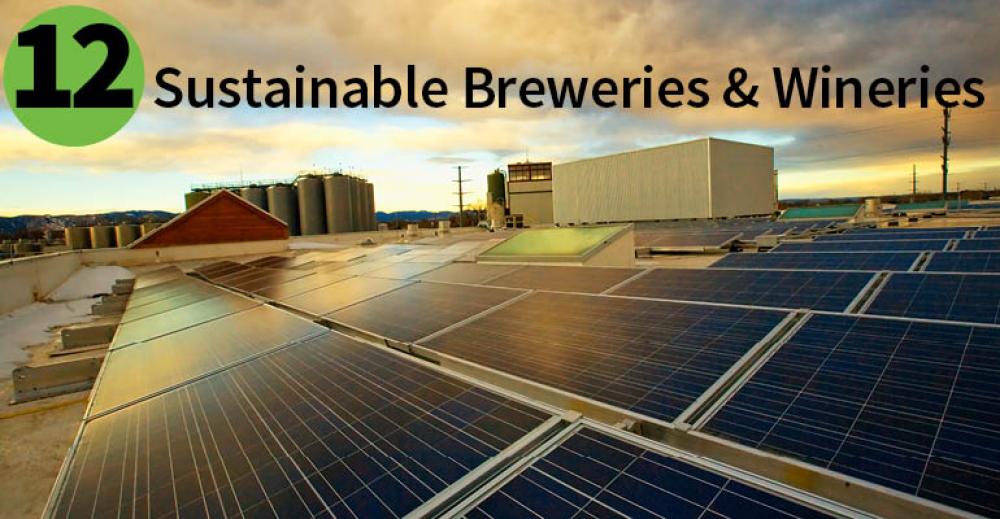