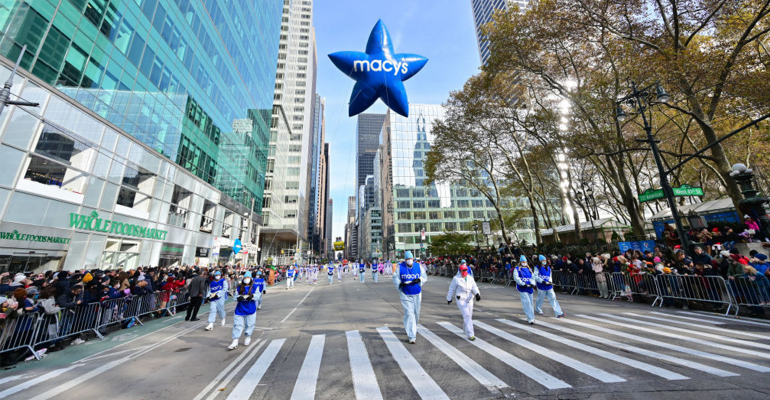 Santa is not the last one on the Thanksgiving Day parade route - it will be one of nearly 100 NYC Department of Sanitation employees who are responsible for cleaning and removing the debris left behind! While parade spectators start heading home to their Thanksgiving meals, our employees are just starting to clean the route.

This year, the New York City Department of Sanitation clean team will consist of:

The crews will use:

Following the parade in 2019, Sanitation crews picked up more than 21 tons of debris.

“I am thankful to the men and women of the Department who work to keep the City healthy, safe and clean every day, and especially on a holiday such as Thanksgiving,” said Sanitation Commissioner Edward Grayson. “The parade is a much beloved part of our City, and we are happy to do our part to make sure there are no ‘leftovers’ at the end of the day!”

About the New York City Department of Sanitation

The Department of Sanitation (DSNY) keeps New York City healthy, safe and clean by collecting, recycling and disposing of waste, cleaning streets and vacant lots, and clearing snow and ice. The Department operates 59 district garages and manages a fleet of more than 2,000 rear-loading collection trucks, 450 mechanical brooms and 705 salt spreaders. The Department clears litter, snow and ice from approximately 6,500 miles of City streets and removes debris from vacant lots as well as abandoned vehicles from City streets.