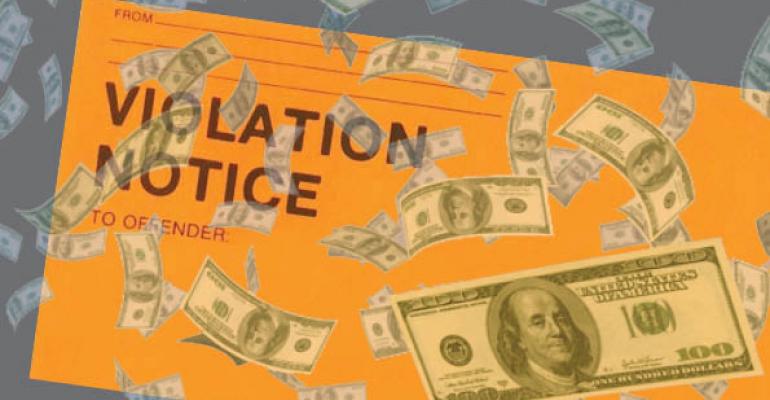 A Northwest Iowa landfill agency has agreed to pay a $100,000 civil penalty to settle a state lawsuit for dumping and environmental violations.

In a separate ruling, the landfill has been awarded $100,000 in damages from an engineer whose actions and advice were responsible for the violations.

According to the settlement, filed Wednesday in Sioux County District Court, the Northwest Iowa Area Solid Waste Agency, which operates a landfill near Sheldon, dumped 300,000 tons of garbage in unapproved landfill cells with no liner or leachate collection system, as required by state law, from November 2011 to June 2012 and began construction on two other cells without a construction permit from the Iowa Department of Natural Resources. The DNR sued the landfill agency in September 2013.