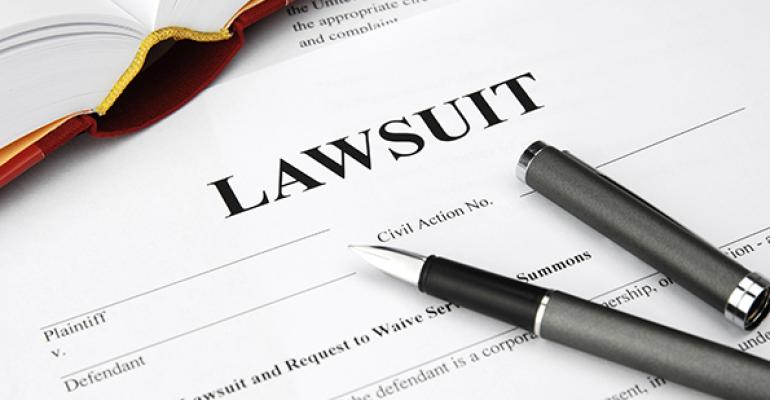 In an open letter to LDEQ, Waste Connections and the LRLC protest the allegations against the landfill.

In an open letter to the Louisiana Department of Environmental Quality (LDEQ), Waste Connections is disputing what it calls “inaccurate statements” about the sources of odors in parts of Jefferson Parish, La.

Back in July, residents of Harahan, River Ridge and Waggaman filed a proposed class-action suit in the 24th Judicial District Court against the Parish government and its dump operators, according to a NOLA report.

Residents sued “seeking unspecified damages for the stench's nuisance and its depression of property values,” the report notes. That lawsuit came three months after residents voiced complaints about noxious odors that awaken them at night and sometimes irritate their noses and throats and cause headaches. However, the lawsuit dates the stench from August 1, 2017, almost a year ago, according to NOLA.

In its letter to LDEQ, Waste Connections and the Louisiana Regional Landfill Corporation (LRLC) protest and express deep concern regarding the allegations against Jefferson Parish Landfill.

“The agency’s almost exclusive focus on the Jefferson Parish Landfill is a disservice to the residents of Jefferson Parish: LDEQ’s refusal to objectively identify and investigate the true sources of odor and air pollution in the Parish allows those impacts to continue,” according to the letter. “Your agency’s disregard of the facts suggests a bias and agenda on the part of certain agency personnel that must be addressed, particularly in light of the numerous plaintiffs’ lawyers attempting to leverage your agency’s statements for litigation advantage in lawsuits targeting LRLC and Jefferson Parish.”

Read the letter in its entirety here.