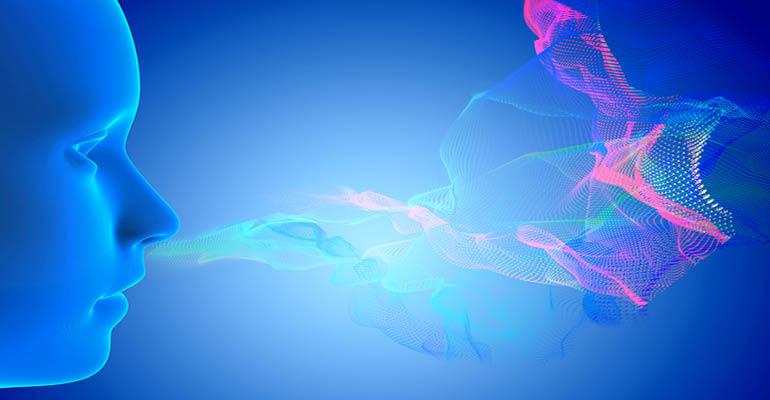 The violation claims that since September 2019, there were 41 instances of the landfill exceeding the state’s ambient air quality standard.

The violation, which was issued on January 17, claims that from September 27, 2019, to January 10, 2020, there were 41 instances of the landfill exceeding the state’s ambient air quality standard. The issue was broached during a recent county Board of Supervisors’ Planning & Environmental Quality Committee meeting.

According to a Finger Lakes Times report, the committee’s chairwoman explained that Casella is taking steps to address the odor situation, including a recent drone flyover that pinpointed areas where methane gas was leaking.

Casella Waste Systems has received a new notice of violation for excessive hydrogen sulfide odor at the Ontario County Landfill.

Landfill General Manager Brian Sanders told the Board of Supervisors’ Planning & Environmental Quality Committee of the notice Monday and said the company is working to correct the matter.

The violation was issued Jan. 17. It noted that from Sept. 27, 2019 to Jan. 10, 2020, there were 41 instances of the landfill exceeding ambient air quality standard of 10 parts per billion, a violation of state law and its permit.