HomeLandfillNuisancesClass-Action Lawsuit Filed Against Dunmore, Penn., Landfill
Recent
Machinex Upgrades West County Resource Recovery in California
May 27, 2022
EREF Hosts Record-Breaking Charitable Auction, Proceeds Directly Support Scholarships and Scientific Research
May 27, 2022
This Week in Waste: Top Stories May 23 - May 28
May 27, 2022
Landfill Emissions Measurement: What We Know, What We Need to Know
May 27, 2022
POLL
SWANA & Oceans Caucus Foundation Host Congressional Briefing on Recycling
May 27, 2022
Collaboration Leads the Way in Connecticut to New Extended Producer Responsibility Law for Management of Discarded Residential Gas Cylinders
May 27, 2022
An Uber-Style Service for Curbside Recycling
May 26, 2022
S&B Selected as Contractor for New Hope Energy’s Advanced Plastics Recycling Unit
May 26, 2022
Need to Know
brought to you by 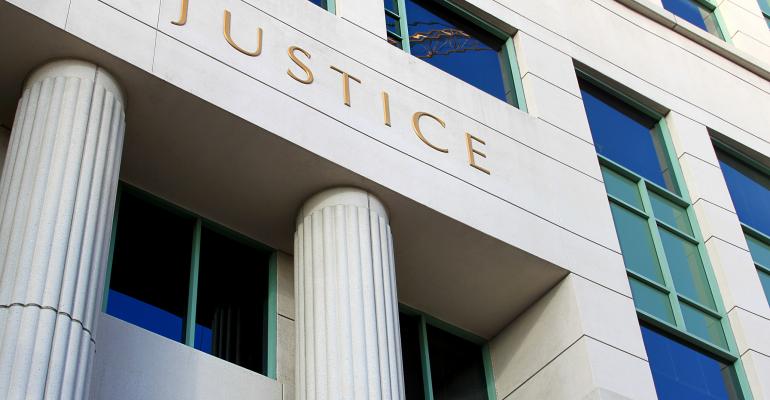 The lawsuit is estimated to have at least 108 plaintiffs.

A class-action lawsuit has been filed in Lackawanna County Court that named Keystone Sanitary Landfill in Dunmore, Penn., as the defendant. The suit claims the landfill didn’t properly control odors and air contaminants, diminishing nearby property values and causing residents to remain indoors.

The plaintiffs, of which there are at least 108, represent a class of residents living within 2.5 miles of the landfill within the past three years.

Trenton, N.J.-based law firm Kamensky, Cohen & Riechelson filed the suit, which seeks an amount in excess of $50,000 on each count.

The Times-Tribune has more information:

Keystone Sanitary Landfill consultant Al Magnotta, who had not seen a copy of the lawsuit when reached last week, called many of the claims subjective and equated the suit to “extortion.”

Keystone uses a “significant odor-control program” at the landfill and commissioned an independent study that found the landfill does not negatively affect surrounding property values, he said.

“I don’t know how they can make these subjective allegations without facts,” Magnotta said.

The suit names Tamara Leety of Scranton and Delores Beavers of Throop as plaintiffs representing the class.