HomeLandfillNuisancesAll in One Recycling is Subject of Multiple Complaints to Tennessee Department of Commerce
Recent
Machinex Upgrades West County Resource Recovery in California
May 27, 2022
EREF Hosts Record-Breaking Charitable Auction, Proceeds Directly Support Scholarships and Scientific Research
May 27, 2022
This Week in Waste: Top Stories May 23 - May 28
May 27, 2022
Landfill Emissions Measurement: What We Know, What We Need to Know
May 27, 2022
POLL
SWANA & Oceans Caucus Foundation Host Congressional Briefing on Recycling
May 27, 2022
Collaboration Leads the Way in Connecticut to New Extended Producer Responsibility Law for Management of Discarded Residential Gas Cylinders
May 27, 2022
An Uber-Style Service for Curbside Recycling
May 26, 2022
S&B Selected as Contractor for New Hope Energy’s Advanced Plastics Recycling Unit
May 26, 2022
Need to Know
brought to you by 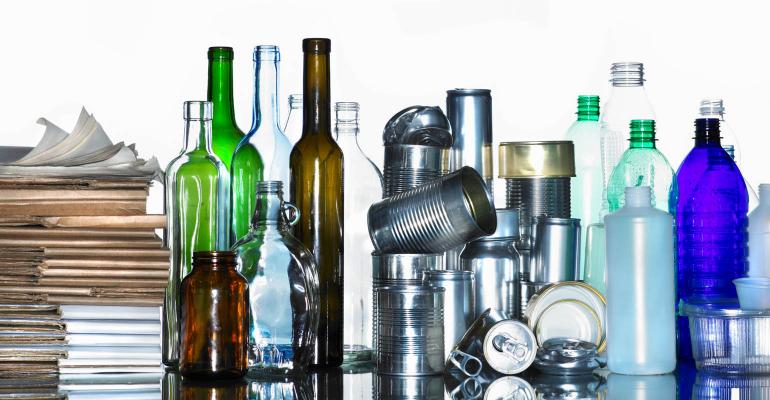 The recycling company has allegedly continued billing for ceased services.

All in One Recycling, a Murfreesboro, Tenn.-based recycler, is the subject of multiple formal complaints to the Tennessee Department of Commerce. Several customers are alleging that the company has continued to bill them for services they aren’t receiving.

In June of 2017, the Better Business Bureau gave an “F” rating to All in One based on numerous complaints, but the recycling company has reportedly issued no response to the majority of complaints received.

The Tennessee Department of Commerce acts as a liaison between consumers and companies, but it has no authority over companies like All in One, so no disciplinary action has been taken.

“It’s just spiraled down to where we don’t know if they’re ever going to pick up again,” he said.

Ballard has called and visited the office trying to get answers. Although he says his recycling was picked up after one of those visits, it hasn’t been effective long-term.

“I’d just hope they’re trying to come out of the darkness and uncover what’s happening,” he said.