HomeLandfillNuisances$4.1M Settlement Approved in Dayton, Ohio, Landfill Suit
Recent
Machinex Upgrades West County Resource Recovery in California
May 27, 2022
EREF Hosts Record-Breaking Charitable Auction, Proceeds Directly Support Scholarships and Scientific Research
May 27, 2022
This Week in Waste: Top Stories May 23 - May 28
May 27, 2022
Landfill Emissions Measurement: What We Know, What We Need to Know
May 27, 2022
POLL
SWANA & Oceans Caucus Foundation Host Congressional Briefing on Recycling
May 27, 2022
Collaboration Leads the Way in Connecticut to New Extended Producer Responsibility Law for Management of Discarded Residential Gas Cylinders
May 27, 2022
An Uber-Style Service for Curbside Recycling
May 26, 2022
S&B Selected as Contractor for New Hope Energy’s Advanced Plastics Recycling Unit
May 26, 2022
Need to Know
brought to you by 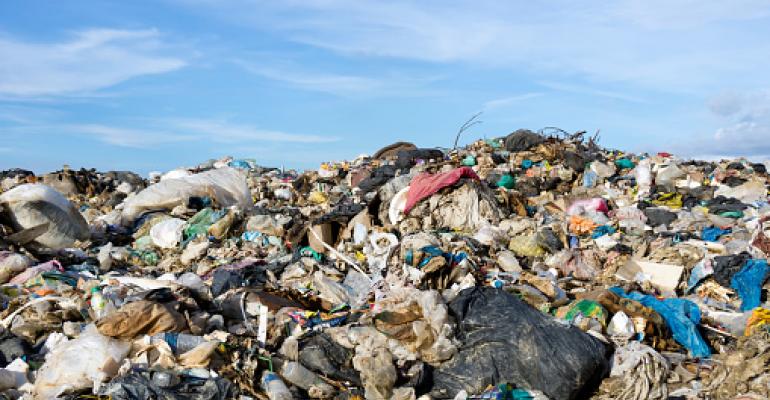 The lawsuit was filed in 2016 due to odors emitted from the Stony Hollow Landfill.

A class-action lawsuit over odors emitted from a Dayton, Ohio, landfill has been settled for $4.1 million. The lawsuit was filed in 2016 and stemmed from odors coming from the Stony Hollow Landfill.

The settlement also requires the Waste Management-owned site to invest $1.45 million there to “reduce the potential for odor emissions,” according to court records.

A federal, class-action lawsuit over odors from a Dayton landfill has been settled for $4.1 million.

A settlement in the lawsuit filed by a Moraine resident against Stony Hollow Landfill has been approved, court documents.

The suit filed in 2016 stemmed from odors from the South Gettysburg Avenue landfill, which drew complaints from residents in Jefferson Twp., Kettering, Miamisburg, Moraine, Oakwood and points beyond since early that year.