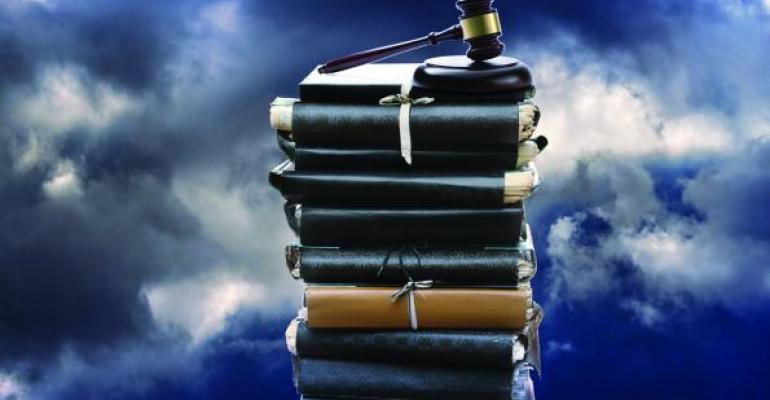 A series of bills that could have done away with some funding and seriously curtailed the efforts of solid waste districts in Indiana have been either killed or gutted. The bills had caused major concerns with local officials who feared the could put an end to recycling efforts and raise the cost of getting rid of trash to area residents.

"This is a good deal and I am really pleased," said Laura Albertson, director of the Martin County Solid Waste District and Recycling Center. "The way they originally had the bills written would have marked the beginning of the end for solid waste districts in Indiana."